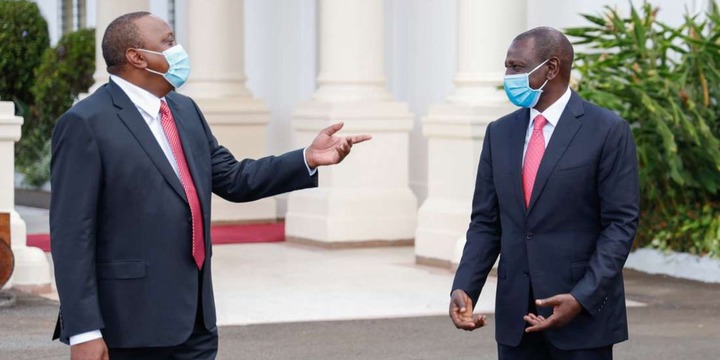 Ogolla asserts in the report that Raila Odinga will likely find it difficult to dispute Dp Ruto's victory in the Supreme Court should the President send a message congratulating Ruto and recognizing him as the president-elect. Given that the Azimio chairperson supported Raila's campaign, it will be presumed that he is happy with Ruto's victory.

Although many African and worldwide leaders have congratulated Ruto on his victory in the four days since Wafula Chebukati announced it, outgoing President Uhuru has not yet recognized Ruto as the president-elect. 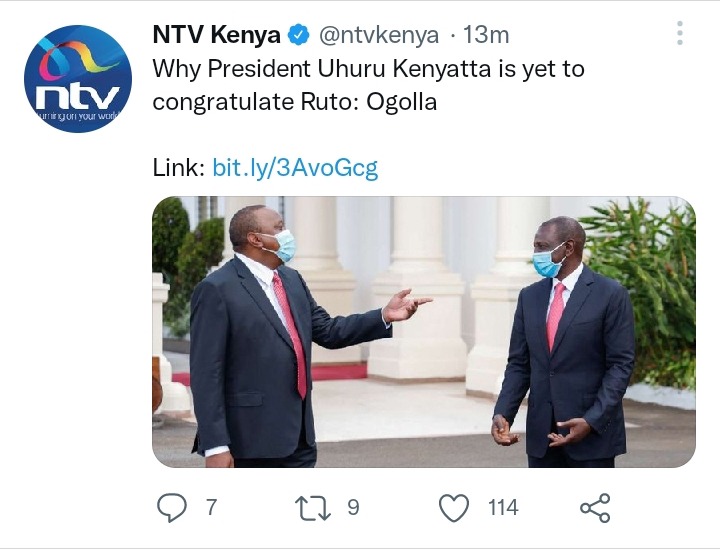 However, his nominee Raila Odinga has vowed to appeal Ruto's victory in the Supreme Court, which is thought to have made Uhuru hesitant to congratulate Dp Ruto on his victory.