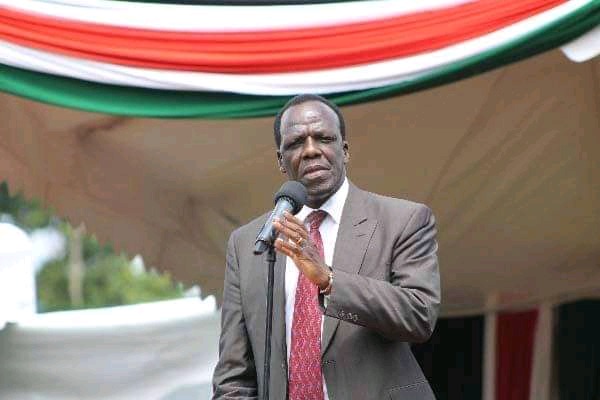 The Governor who submitted his nomination papers for ODM's presidential ticket said he has been a loyal supporter of Hon Odinga since he (Oparanya) joined politics and it is the turn of Hon Odinga to back his bid.

"Since I joined politics I have supported my party leader Hon Odinga and it is time form him to return the favor by supporting me for the top seat," said Governor Oparanya who is the ODM Deputy Party Leader.

Speaking at Mukoye Catholic Church during the funeral service of the late Dr John Wamakonjio who served as the Governor's Advisor on Education matters, he noted that to win the presidential election, leaders should hold talks with other like minded leaders to form a winning alliance. 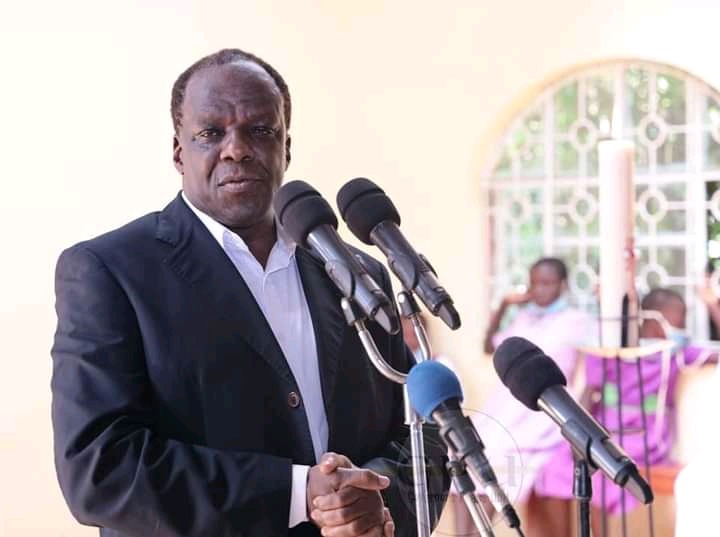 He said he will continue meeting, consulting and sharing ideas with other leaders regardless of their political affiliations.

"As leaders we should not sow seeds of hatred among our supporters. We should compete on ideologies and when defeated accept the defeat and support the winner," he said.

"Governor is ripe for top leadership of this country. We are behind him and encourage him to seek support from other leaders across the country," said Prof Kutima. 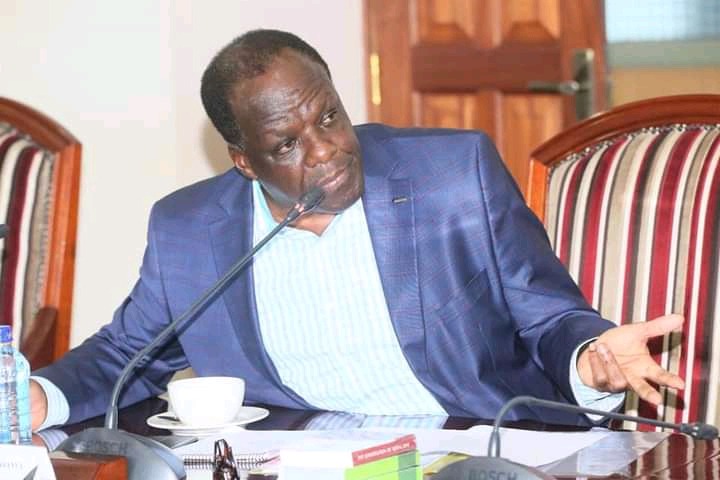 He added: "As the Governor goes for a bigger seat, I will be seeking to replace him at the County level because I have gained enough experience for the two terms we have worked together."

Former Sports CS Rashid Echesa asked Governor Oparanya not to bow down from presidential bid saying as leaders from Kakamega and Western at large will support him.

"We are your foot soldiers and please don't let us down because we will not accept anything less than Presidency, Deputy President or Prime Minister seat," said Echesa.

He said Governor Oparanya is a performer who has done a lot as a Governor noting that it is his constitutional right to meet with other development minded leaders to share ideas on how to transform Kenya.

"Governor Oparanya is in ODM and he has submitted his nomination papers for presidential seat. We will support him for that seat," he said.

Ruto has a great task to unify Kenya Kwanza after nominating Gachagua ahead of Kindiki.