The Honorable On Friday, the Assumption of the Office of the President Committee received a significant appointment from the Deputy President William Ruto, consisting of his three closest allies. 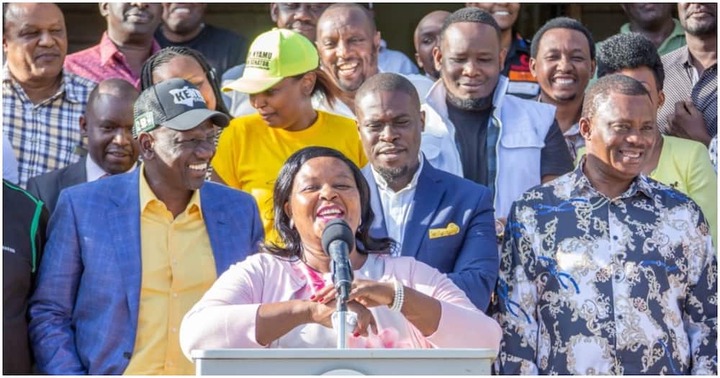 The names of the three most important Kenya Kwanza friends were proposed to the committee by Deputy President William Ruto, who then forwarded them, according to a statement that has been made public. 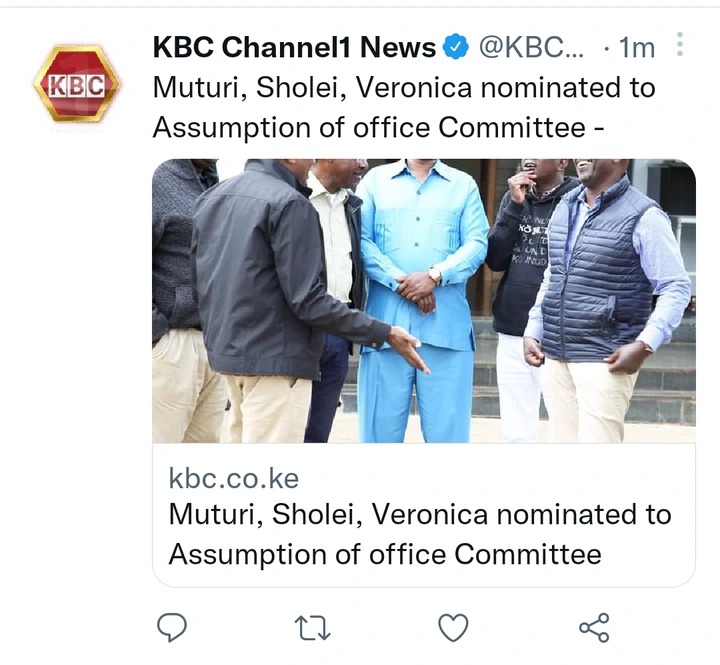 According to KBC's information, the President-elect is already getting security briefings in accordance with the law, and his and his deputy's security details were promptly increased following the proclamation.

This is at a time when the former prime minister Raila has already said he plans to appeal the results of the recently held presidential elections to the Supreme Court.