We Must Go To The Ballot; Wangui Ng'ang'a Threatens To Go As Independent, Set To Issue Directive

The race to succeed the incumbent women representative hon Esther Passaris is defined by a lot of endorsement and war of numbers in the recent times after the women who are eyeing that seat shown their capabilities in doing service to the people. 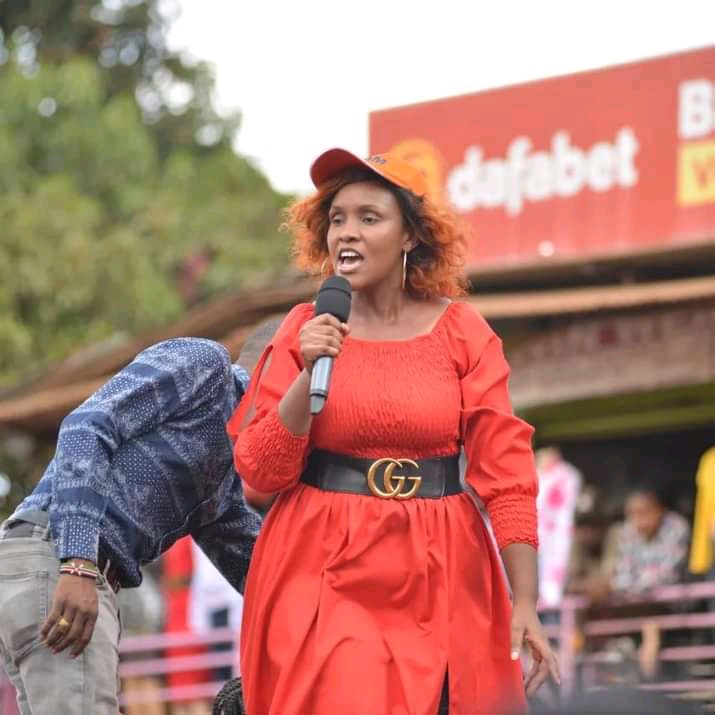 Wangui B Ng'ang'a who was the people's favorite candidate for the position according to most of the opinion polls conducted by Mizani Africa channel and also the way the ground and numbers were was not able to get the party's ticket due to the Jubilee's failure to do consensus and nomination but opted to gift people the certificates.

After a long silence with her supporters wondering what might happen to her political career, the iron lady has come out on this IDD day to announce her next move.

Breaking the silence, Wangui has claimed that she must and will not opt for nothing less than reaching the ballot with the vote as she worked so hard to popularize herself and the party. She has assured her supporters that she will announce what they wanted to hear for a long while after the ticket drama. 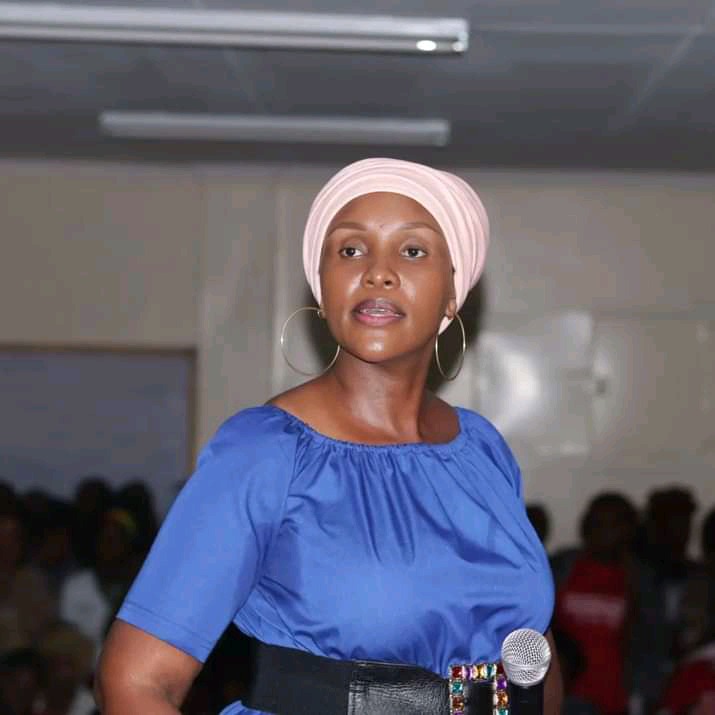 "Happy Eid Mubarak. I had opted to take some time off social media just to think of my next political move. We worked hard and we must convey that work/ vote to the ballot. Cone august. Before the end of the week, I will announce the decision made by myself, my team and family. In God we trust," she wrote.

This comes days after she announced that she will be focusing her energy on campaigning for Raila Odinga's presidency.

Could this be her come back to vie as an independent candidate?

Kenyans Told What Might Happen Soon To Mudavadi's Position.

President Ruto's 22-Member Cabinet: What Are Their Salaries And Benefits?