"I am not Betty Kyallo's Somali Bae, I am her Mentor Pro Bono!" Hon. Alinur Clears the air

By LavenderA | self meida writer
Published 13 days ago - 3 views 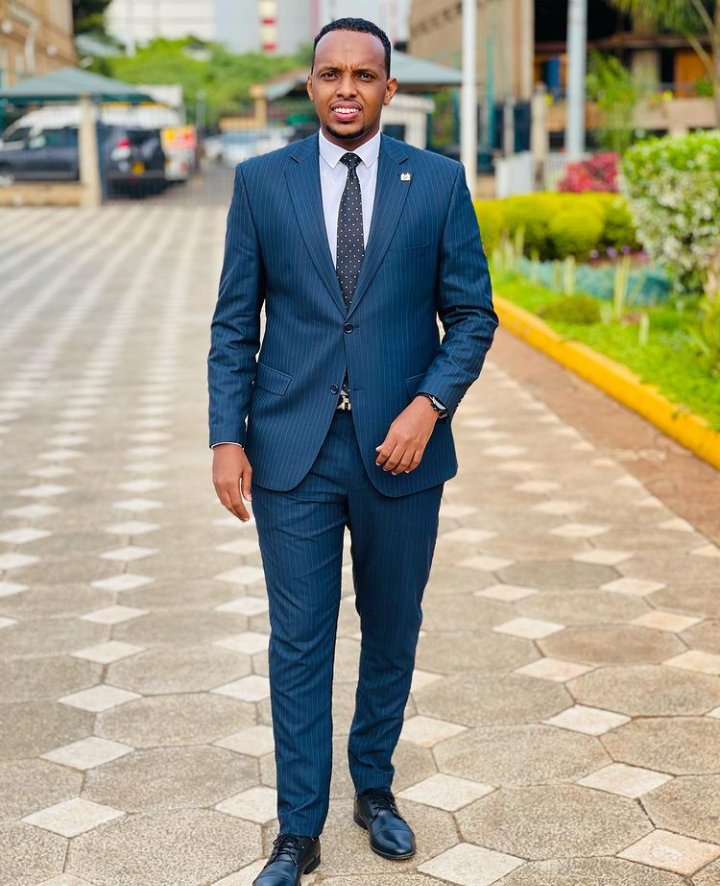 Kenyan politician and businessman Alinur Mohammed was today morning invited to Radio Jambo where he spoke of his political plans as well as his personal life. He announced that he was interested in vying for the Member of Parliament seat in Kamkunji constituency.

According to him, it is the youth that he is particularly interested in helping to grow and to develop themselves. He also said that he would be pushing the old men in his area to also encourage the youth into better agendas for their constituency, was he elected to lead. 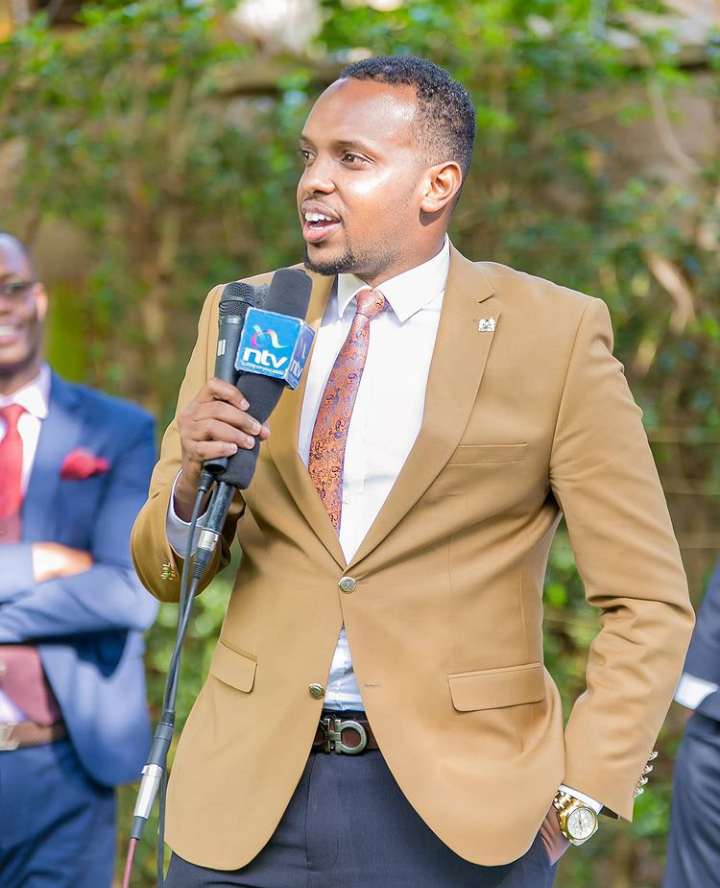 Hon. Alinur also spoke about why had decided to help the former Tahidi High actor, Omosh. He explained that after seeing Omosh crying on camera, he was moved and wanted to assist him. He said that so many people had claimed he was looking for fame when he decided to help Omosh but he did not care because all he wanted was to assist the actor.

Speaking of why he is usually referred to as the Somali bae, he said that people had started a rumour that he was dating famous public figure, Betty Kyallo. He denied these claims vehemently, saying that he is a father of two children and a married man. He said that Betty Kyallo was planning on vying for position of woman representative of Nairobi county and he was thus just her mentor, pro bono. 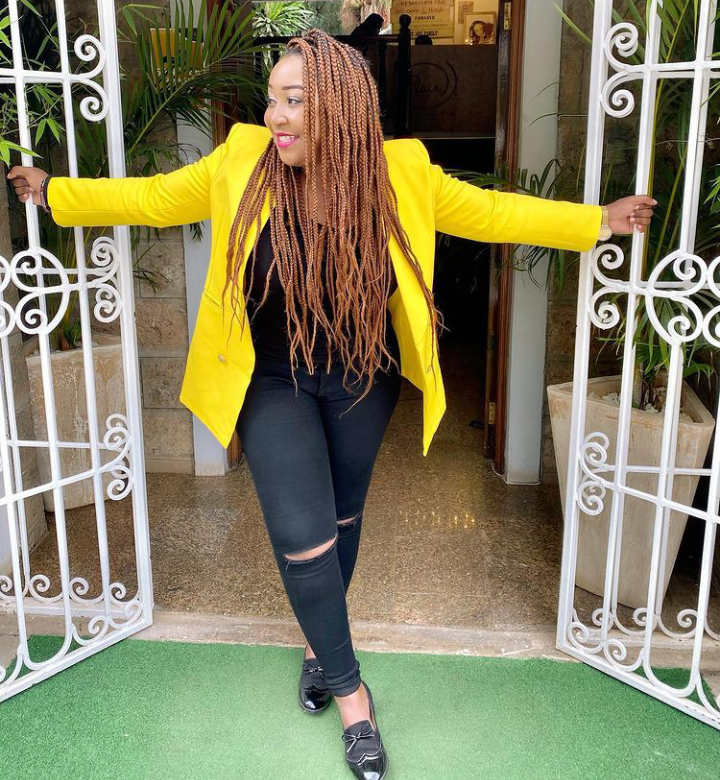 He also stated that being a muslim had given him the privilege of marrying up to four wives and so if he wanted another one, there was really no need to hide her. According to him, Betty Kyallo is just his friend and might be his colleague soon enough in the political space. 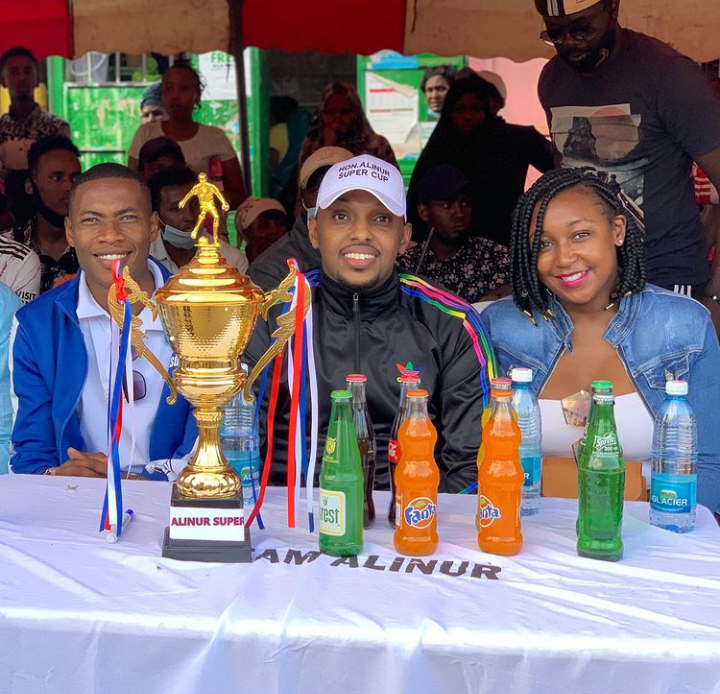 Alinur Alinur Mohammed Kenyan
Opera News is a free to use platform and the views and opinions expressed herein are solely those of the author and do not represent, reflect or express the views of Opera News. Any/all written content and images displayed are provided by the blogger/author, appear herein as submitted by the blogger/author and are unedited by Opera News. Opera News does not consent to nor does it condone the posting of any content that violates the rights (including the copyrights) of any third party, nor content that may malign, inter alia, any religion, ethnic group, organization, gender, company, or individual. Opera News furthermore does not condone the use of our platform for the purposes encouraging/endorsing hate speech, violation of human rights and/or utterances of a defamatory nature. If the content contained herein violates any of your rights, including those of copyright, and/or violates any the above mentioned factors, you are requested to immediately notify us using via the following email address operanews-external(at)opera.com and/or report the article using the available reporting functionality built into our Platform 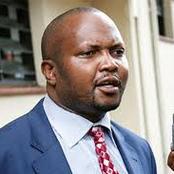 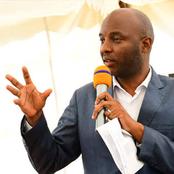 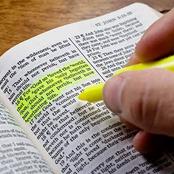 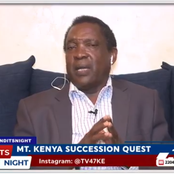 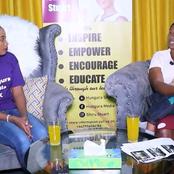 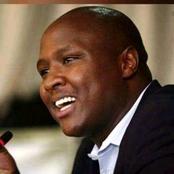