By CalistusMungwana (self media writer) | 1 year ago 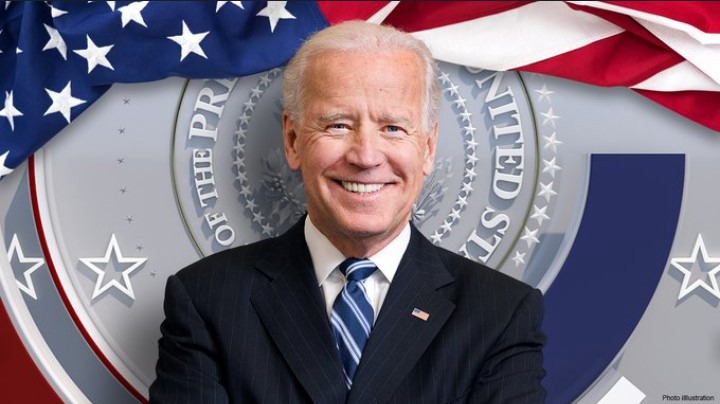 Democrat Joe Biden defeated President Donald Trump to become the next president of the United States, according to multiple media outlets, including Edison Research.

Trump has said he will not concede, saying in a statement immediately after the race was called that the election is "far from over."

The American people have seen the failures and fracturing of our country under President Trump and have chosen a new direction.

Vice President Biden’s victory is a triumph for our republic and its founding principles of freedom, justice and democracy.

Joe Biden defeated President Trump to become the next president of the United States, @DecisionDeskHQ reports.

Biden also reached another milestone: He received the most votes of any presidential candidate in US history.