What Next For Uhuru's Long Serving Bodyguard Who Used To Guard Raila, Karua During Campaigns? 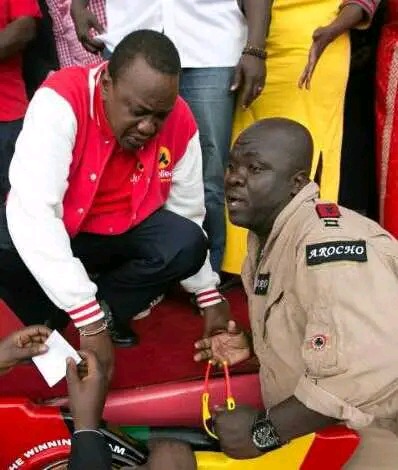 During retired President Uhuru Kenyatta's time in office, you could often spot him walking with a heavily built man. To many people, the man was his " bouncer".

Even before Uhuru became President in 2013, Arocho was one of his key close associates. That's why the former Jamhuri High School student ended up being embedded into his security.

During Uhuru's campaign tours, Arocho was always one of the men who were there to ensure his security. 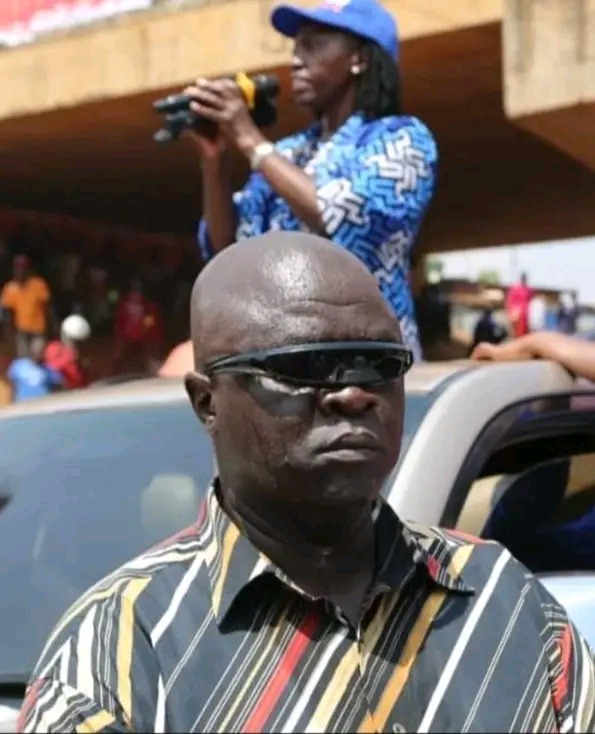 During the 2022 presidential campaigns, he was a prominent member of the Raila security team. Often, you would see him with "men in black" clearing crowd and walking side by side with the Azimio la Umoja presidential candidate.

At times, he could join Raila's running mate, Martha Karua's security team. But with Uhuru now out of power and Raila having lost the State House race to Dr William Ruto, what next for Arocho?

In a recent Facebook post, he hinted that he was going to join the Kenya Kwanza Government. If so, what will be his most likely assignment?