Esther Passaris Breaks Her Silence, Reveals Why She Chose to Clad in DRC's Flag to Parliament Today 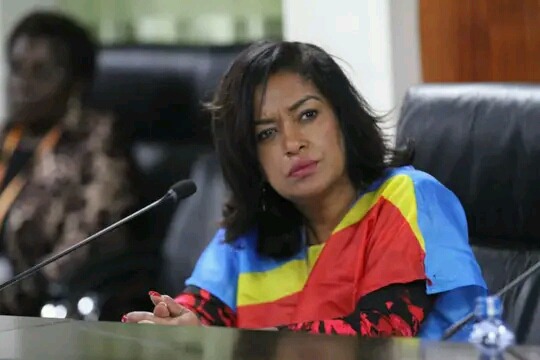 Newly elected Nairobi Women representative and staunch supporter of Azimio la umoja one coalition Hon Esther Passaris has broken her silence on why she decided to clad in DRC's flag to Parliament today on Wednesday, 30 November.

While taking to her official social media handles after photos of her clad in DRCs attire while in company of Didmus Barassa went viral online, Esther Passaris claimed that she decide to do so in order to showcase her overwhelming support and love for DRCs women and children caught up in the ongoing gross conflict between the incumbent government and M23 rebels in DRC. 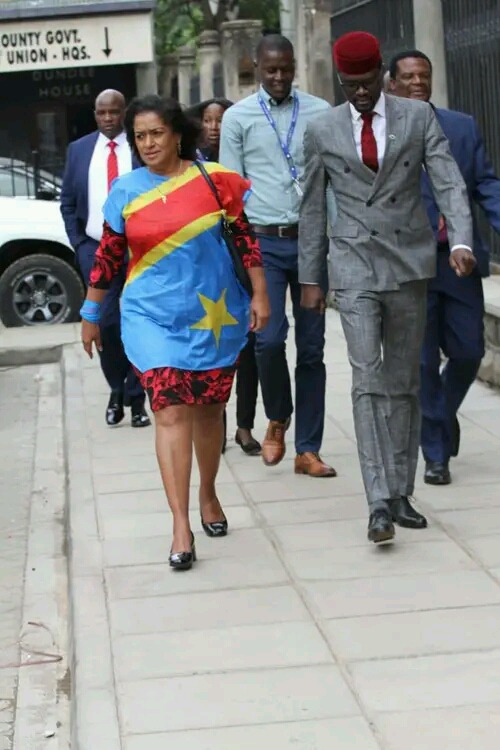 She also made it known that her move was also brought about by DRC women efforts to participate in peace protests in the region which are led by former president Uhuru Kenyatta.

"I'm draped in the colors of the Democratic Republic of Congo in solidarity with the women and children caught in conflict. I support Congolese women's effort to participate in the ongoing peace process mediated by our Former President H.E Uhuru Kenyatta," she penned down. 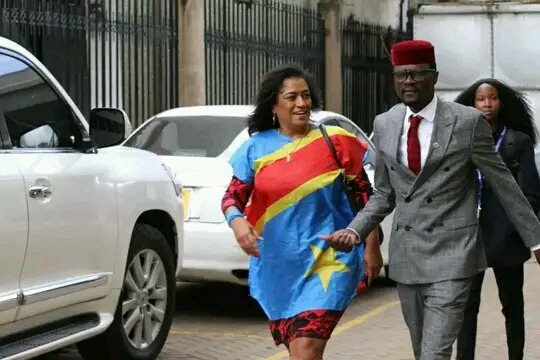 In consonance with media sources, Esther Passaris who was caught in the viral photos was reported to be heading to parliament to approve the hustlers fund regulations which was publicly launched today by president William Ruto in Green park bus terminus, Nairobi.