By Darkweb_News (self media writer) | 4 months ago

Edwin Sifuna Watenya is one of the most vocal and brave politician and legal expert in Kenya. He is currently working as the Orange Democratic Movement (ODM) party secretary general. 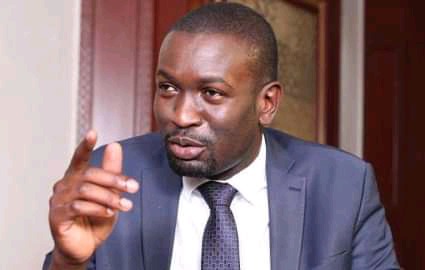 Sifuna was born on 22nd May, 1986 in Bungoma county. He pursued his primary and secondary education at his home county. He later joined University of Nairobi (UoN) to pursue law. He preceded to the Kenya School of Law and obtained his diploma in law. He is a brother to Sifuna Lawrence, the former Kanduyi Member of Parliament.

He began his career in 2005 as a lawyer at Kairu & Mc Court Advocates. After a year he went for Legal and Administration officer role at Mini Group of Companies. He was later employed by Magnate Ventures Limited as a manager for Administration and Legal. Three years later Sifuna went ahead to establish his own private practice known as Watenya Sifuna & Company Advocates. 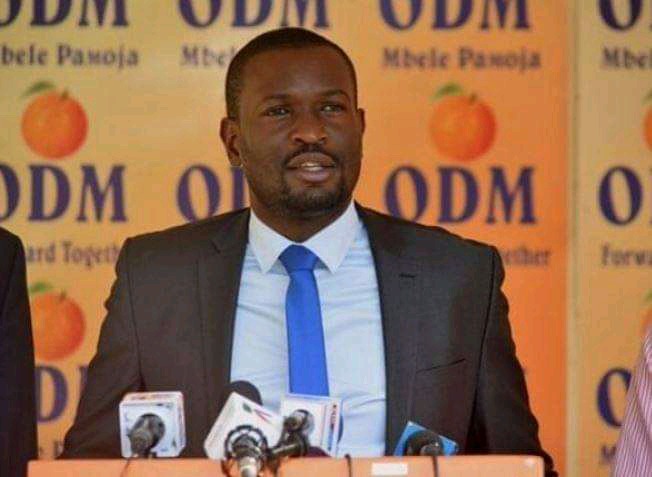 His political career begun in 2019 where he was elected as the vice-chairperson for Center for Multiparty Democracy (CMD)-Kenya. Upon his lose for Nairobi senatorial seat in 2017, he took the role from Ababu Namwamba as ODM Secretary General in February 2018.

Standoff In ODM As This Happens In Bondo

You Are Rejoining Azimio Alone, Kambas Are in Kenya Kwanza" Mutua Says