Machakos Governor Alfred Mutua has been trending for the better part of the day for all negative reasons. 2022 Presidential candidate has been always constant about his intention of liberating the Ukambani Region from the hands of the former Vice President Kalonzo Musyoka. He has always claimed that the Kalonzo development track is wanting.

Mutua is on his Second and Last term as the Machakos governor and he has revealed he will go for the highest seat in 2022. Today renowned activist Boniface Mwangi together with the former Chief Justice Willy Mutunga took to their social media platforms to reveal that the Machakos governor has bombed the house of the Mwangi. 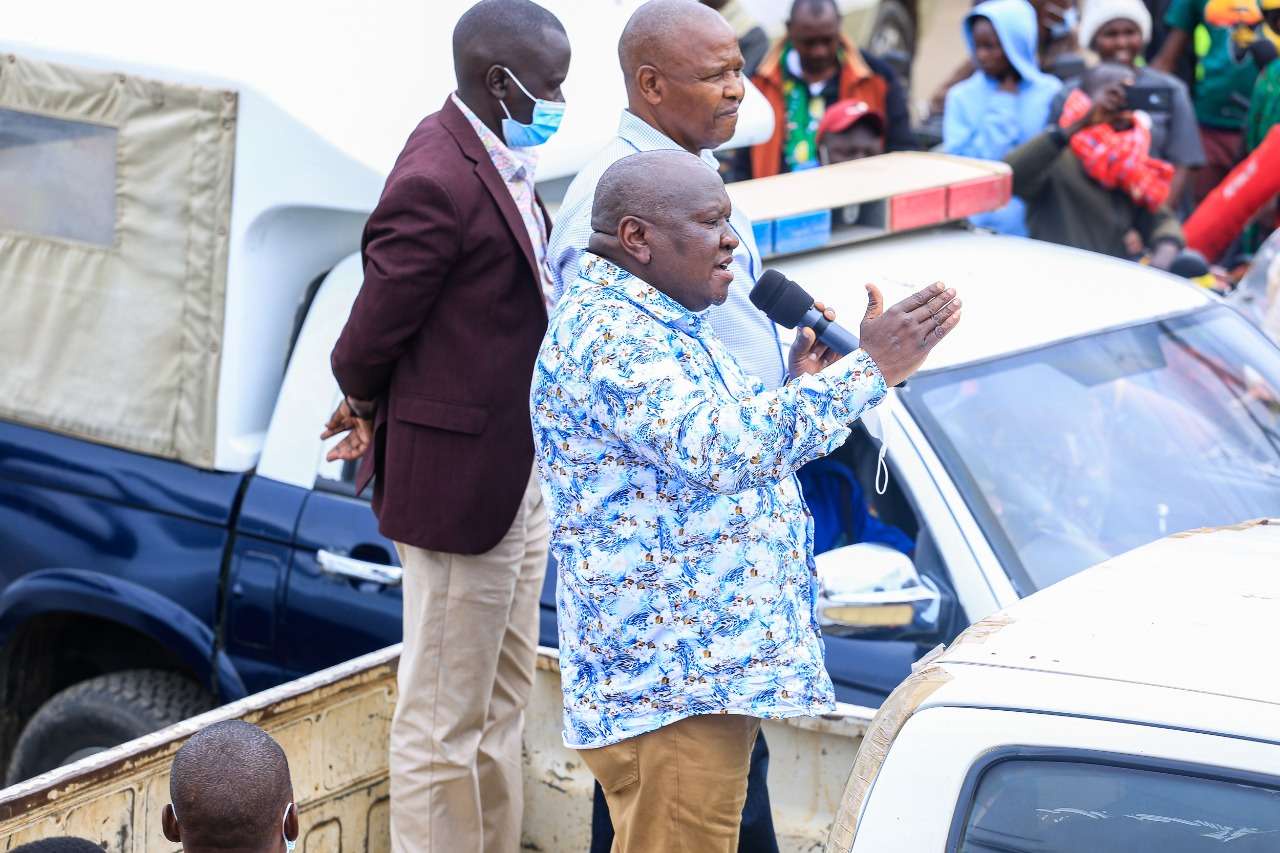 The two have been having bad blood between them and at the wee hours of the night, Boniface Mwangi received a phone call from his workers claiming that they were attacked by three armed men who later placed somethings that looked like explosives on the foundation of the ongoing house construction.

The activist has been in trouble since last week after he was clobbered by police offices who had accompanied the NMS workers. Alfred Mutua has not yet responded to those accusations by Mwangi because his name was mentioned several times. The former Starehe aspirants also revealed the governor is being helped by the National Government. 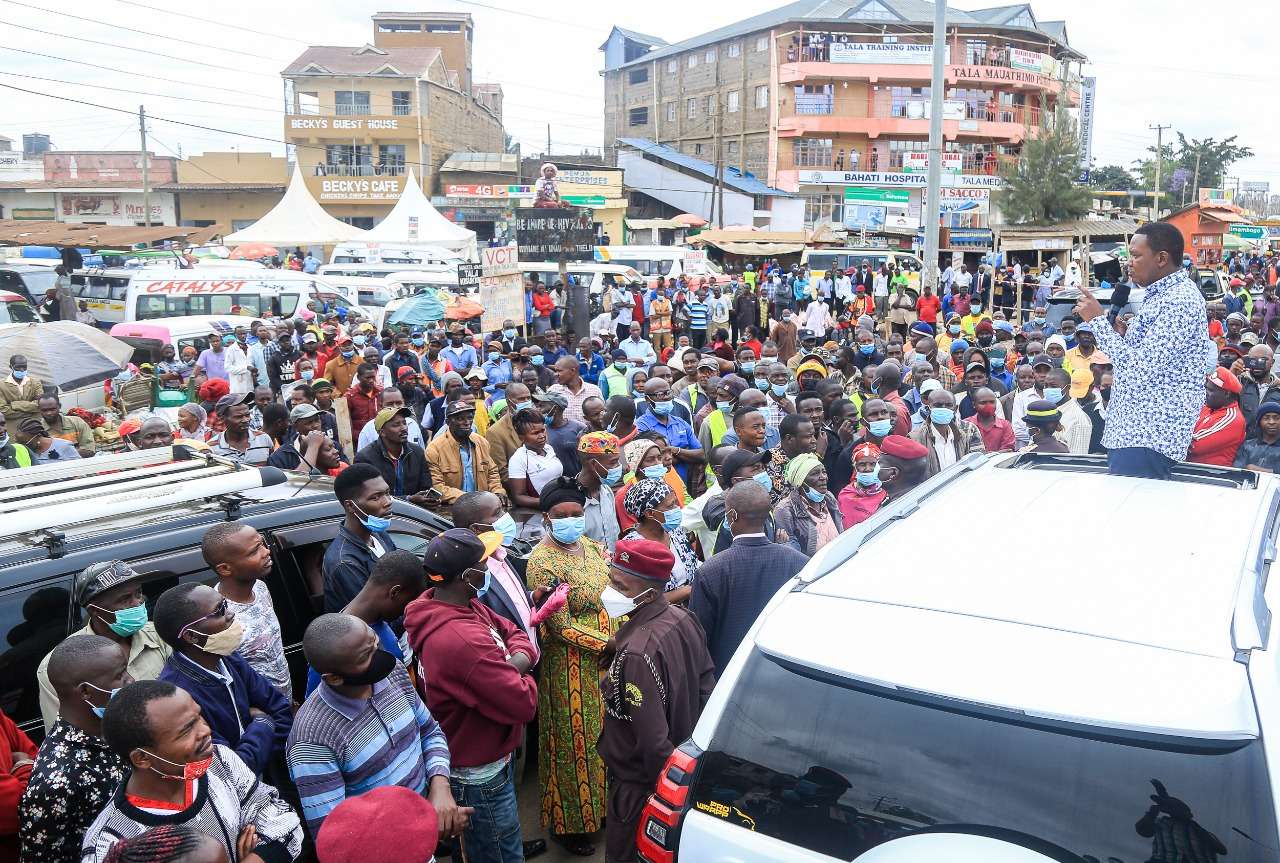 The Governor after that accusation has decided to make a campaign in Machakos where he insisted on service delivery and his 2022 Presidential Agenda. He has also laid his agenda of what he intends to achieve when he is voted in to succeed President Uhuru Kenyatta. Mutua is a close friend of Raila Odinga and he might support him.

" Later Dr. Alfred Mutua, Governor of Machakos addressed Machakos Residents along with Tala and Kangundo where are stressed that service delivery will proceed even as 2022 politics take center stage, " The Governor however didn' t talk about the issue with the activist Boniface Mwangi. What is your take on this? Drop your comments.