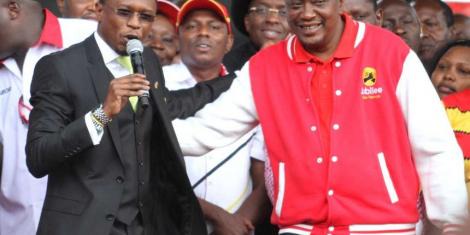 The Chief Administrative Secretary in the Ministry of Foreign Affairs, Hon. Ababu Namwamba, is representing the incumbent President Uhuru Kenyatta at the High Level Commemorative Meeting to mark the 60th Anniverary of NAM, which will be opened by Serbian President H.E Aleksandar Vucic. 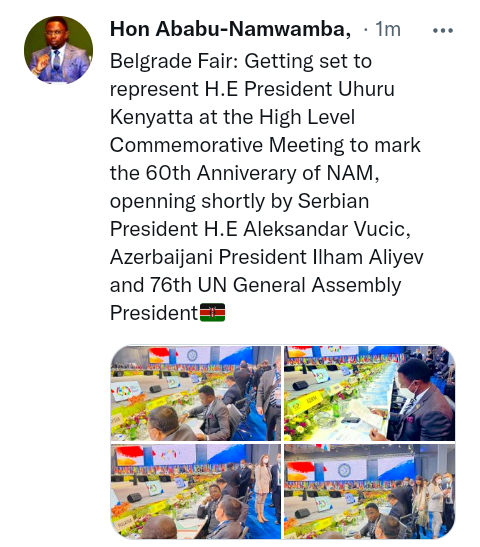 “Junet`s Remarks About Raila Lands Him In Trouble,” New Twist as Junet Is Asked To Apologize (Video)