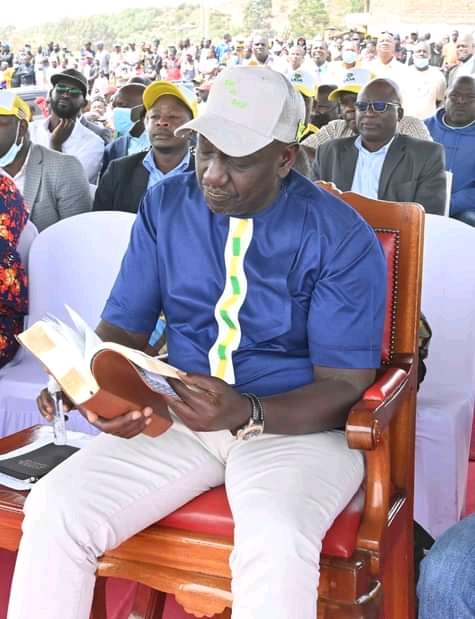 According to Deputy President William Ruto, the United States is one of the countries he has sought for aid in guaranteeing that the country's general elections next year are free, fair, and transparent. According to Ruto's army, the presidential election has caused great fear since the government may be trying to intervene, which is why ministers have been involved in vote preparation to make it easier. 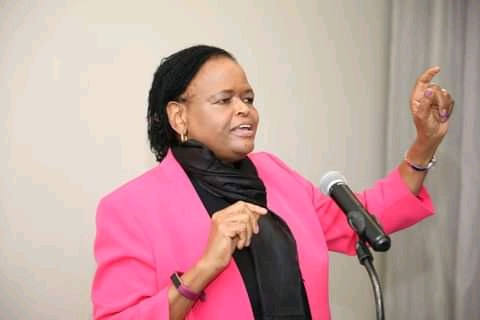 After initially supporting Chief Justice Martha Koome's involvement, they now believe that her participation, along with that of two CSs, could threaten the free and fairness of the election. Meanwhile, on Wednesday, he wrote to the US embassy, as well as the Chairman of the African Union and the IEBC, requesting that Koome step down as chairman of the election preparation committee. 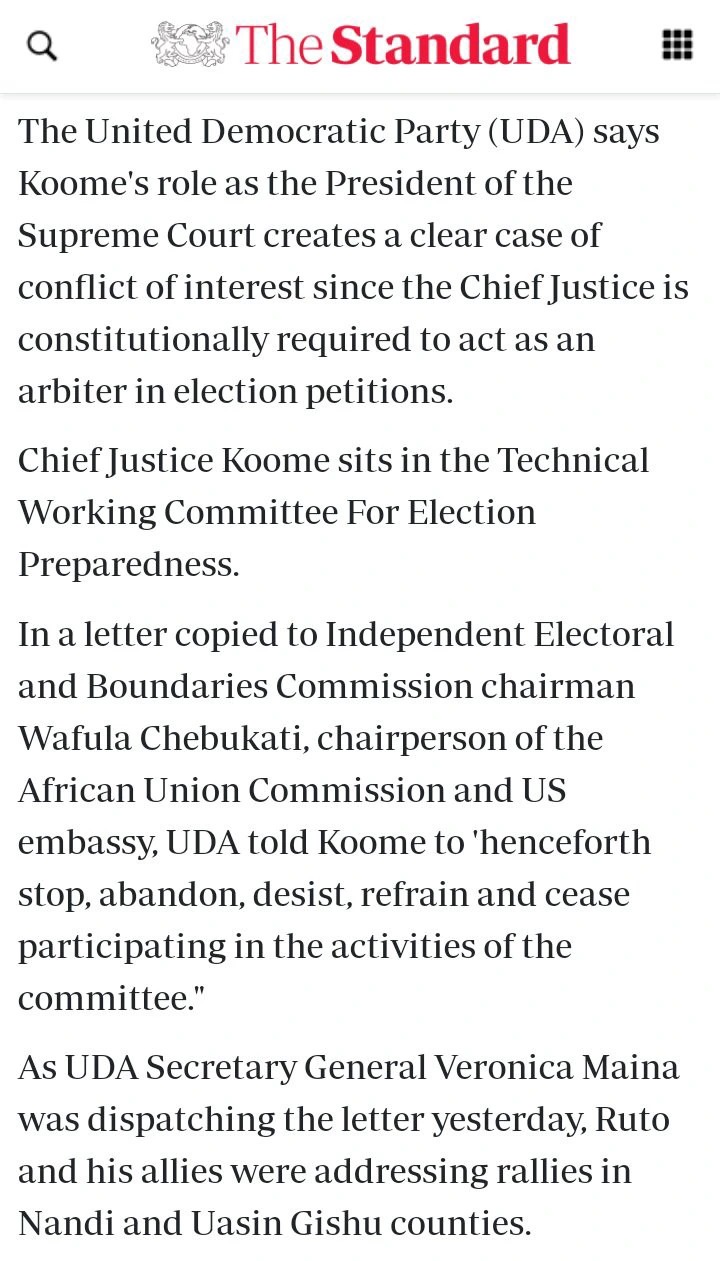 ﻿"The committee's membership is drawn from various government agencies, making it a truly multi-sectoral forum. We believe that your participation in the consultative meetings violates the Constitution, the Judicial Service Act of 2011, the Leadership and Integrity Act of 2012, the Public Officer Ethics Act of 2003, the Bangalore Principles, and the Code of Conduct for Judicial Officers "reads the letter, which has also been copied to Koome's office. 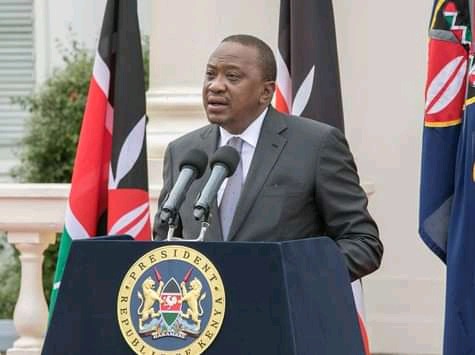 The United Democratic Alliance (UDA) wants Koome to "henceforth stop, abandon, desist, refrain, and discontinue participating in the operations of the committee." Mr. Koome serves on the Technical Working Committee for Election Preparedness.

She presided over the conference just a day after presided over another similar event, and weeks after Ruto's troops expressed alarm over the participation of Interior CS Fred Matiang'i and ICT Joe Mucheru, who both openly criticize and oppose Ruto's presidential bid. 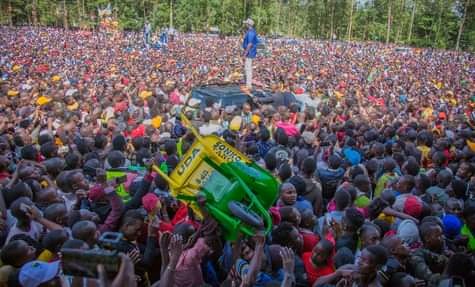 The letter, written by UDA Secretary General Veronica Maina, was copied to the United Nations, the British High Commissioner, and the European Union Delegation. Ruto wants to be president in 2022.

Do Your Legs Have Scales? This is The Reason and Here is The Natural Remedy

Signs You Are Satisfying Your Woman As She Requires