"Please Lughas Don't Elect Raila, He Doesn't Have Any Good Plans For Us" Senator Says

By AyodiK (self media writer) | 9 months ago 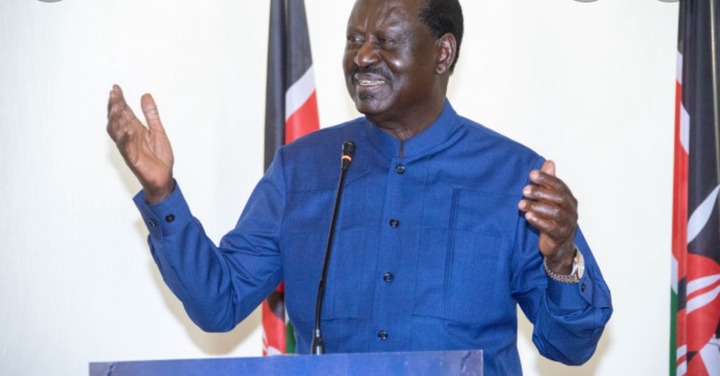 Kakamega senator Cleophas Malala has urged His County people and the Lugha community to desist from electing Raila, urging that He has omitted the names of Lughas in His government line up and even projects, while allegedly planning to absorb Kikuyus to hold top state Jobs.

Speaking today while addressing people in Kakamega, Malala revealed that Raila is allegedly planning to appoint Uhuru's brother Muhoho Kenyatta to be the Prime Minister, and also offer more Cabinet positions to them, while rejecting Lugha proposals. He added that Odinga may extend the same energy to allocation of projects, saying that He has no plans for them and even Mudavadi, who is their Kingpin.

"I am strongly warning against electing Raila because this Man has been lying to us all the time. He is now on a mission to put Muhoho to the prime minister position, and also other top jobs, adding that He has not put any Lugha on the same line. Since He has done that, He may also leave us out while procuring projects that will help us. "The Senator alleges. 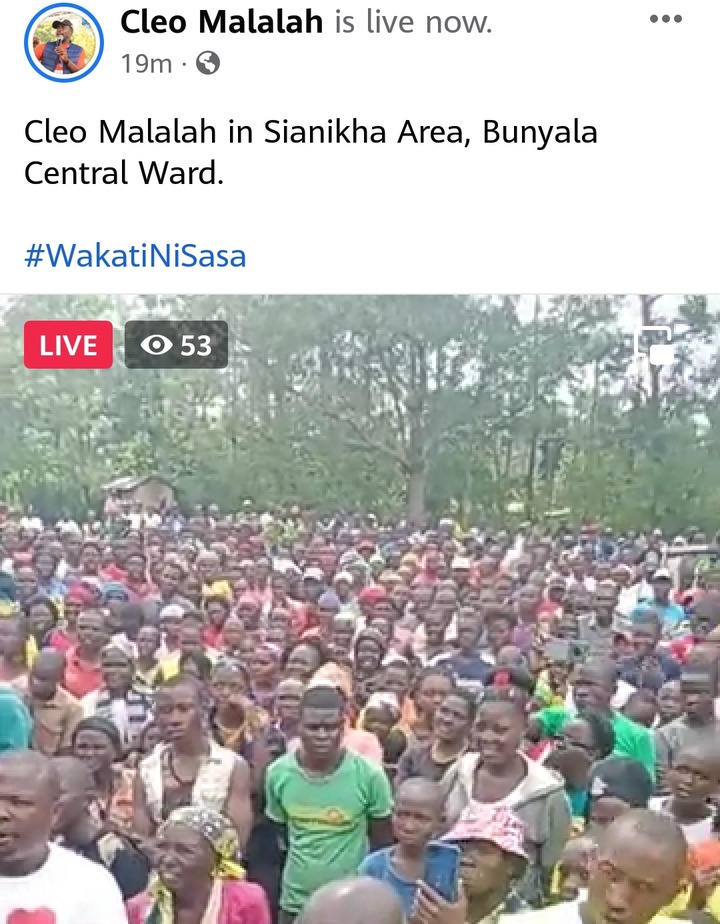 Malala blamed Hon. Elsa Muanda for what He says is misusing government money by taking it as personal property and lending it to Bodaboda Operators who return it at very high intrest rates, adding that She is being protected by some Officials in the Kakamega County government. He however promised to end the problem if elected by giving out funds tu wards that will facilitate the process, and enable the poor to take the money at zero intrests.

"I understand that you people have been going through alot of trouble in the hands of Muanda who uses the backdoor to obtain government money and then pretends that its Her own cash. She then lends it to motorbike operators who are then forced to pay very high intrests while returning them. That is unacceptable because She gets protection from some known officials. I will end that by providing intrest free loans. "Malala added.

The Mp spoke sianikha region in Bunyala Central Ward while exposing the vices in both the county and national governments.