Four Kisumu governor aspirants have warned ODM over bangling nominations to favour some candidates in 2022. This is after Kisumu gubernatorial seat is hoting up as the four aspirants in negotiations to front one candidate to face incumbent Anyang' Nyong'o, as they vowed that come rain or sunshine, Nyong'o who is a close Raila's ally must go. The race that is getting hotter has attracted EAC Chief Administrative Secretary Ken Obura, Senator Fred Outa, former Kisumu speaker Onyango Oloo and former Governor Jack Ranguma with Ranguma who lost to Nyong'o set for a big come back to recapture his seat. 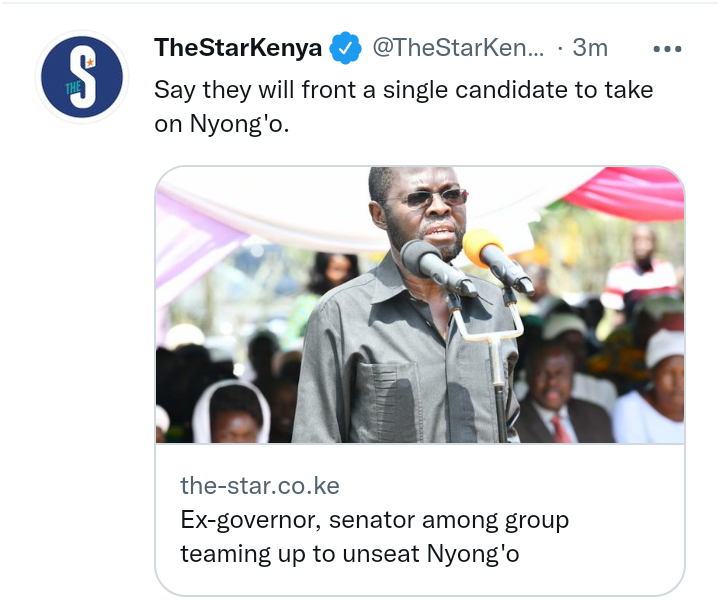 The group group lead by Outa revealed that they will unveil a candidate whom they will back to unseat Nyong'o in the next year's general elections. "We are also in talks with other like minded leaders in our political course. By January, white smoke will be seen. A candidate shall be known," he said. 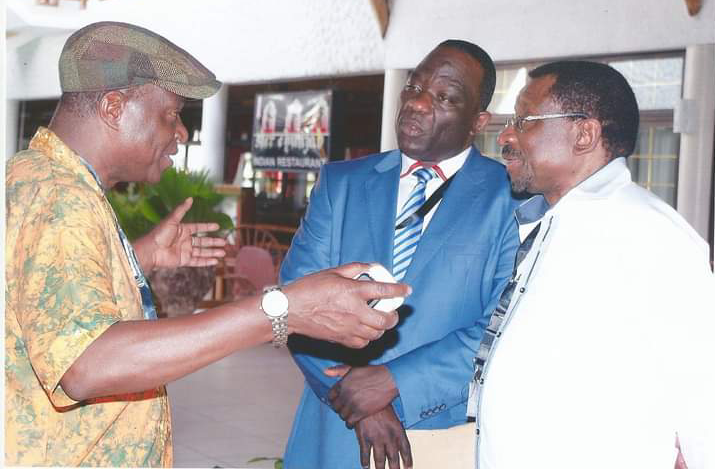 Speaking during the burial of former Kisumu Governor's daughter, Sonya Ranguma which was Attended by more than 20 serving and former Members of County Assemblies and county officials of Kisumu in Muhoroni on Friday, Outa said the group is also talking to Kisumu West MP Olago Aluoch and his Kisumu East counterpart Shakeel Shabir among others.

Outa and Obura said they are ready and well prepared to unseat the incumbent Nyong'o even if he was to be given a direct ODM party ticket. The duo said they will mount an issue based campaign to ensure Nyong'o is voted out. They accused Nyong'o of poor leadership. 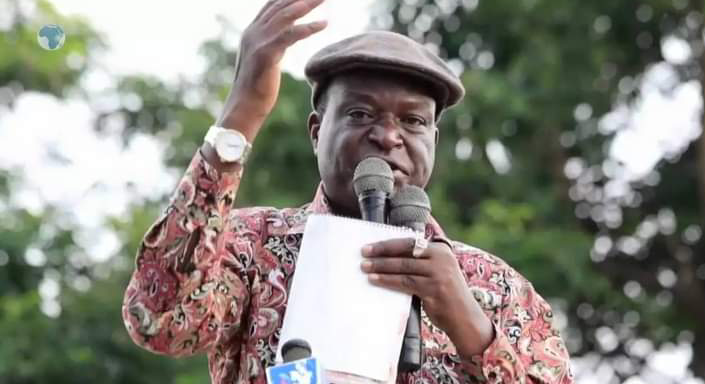 Outa blamed Nyong'o for inadequate drugs in various hospitals in the county despite receiving cash from the national Treasury every financial year. "We cannot afford to have our people die in health facilities because there is no medicine. We will defeat you with the direct ticket. We are ready and will crush you with the direct ticket," Outa said, adding that ODM party leader Raila Odinga should ensure there are free, fair and credible party primaries failure of which something will happen.

Mudavadi Opens Up on Invitation to Raila's Event, Reveals 1 Reason Why He Will Not be Attending

Another Top Leader Breaks His Silence, Gives Details Why He Will Not Attend Azimio La Umoja

ANC Leader Vows not to Attend Raila's Meeting on Friday, Sends a Motivational Message to Him