Renowned UDA Politician, honorable Irungu Kangata has finally opened up about a man who he claimed has been going around Conning people claiming that its him. 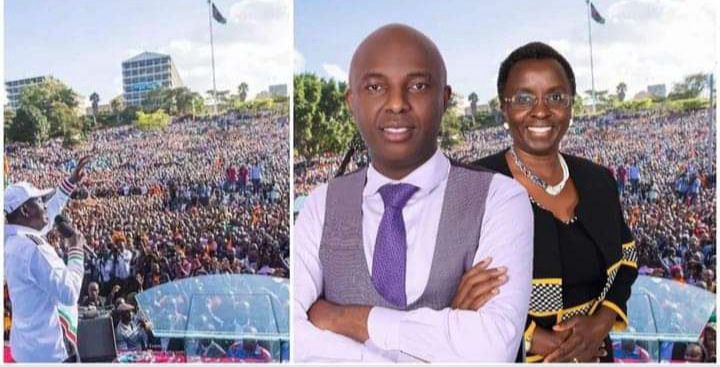 Taking to his Twitter account to express his concerns, the renowned politician has claimed that the suspect who is currently hiding in an unknown location has been using his name to con residents to the point where he allegedly managed to edit the photo of the renowned politician into Raila's Rally in one his campaigns back in 2017.

While reacting to this incident, kenyans who took to their different social media accounts to express their opinions and suggestions on the matter have called upon the inspector, General of police, Hillary Mutyambai along with the director of criminal investigations to conduct an investigation in order to find out whether or not his claims are true.

According to the reports given by most Kenyans, they claimed that it was so unfortunate that the government is yet to do something about the increasing use of Photo edits by politicians who want to lie about being popular and for this reason, called upon DCIs to arrest him if his claims are untrue. 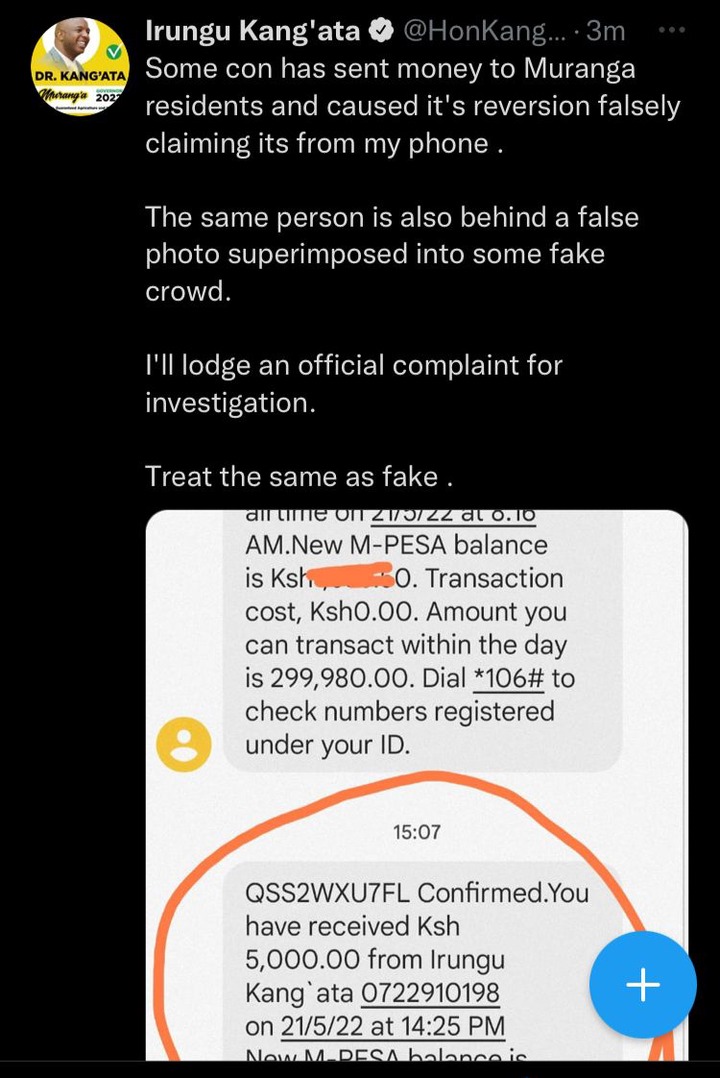