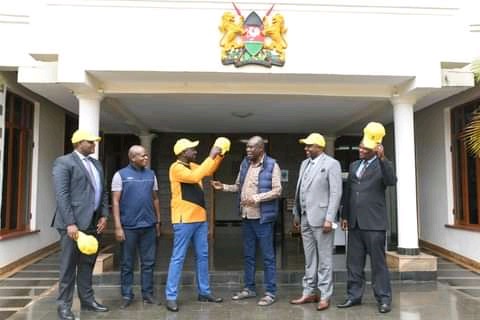 Ruto has declared his statehouse bid where he has stated that he will be using the United Democratic Alliance party as his political umbrella.

William has championed the bottom up economic model which he believes is the best economic approach for this country.

William Ruto today had a meeting in his Karen office where he had received defectors from other political parties. 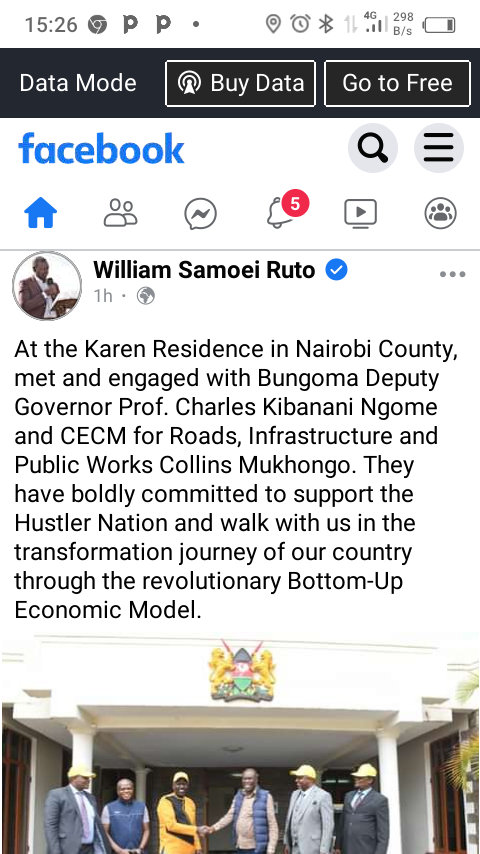