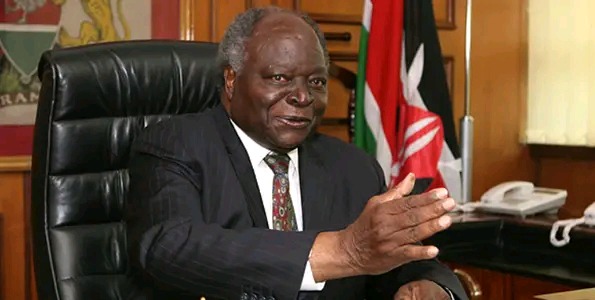 When Joseph Kamau was appointed as the new Director of Criminal Investigations Department in 2004, he became the first holder of the powerful office under the new Narc regime.

Kamau, a career police officer, was picked to head the crucial government department following the retirement of Francis Sang, who was appointed to office in 1999 by the then President, Daniel Arap Moi.

But only two years into his tenure, Kamau was hounded out of office by head of public service Francis Muthaura with instructions from President Mwai Kibaki himself.

Following the controversial and highly publicized police raid on the Standard Group offices in 2006, Kibaki was forced to crack the whip as the incident portrayed Kenya in bad light.

The incident at the Jomo Kenyatta International Airport where the two controversial Armenian brothers, Artur Margaryan and Artur Sargasyan drew guns at police office, fueled the decision to fire Kamau.

For such a shameful incident to happen at an international airport, the CID boss was blamed. And Kibaki had to save the face of his Government by sending home the country's top detective.

The former CID boss would later retire after attaining the mandatory retirement age of 55 years.

Almost six years since his sacking, Kamau emerged as one of the front runners for the Inspector General of Police position in 2012. But he was overlooked by Kibaki who picked former GSU Commandant, David Kimaiyo as the IG.