By Sansoni (self media writer) | 1 month ago 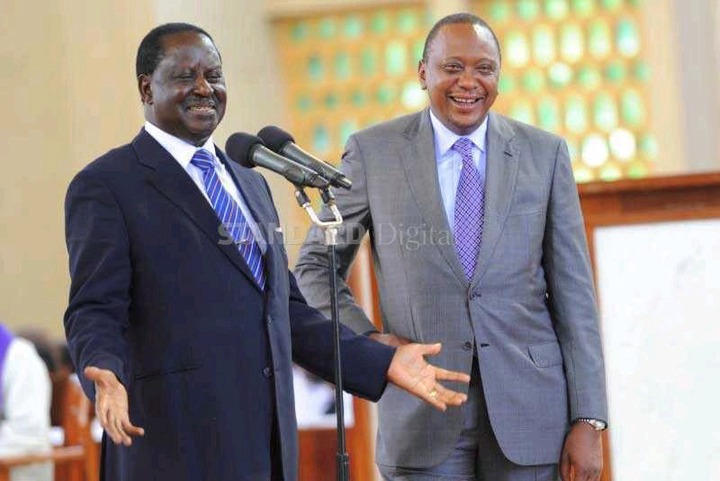 President Uhuru Kenyatta next week is expected to visit the northern part of the Rift Valley region, after years of fleeing the area due to political tensions with his deputy William Ruto.

The two leaders, although elected together in 2013 and re-elected in 2017, were at loggerheads after Uhuru left Ruto in his place of choice to nominate his main rival Raila Odinga for the post.

As a result, he has been attacked by Ruto's supporters, most of them from the North Rift region, where DP also hails from. Uhuru, however, is expected to be present next week.

The Star reports that the Head of State will preside over the graduation exhibition at the Moi Barracks Recruits Training College in Eldoret on June 29, and continue to evaluate the projects presented under his administration.

The visit was confirmed by Uasin Gishu Regional Commissioner Stephen Kihara, who said other projects to be started, such as the Eldoret Southern Bypass, would be completed.

"The work has been completed and there is still one final touch before it can be implemented soon," he said. Uhuru is also expected in Soy, where the operation of a hospital near Moi Barracks will begin. 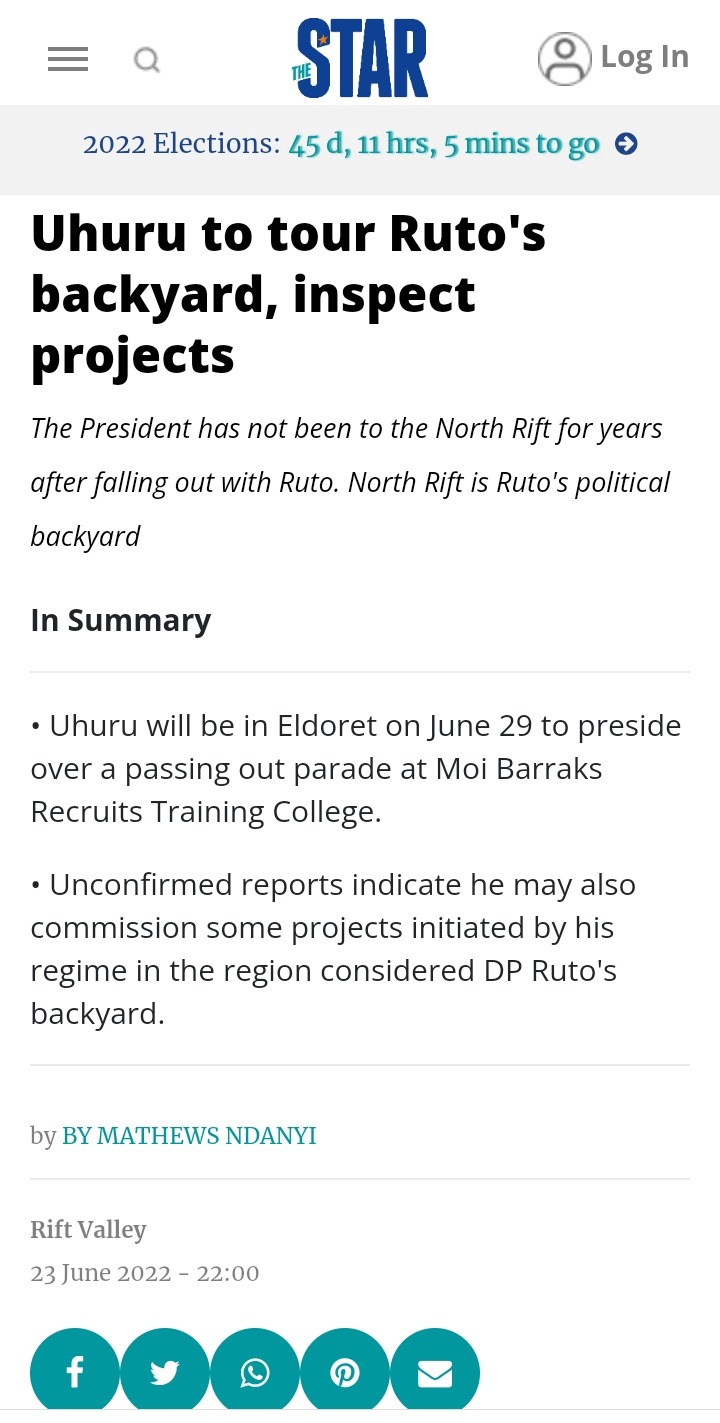 The newspaper also learned that he was expected to launch some water projects in the regions of Elgeyo Marakwet and Uasin Gishu, but it was unclear whether Ruto would accompany him.

The Moi Barracks are mostly in Cape Town, MP Oscar Sudi is one of the people who fired shots at Uhuru for betraying Ruto.

Content created and supplied by: Sansoni (via Opera News )