President William Ruto’s Principal Secretary nominee for Cabinet Affairs Julius Korir was on Tuesday arraigned in court for the hearing of a case where he is charged with assaulting his ex-wife while demanding for food at his home in Nairobi. He is accused of committing the crime on September 17, 2020, on Ndalat Road, Karen in Nairobi. Court documents also show that his wife had reported another assault incident to Hardy Police Station in Karen on November 20, 2018, under OB 40/20/11/2018. 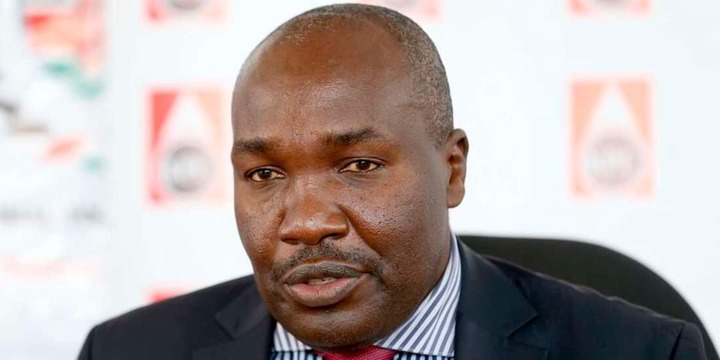 Yesterday the estranged wife of the Powerful Principal Secretary narrated to the court how she was stripped naked and beaten up by her former husband three days before giving birth. An emotional Evelyne Koech gave a blow-to-blow account and narrated how PS Korir returned home one day and asked for food but, before she could respond, he had already started unleashing terror on her while pregnant and assaulted her in front of their home workers and their elder child at their home. 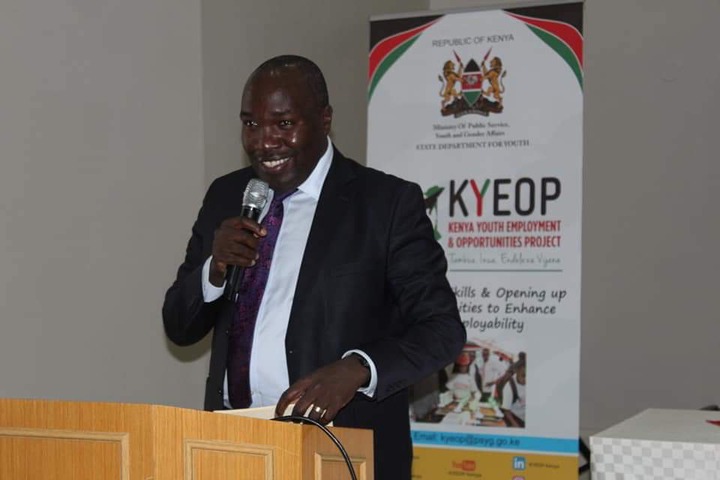 The assault case is being heard by Milimani Senior Resident Magistrate Caroline Muthoni. According to the wife, on September 17th 2020, Korir arrived at their matrimonial home in Karen started to be served food and before Koech could respond, the accused descended on her with slaps, blows and kicks. 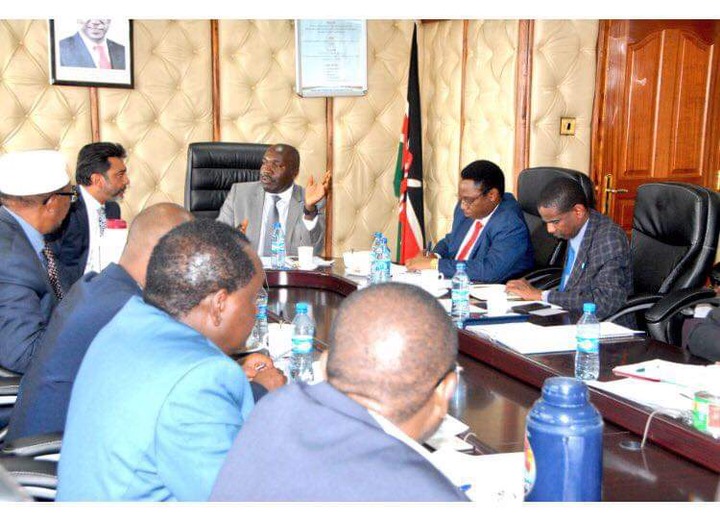 ‘Leo utaniona, iko wapi chakula?’ And before I answered he started slapping me. I was trying to protect the baby from the slaps," she narrated.

Currently, Mr Korir serves as a Principal Secretary in the State Department of Devolution after his appointment by former President Uhuru Kenyatta. Recently when President William Samoei Ruto reconstituted his list of Principal Secretaries, he was lucky to have been reatained with five others. He was picked to the State Department of Cabinet Affairs under the Office of the Deputy President Rigathi Gachagua. 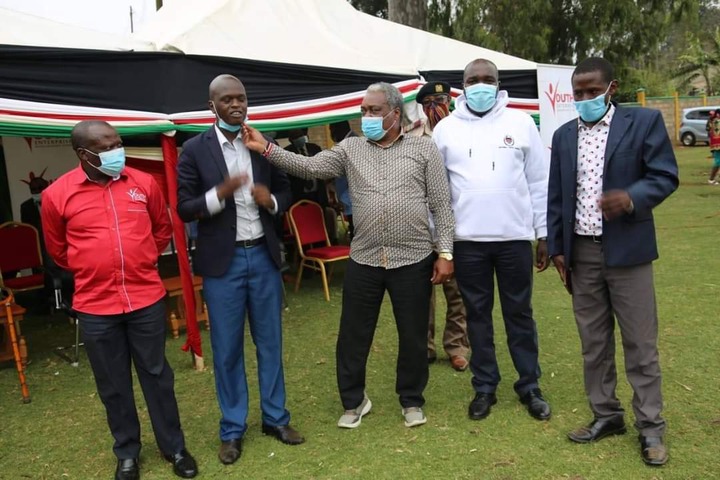 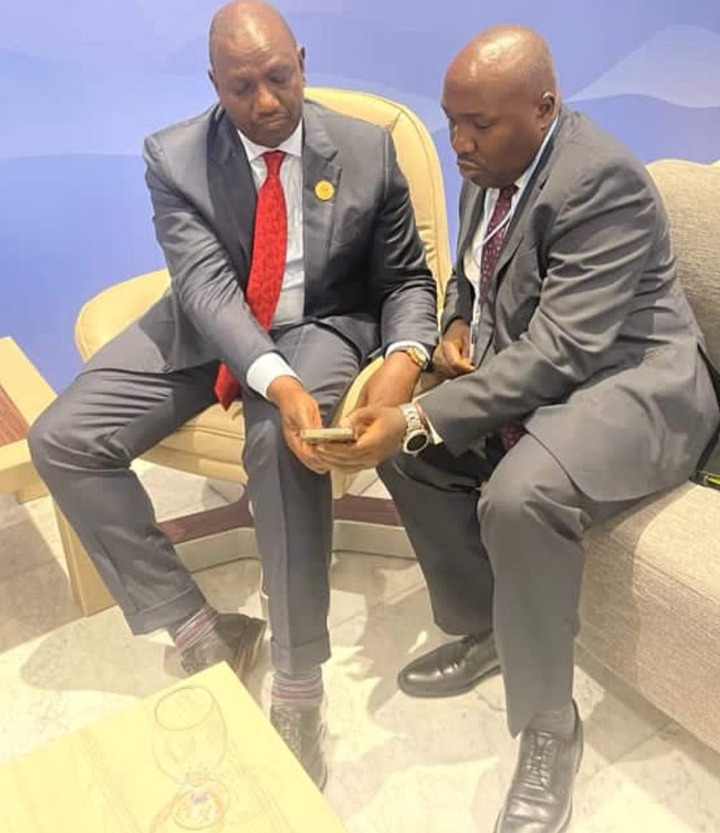 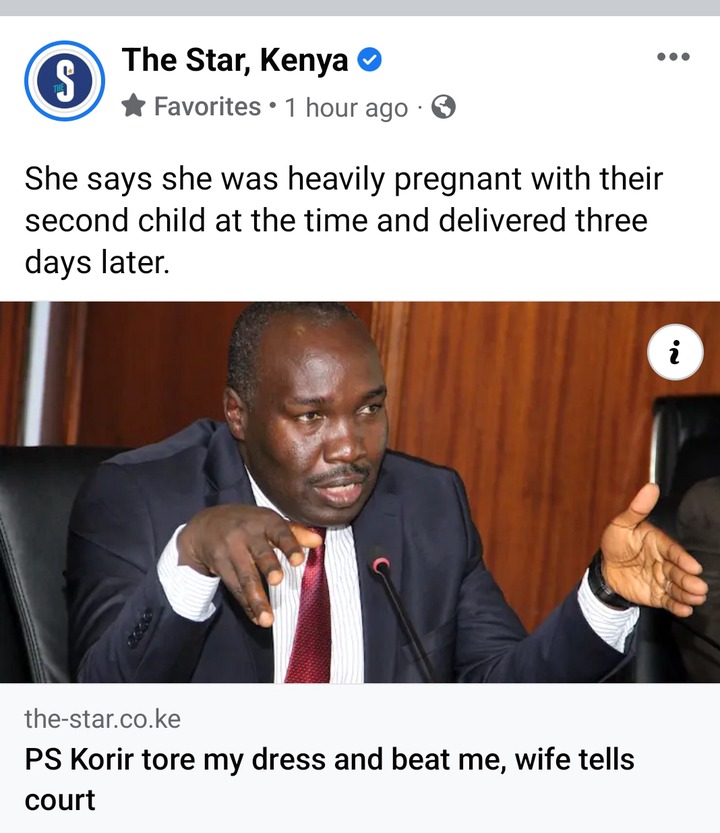