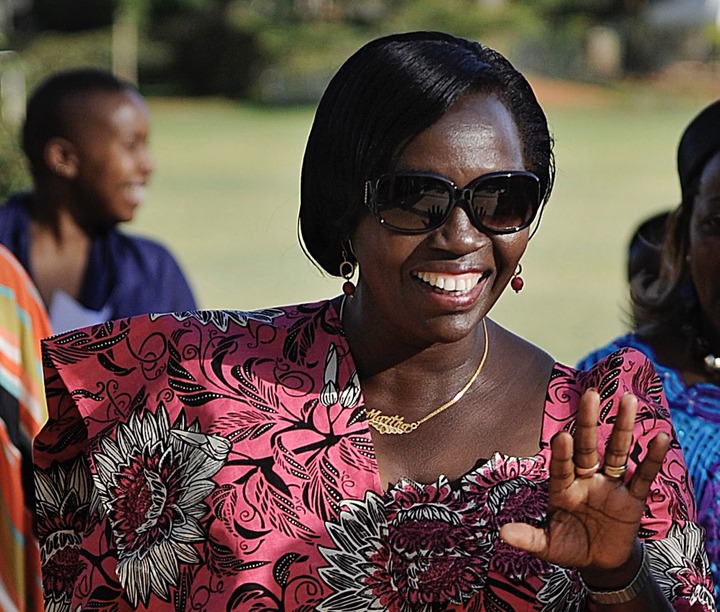 According to a survey carried out by TIFA, it has been disclosed that the move by the Azimio to pick Narc Kenya Party Leader Martha Karua as Raila Odinga's running mate has been a major boost to his statehouse bid with Kenyans expressing confidence in her when it comes to delivering of votes compared to Mathira MP Rigathi Gachagua. 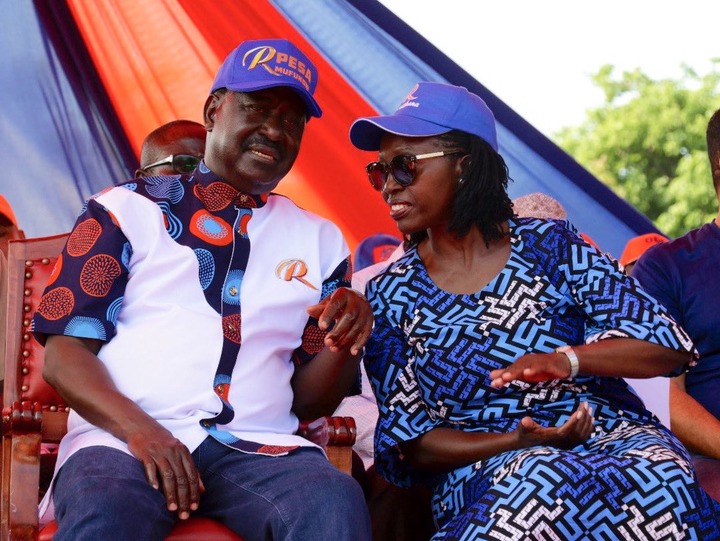 However, despite the Survey, Kandara Member of Parliament Hon Alice Wahome has said that "The people supporting Azimio in Mount Kenya are Raila and Uhuru supporters. Karua cannot add much to the ticket. She can only bring around 30, 000 votes to Azimio, which is what she got when she ran in 2013’.

Adding that she is not a threat to DP Ruto and the Kenya Kwanza votes.

Ministry Of Education Gives New Order To Schools As Learning Sets To Resume On Thursday,18th August

Martha Koome Dealt a Blow After the High Court Made This Ruling on Presidential Election Petition.

Updates: Raila, Karua Arrive at the Venue of Their High Profile Closed-Door Meeting on Wednesday