President William Ruto's verbal battle with his closest rival, honorable Raila Odinga, has gotten more heated since they squared off at night. 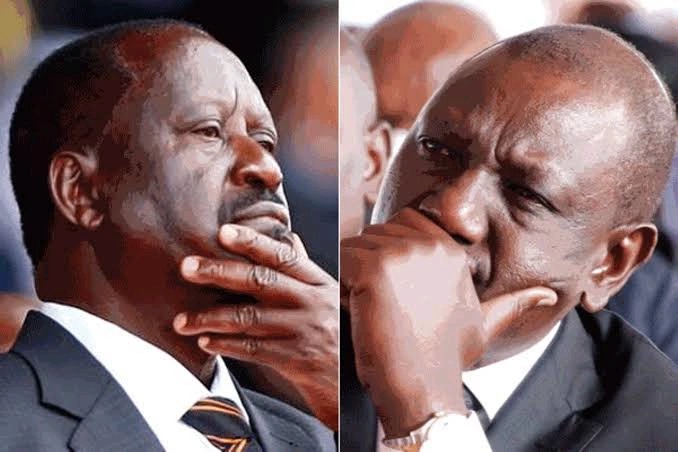 When Ruto visited Kilifi County on Saturday night, he appeared agitated and made a move to address Raila's earlier assertions. He had considered planning protests in Nairobi with his supporters to show support for the four commissioners who were in danger of losing their jobs.

Following his criticism of Raila and his allies for losing elections to him despite having the system, the head of state displayed no signs of remorse before coming out and defending IEBC commissioners who sought to overturn the will of the people. 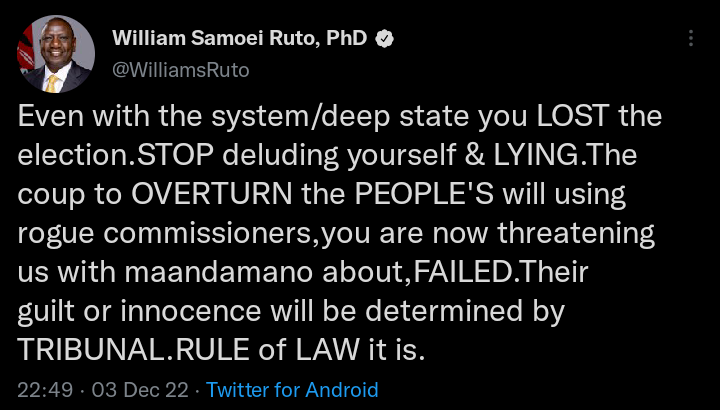 Without any hesitation, Raila responded to Ruto's remarks by using a video clip from when they were still members of the ODM party and in which he made the remarks. 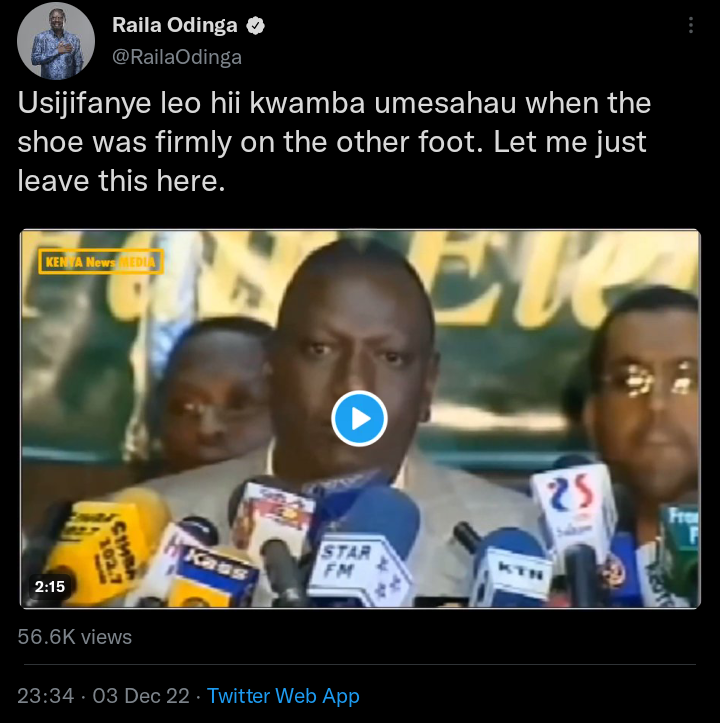 Raila urged Ruto to stop acting as though he is unaware of what transpired by using words he previously used to describe the election body at the time.