Uhuru's Team Is Reluctant To Cede Power, Gachagua Says Some People In Gov ' t Are Unwilling To Quit 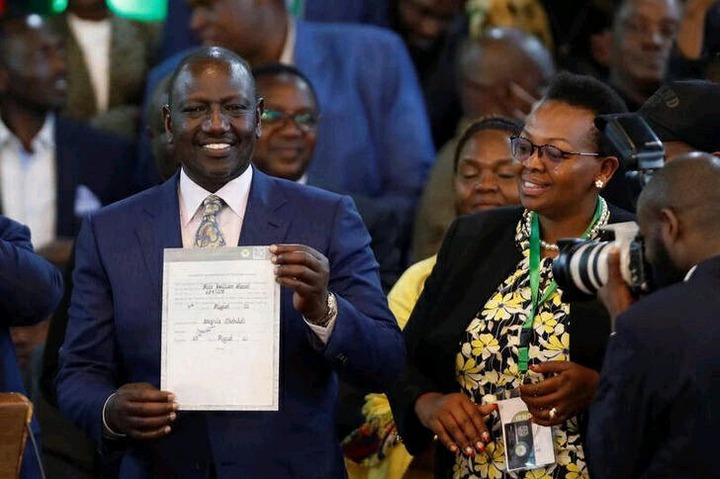 Rigathi Gachagua, the vice president-elect, asserts that there are elements in President Kenyatta's administration that do not want to transfer authority to the newly elected team. Since the 15th of August, when Chebukati revealed the presidential results, a group of officials in Mr. Kenyatta's administration have been complicating their work, according to Rigathi. According to the former Mathira MP, Interior Cabinet Secretary Fred Matiangi and his PS Karanja Kibicho are dissatisfied with their victory. He claims that the two even attempted to prevent their election from being announced. 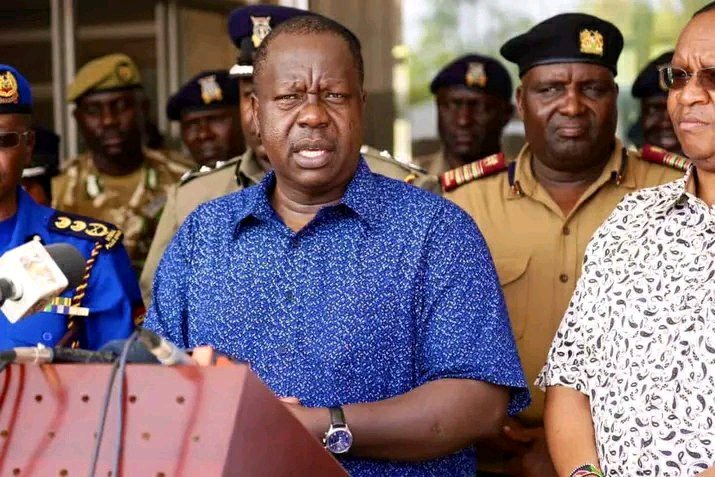 Matiangi and Kibicho have opposed Ruto and his group. Leaders in Ruto's camp dislike the two because, according to them, they have been causing them frustration. Kibicho and Matiangi made it clear before the election that they supported Raila for president. The two are reportedly reluctant to begin turning over, according to Rigathi. 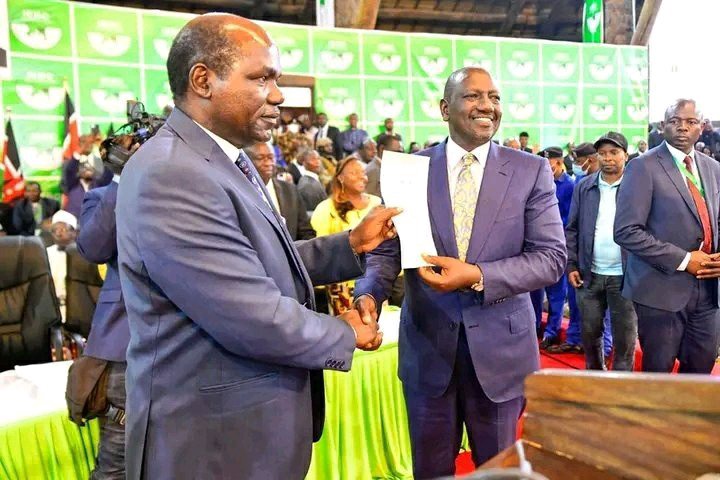 Kenyans will observe Kibicho and Matiangi's work on the transition committee as they participate in it. Matiangi and Kibicho have not publicly congratulated Ruto on his victory like other leaders have since he won the polls, despite other leaders doing so. 'Money pits' nickname given to Nissan's Wingroad wagon, Navara and Serena. Find out why.

Raila Odinga asks Interpol to oversee the inquiries into the passing of lawyer Gicheru.