By OnePoliticalInformer (self meida writer) | 9 days

Various leaders from the Western region have in the recent days compalined of their region being sidelined by President Uhuru Kenyatta's administration in terms of development. 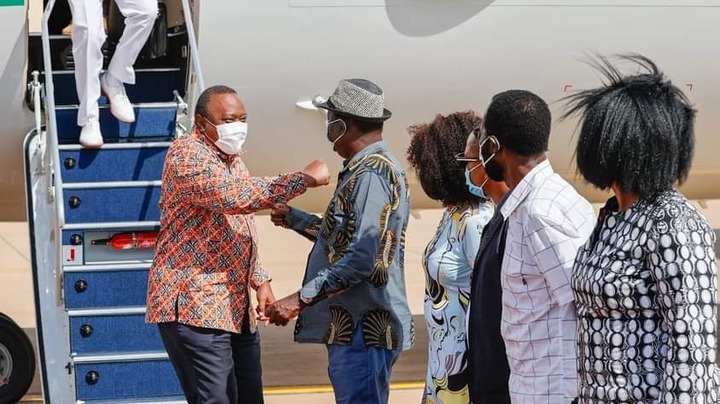 These blames came after President Uhuru's three-day working tour of Nyanza region where he launched a number of projects by the National government.

Kakamega County Senator Hon Cleophas Malala has weighed into the ongoing debate, pointing fingers at who is to blame for the underdevelopment in Western.

Senator Cleophas Malala has shifted the blame to Former Prime Minister Raila Odinga on the underdevelopment of the Western region.

Malala has alleged that Raila has not sufficiently presented the interests of rhe Western region on matters development despite the region voting for him as a block in the past polls. 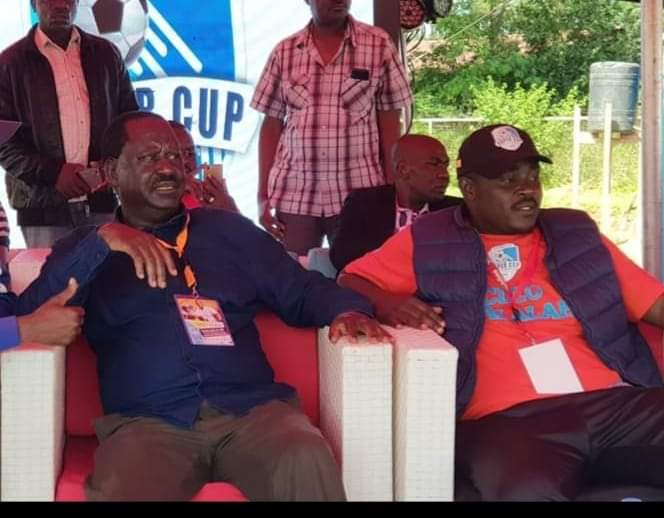 He has claimed that Western region has no benefit to brag about from the March 2018 handshake between President Uhuru Kenyatta and Raila Odinga.

"Rt Hon. Raila Odinga has not sufficiently represented the interests of western Kenya on matters development,yet the region votes for him as a block. Western has nothing to brag from the handshake.It's a raw deal," Senator Cleophas Malala said.

The remarks by Senator Malala have sparked a series of mixed reactions from Kenyans who have taken to his timeline penning the following;

Do you think Raila is to blame for the underdevelopment of the Western Region?

Abraham Mutai Alleges The Only Thing Musalia, Raila And Musyoka Can Do To Defeat DP Ruto In 2022

Opinion: What Is the Right Age for Marriage?