Gloves Off in Jubilee, Kositany Reveals to Kenyans What Happened After 2013 and 2017 General Elections

Caleb Kositany, the Jubilee Elected Member of Parliament in Soy Constituency has finally revealed that happened after the 2013 and the 2017 presidential and General elections, that saw President Uhuru Kenyatta and Deputy President William Ruto join forces to form the current government. 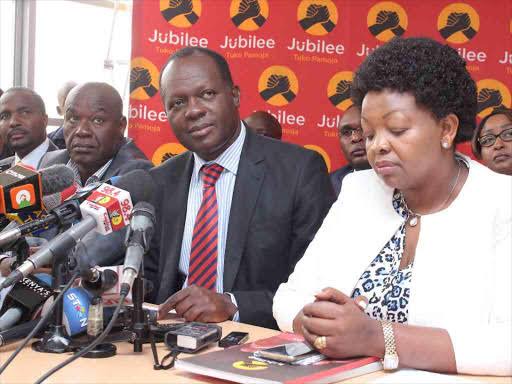 Speaking during an explosive interview with KTN News on Wednesday morning, the lawmaker has reported that while they voted for the presidency in 2013, President Uhuru Kenyatta turned out to be the Chief Executive Officer of the Country, which means that he stopped listening to what his juniors could tell him, especially those allied with the Deputy President William Ruto. 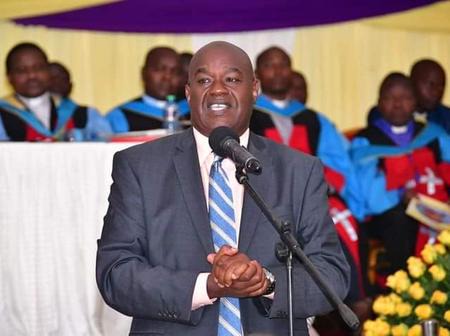 After the 2017 general election that saw NASA Coalition dispute the outcome in the Supreme Court of Kenya, Caleb Kositany has finally revealed that they (Ruto's allies) started to see smoke when President Uhuru Kenyatta delayed naming his cabinet secretaries for almost two months. 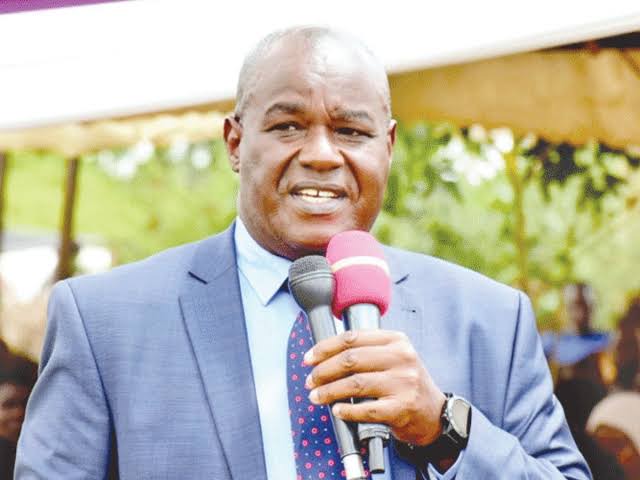 MP Caleb Kositany: When we voted in 2013 and 2017, we voted for the presidency, but the CEO of the country is Uhuru Kenyatta, so William Ruto does what the president directs him to do.

Caleb Kositany Jubilee Soy Constituency Uhuru Kenyatta Uhuru Kenyattas
Opera News is a free to use platform and the views and opinions expressed herein are solely those of the author and do not represent, reflect or express the views of Opera News. Any/all written content and images displayed are provided by the blogger/author, appear herein as submitted by the blogger/author and are unedited by Opera News. Opera News does not consent to nor does it condone the posting of any content that violates the rights (including the copyrights) of any third party, nor content that may malign, inter alia, any religion, ethnic group, organization, gender, company, or individual. Opera News furthermore does not condone the use of our platform for the purposes encouraging/endorsing hate speech, violation of human rights and/or utterances of a defamatory nature. If the content contained herein violates any of your rights, including those of copyright, and/or violates any the above mentioned factors, you are requested to immediately notify us using via the following email address operanews-external(at)opera.com and/or report the article using the available reporting functionality built into our Platform