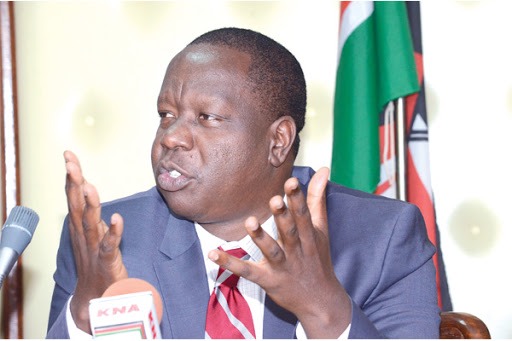 Cabinet Secretary Fred Matiangi has been the center of bitter hate from politicians this is after the chaos was witnessed in Bonchari and Juja during a mini by-election where police were involved in disrupting the process of counting votes. It was clear the police caused intimidation to candidates who were seeking elective posts.

The motion to impeach CS Interior has set on course with DP Ruto allies wanting the removal of Matiangi from office. Belgut MP Nelson Koech speaking with Daily Nation Media Outlet said he had been tasked with collecting signatures from MP's to back the impeachment motion. He further argued that he had reached out to the ODM leaders' officials in an attempt to bring them onboard to impeach Matiangi. 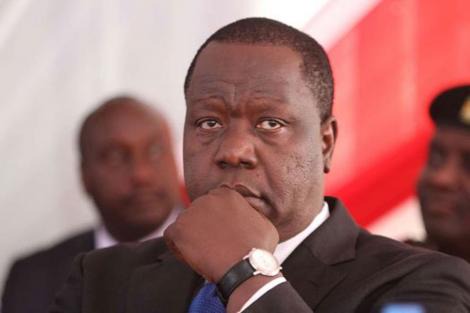 ODM official John Mbadi, however, claimed that no communication had been reached out for an official meeting but it was only rumored through the media. Edwin Sifuna ODM Secretary-general had also early said there were no discussions on the impeachment, but nonetheless asked the President to fire his own people. He Tweeted yesterday, "Matiangi behaves like a beast, clobbering his own people in Kisii like they are animals. Uhuru must #SackMatiangi or send him to the ministry of wildlife. He will be at home."

Kapseret MP Oscar Sudi had also said that last time it was us on the receiving end but this time around even people from handshake can't escape this and must be dealt with. He further went on to claim that the collection of signatures will end within a period of two weeks.

The motion will need a fraction of around 175 MP's supporting in majority by members of the National assembly, whereby the speaker Justin Muturi shall deliver the ruling to the President and he shall fire Interior CS Matiangi. 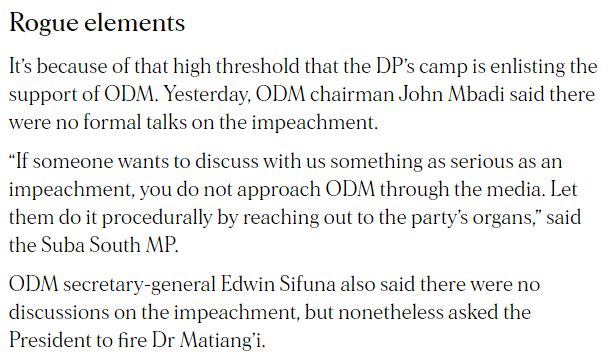 "Finally, The Reason We Were Tossed Out Of Jubilee Is Clear" Ruto's Camp Reacts On New Details

Musyoka Sends Bitter Advisory to Ruto, Tells Kenyans Why he Will Beat him in 2022

“I Will Beat DP Ruto on The Ballot Box if we Get to Face Each Other,” Kalonzo Claims, Warns Ngilu

What Wiper Leader, Kalonzo Said at Chris Kirubi's Funeral Service That Seems a Reminder to Raila