By KalamCheroree (self media writer) | 1 day ago 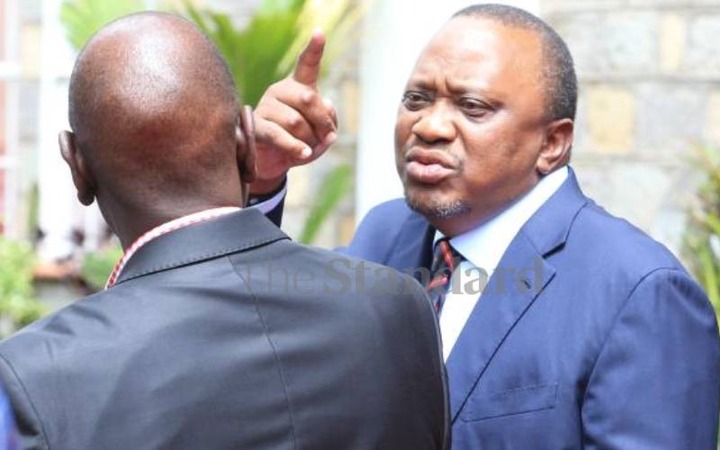 Kioni says that despite the fact that the outcome were contrary what he anticipated, the former President accepted it and was really to see a smooth handing over of power.

Kioni who was talking in a including meeting with Kenyans.co.ke on Tuesday reveals that the then Head of State called Azimio leaders and urged to accept the results since he did not want to send the country the wrong direction.

Kioni added that Uhuru Kenyatta knew he would be booed and heckled at Kasarani stadium during Ruto's swearing but insisted that he would go to ensure a smooth transition of power.

"He actually confirmed that he would go to Kasarani. He knew that they would insult him and heckle but he was determined to do the right thing," he stated