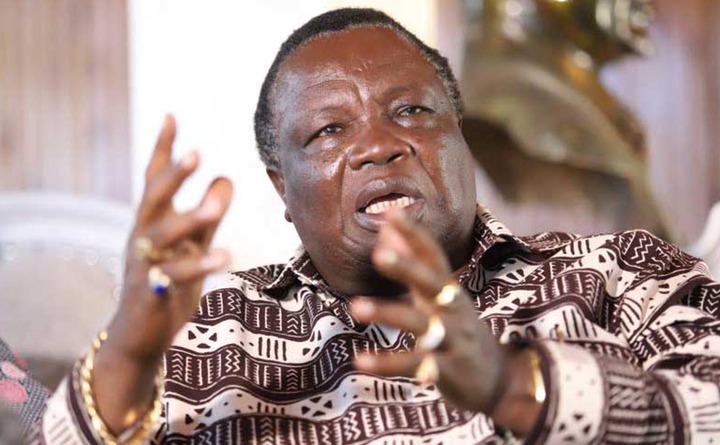 Atwoli has been outspoken in his opposition to Ruto's candidacy since 2014, when he first began saying that the incoming president lacked the integrity of the current vice president.

COTU Secretary General Francis Atwoli has responded by denying claims that he said Ruto will not be the president. The outspoken COTU boss cautioned people from misquoting him.

Despite the fact that the two of them had previously been allies, Atwoli claims that the presidential candidate for the Kenya Kwanza alliance had in the past neglected his position as an elder.

The COTU boss referred to Ruto's 2007 troubles at the International Criminal Court (ICC), claiming that he prayed for his release. However, the DP is said to have turned his back on him and reprimanded him once his case was dismissed, according to the COTU boss. Here the link; https://www.facebook.com/109010094626279/posts/pfbid0UmC71b8Uee7wL8u9TFQ33xs21kwPzX9diqAW2xFs2fW2QSBjYkxo5f9mqmqDi5acl/?app=fbl