By @mudogonews. (self media writer) | 4 months ago 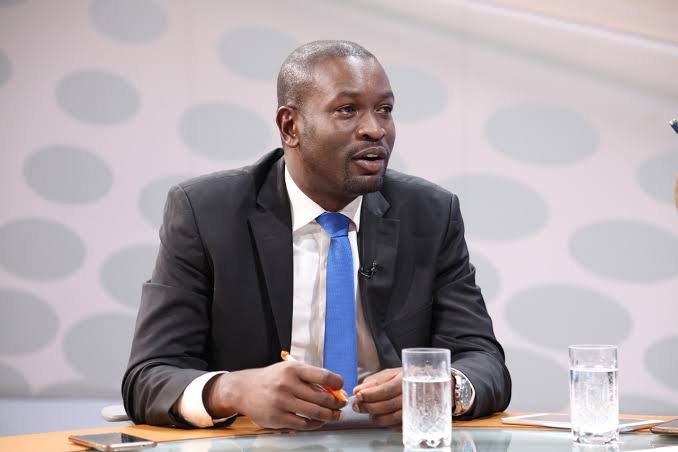 There was a heated debate between ODM Secretary General Edwin Sifuna and UDA allied Member of Parliament Alex Kosgey as the two engaged in a hot exchange during the JKL Live show.

It all began when Kosgey asked Sifuna to come out clearly as one of the leaders of ODM to condemn the incident that happened to DP Ruto while he was campaigning in Jacaranda Grounds.

"What happened in Jacaranda especially because many of those people were the supporters of the former Prime Minister you would have hoped that he and as also the Secretary General who is here to actually condemn it. And I would ask you bwana SG right now, I mean instead of responding with some amusement it's I'm honestly telling you the best thing is to look and come and say that you condemn it unequivocally regardless of any kind of violence" said MP Alex Kosgey. 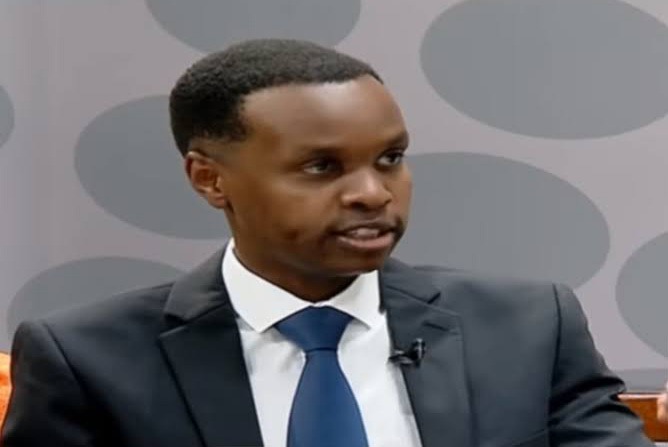 In retaliation, Sifuna told off Kosgey that there is no way he can tell him what to do. He went on to state that they know well those people that they are dealing with that is to say UDA leaders.

"You are not going to tell me what to do. I am laughing because I know the characters we are dealing with Jeff. Let me ask you a thing, yesterday the Deputy President was in Kibra, Kibra is our bedroom. What happened there? Nothing happened," said ODM Secretary General Edwin Sifuna.

10 Signs The Universe Is Telling You To Make A Move

Meet Jacky A Beautiful Girl Who Was Allegedly Killed By A Sponsor She Was Dating With.

Why Loving Enemies Is Easier Than Forgiving Friends

Why You Should Avoid Dating Your ex Again (Opinion)

Governor Kibwana Message To Azimio Ahead of Kalonzo Reunion