By HarryJuma (self media writer) | 1 year ago 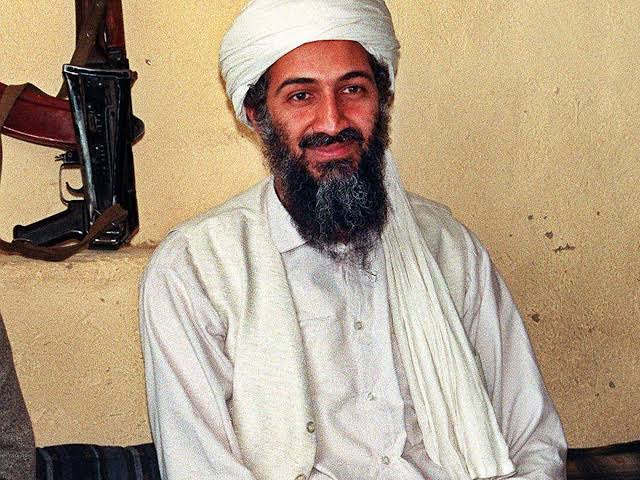 The death of former al-Qaeda leader Osama Bin Laden back in 2011 came as a relief to many who had been anticipating for his killing.

Many had fallen victims of his bomb attacks and many were praying that a time would come when someone will put an end to his tyranny. It was not until 2011 that the efforts of the US government bore fruits when he was killed in his home in Pakistan a place called abotabad. 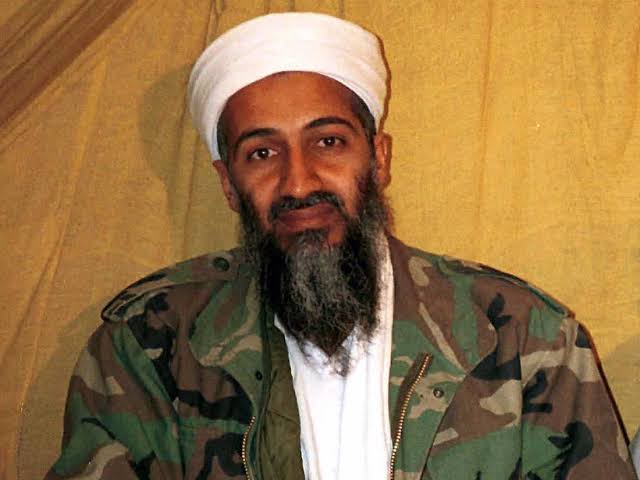 After his killing, a selection of documents were seized and taken where he had written several letters which in a way showed the man was a frustrated man. In one of his final letters, he said,

"I plan to release a statement that we are starting a new phase to correct (the mistakes) we made, in doing so, we shall reclaim, God willing, the trust of a large segment of those who lost their trust in the jihadis."

According to this statement, alot of Muslims had begun to lose trust in him and were no longer supporting him in many ways, he was afraid because of the trust he was losing from Muslims brothers and some who were even in his circle.

According to the letters, Osama Bin Laden was seen to be struggling with this jihadists and war and division seemed to be happening within Al Qaeda itself what was seen as a sign of crumbling al-Qaeda. 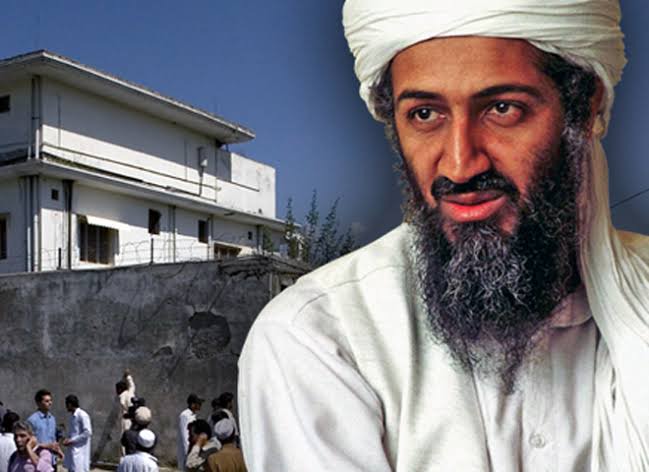 This documents were posted by the US government and posted online not long after he was killed. In his last letter he was addressing Muslims and the other jihadist of how he was planning to reclaim his image.

The document also showed that his final years of leadership were met with serious obstacles.

Throughout his years of terror attacks, he mainly targeted America, he targeted leaders and he frequently attacked air planes carrying generals and presidents.

In several attempts he tried to attack planes carrying President Obama, he wanted to do away with Obama so that Joe Biden would come to power unprepared making it possible for his to even set more attacks on the US.

Man Who Was Kidnapped Rescued After He Was Abandoned In Magogoni Forest, Receives Medication