After a President-elect is recognized by the Kenyan Electoral Authority, the powers of the current President are constrained under the country's constitution. Following the Independent Electoral and Boundaries Commission's declaration of William Ruto as the victor of the presidential race, President Uhuru Kenyatta is currently in what is known as a temporary incumbency. President Uhuru Kenyatta does not have the authority to appoint certain individuals to specific positions in the government or even fire public employees, as stated in part 2 of Chapter 9 of the Constitution, article 134. This article provides clarification on the exercise of presidential power during the period of temporary incumbency. Three appointments are listed below that President Uhuru Kenyatta is now unable to make. 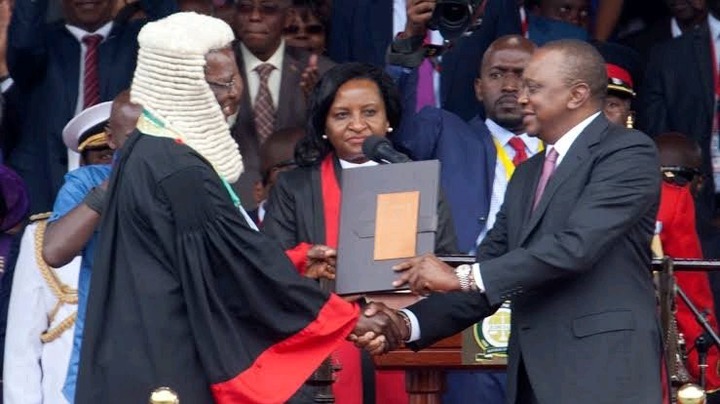 1. The appointment or nomination of judges for the Superior Court.﻿

As required by the constitution, President Uhuru Kenyatta is currently unable to propose a judge to the High Court, Court of Appeal, or Supreme Court. Any court appointments made by the President while he was temporarily in office are regarded as void and subject to reversal by the court of law. 2.Appointment of Cabinet and Principal Secretaries

The constitution forbids President Uhuru from appointing any public officials or employees during this brief time of incumbency. Cabinet secretaries and principal secretaries are included in this. Additionally, no public employee or employee of any State Department or ministry may be terminated by the departing President. 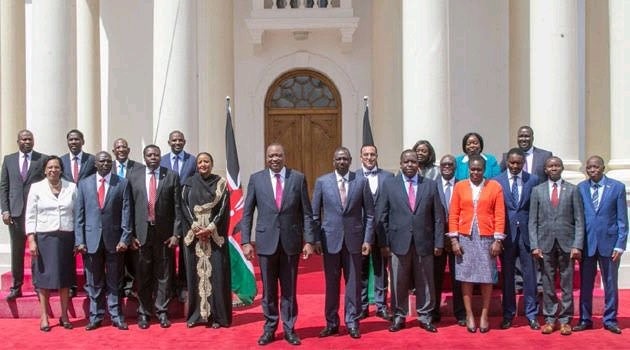 3. Appointment or nomination of High Commissioners, Ambassadors or and other Diplomats.

The ability to designate diplomats is the third appointment authority that has been taken away from President Uhuru Kenyatta during this brief period of incumbency. Ambassadors, High Commissioners, and even Consular Representatives fall under this category. Any appointment is seen to be unconstitutional and is subject to being overturned in court. 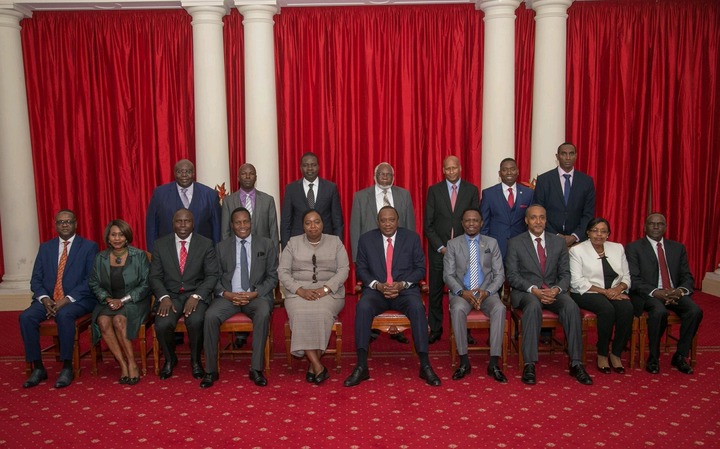 Photo: President Uhuru Kenyatta with high commissioners in the past.

President Uhuru Kenyatta has had his three appointment powers revoked during this time, and he is also not permitted to pardon criminals or bestow honors on any citizen or public official.

Opinion: Why Raila Amolo Odinga Could Get Job In Ruto's Government