What you need to know about Nairobi Gubernatorial Race Aspirants

By BrianBrivian (self media writer) | 4 months ago

Incumbent Ann Kananu has announced that she will vie for the Nairobi Governorship position. She took over from embattled Governor Mike Sonko who under the influence of the executive decided to hand over the important county ministries to the Ministry of Devolution. Ann Kananu Mwenda is a Kenyan criminologist and a politician who, effective 16th November 2021 ,serves as the Governor of Nairobi County. 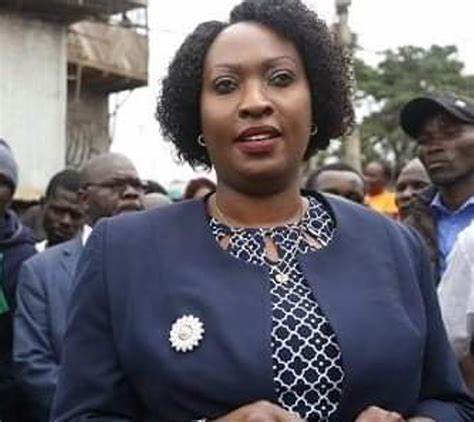 Televangelists Margaret Wanjiru is a UDA allied member and a close friend of Deputy President William Ruto. She has joined the race for the top seat and will be battling it out with other contenders. In 2007, she was elected as Member of Parliament Starehe Constituency and has also served has assistant Minister in the Housing Docket. She will be using the UDA Party ticket and will be hoping to win over the hearts of hustlers in Nairobi and will be banking on them for the votes. 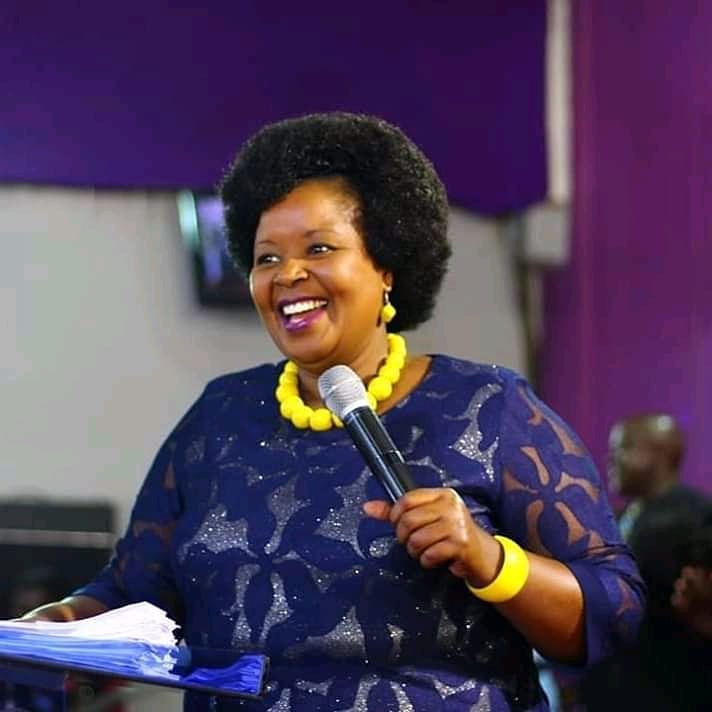 Westlands MP Timothy Wanyonyi is a member of Orange Democratic Movement and also represents people with disabilities in parliament. He will be hoping to fly the ODM flag in the much awaited August elections. A section of ODM members are opposed to his candidature as they wish to support Businessman Richard Ngatia who is also contesting for the seat. 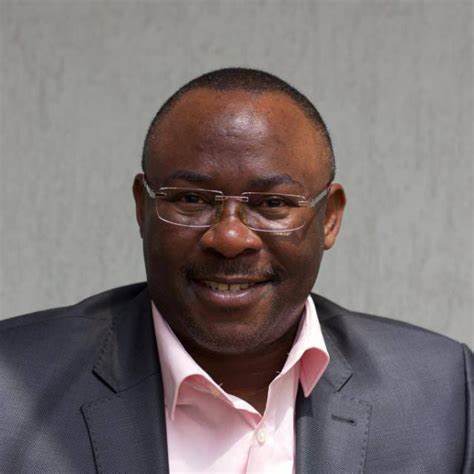 Nairobi Senator Johnson Sakaja who is a close ally of Amani National Congress Party Leader Musalia Mudavadi has shown interest in the Nairobi Gubernatorial race. Sakaja will be banking on Nairobians to vote for him as they did in last elections senatorial race where he won overwhelmingly. Currently Senator Sakaja is the most favourite candidate and is the most preferred by Nairobi residents. 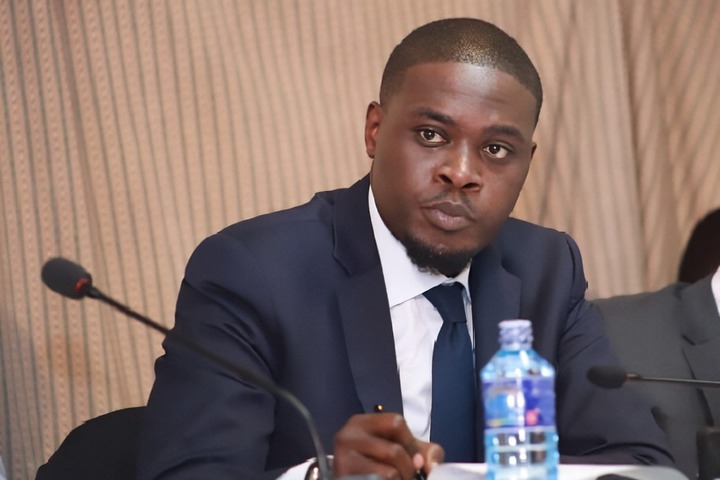 Businessman Richard Ngatia is an experience and shrewd businessman with deep political connections in Mt. Kenya and Nairobi.  He is a great mobiliser and a result-oriented leader with close links to State House. Under his leadership Nairobi is sure to make big strides in trade and infrastructure development. He is touted to be the best candidate in the race with a section of ODM leaders in support of his bid for the governorship of Nairobi County. 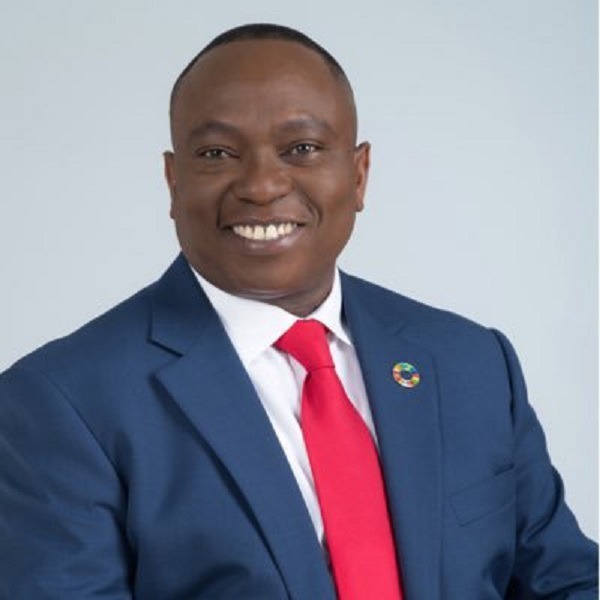 Businesswoman Ann Kagure has declared her interest in running for the Nairobi governor position to succeed Governor Ann Kananu in next year’s elections and has officially launched her bid in Nairobi. A section of women in Nairobi have endorsed businesswoman Agnes Kagure to be the next Nairobi Governor, citing her proven record of helping women financially at the grass-root level. 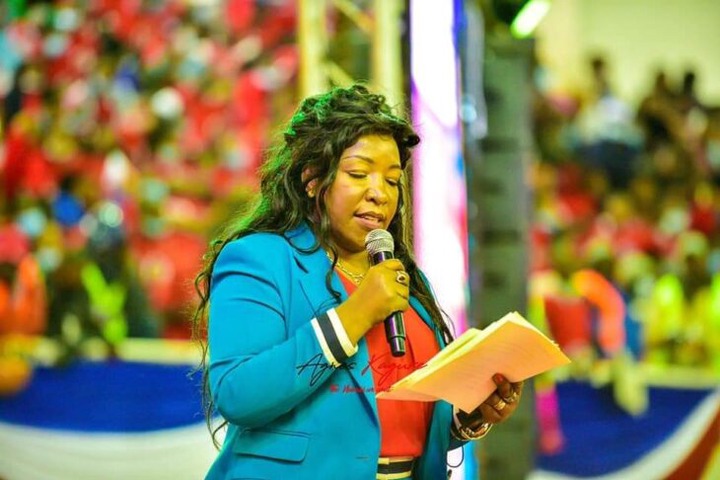 Content created and supplied by: BrianBrivian (via Opera News )