By Kimlyd (self media writer) | 10 months ago 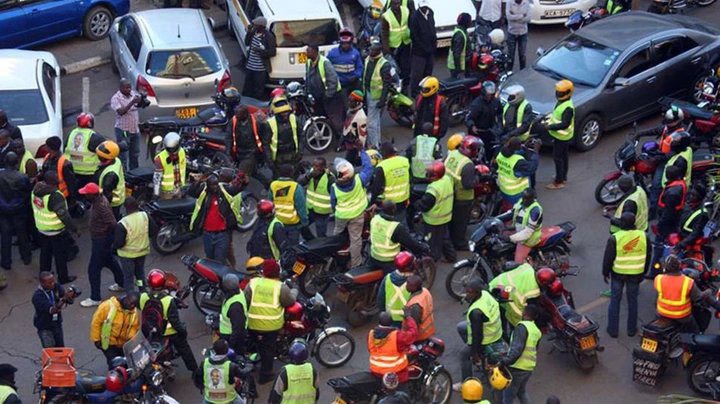 Operators whose motorcycles were taken by police during the recent crackdown should go to the appropriate police stations and collect their motorcycles. 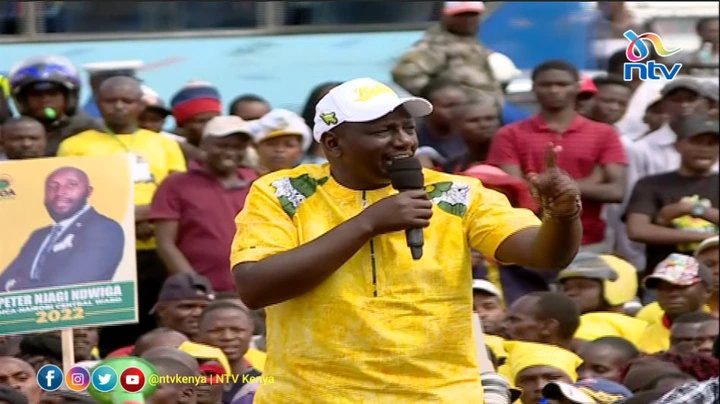 The second in command, speaking in Nairobi today during a Kenya Kwanza campaign stopover, urged boda operators in his congregation to attend the police stations where their bodas had been confiscated and return them.

The political class, according to Ruto, is stifling boda bodas. He also accused politicians of using the cops to hinder ordinary people trying to make ends meet. Euro also demanded that the police return the money they took from boda bodas during the recent crackdown. 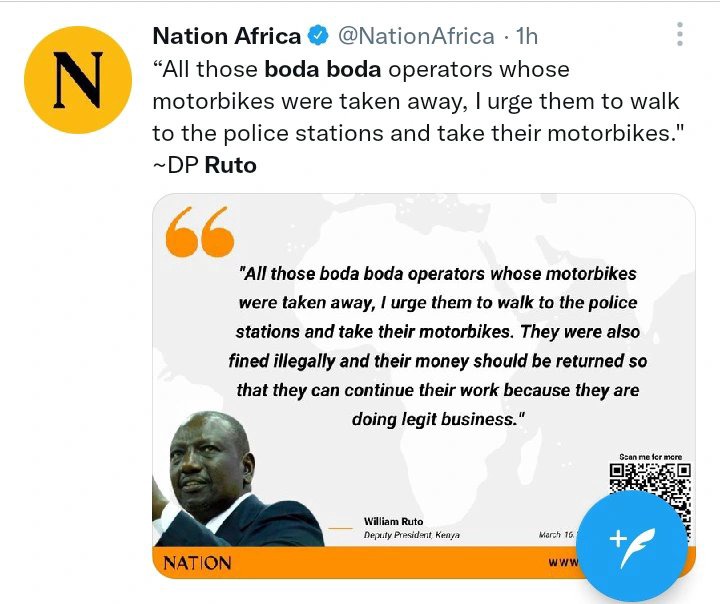 The DP was quoted as saying that all boda boda operators whose motorcycles were confiscated and who were charged with unlawful fines should go to the police stations and recover their motorcycles, and their money should also be restored. The DP stated that the motorcyclists had broken no laws and that any criminals who attacked the diplomatic lady should be prosecuted in accordance with the law.

Others praised the DP for his daring speech, while others saw it as an incitement against the government he leads.

@gabrieloguda: Ruto is pushing the Boda Boda men to report to police stations and claim their motorcycles. Jamaa ako na elite Recce Squad, and you're going to confront cops inside a government security installation with an open chest bouncing to go confront cops inside a Gov't security installation. Be like a Kenyan intellectual, kaa kwa armchair yako nani na ujipende.

Was the DP, in your opinion, the one who incited the boda guys? Let's talk about it in the comments area.