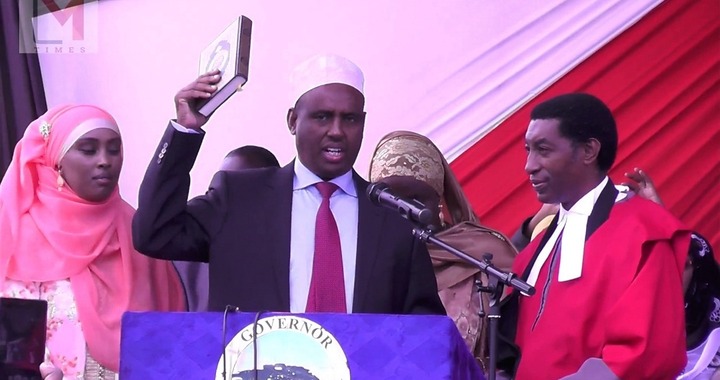 Among the biggest problems that we have been experiencing in the Country just some few months after officially electing our leaders into Office is the rogue behavior of neglecting their Official duties while engaging in unnecessary activities mostly for their own personal benefits rather than their subjects.

Leading in the list of such behaviors is misuse of Public resources meant to help the Public. Some leaders pump huge amounts of cash to fast track the implementation of irrelevant projects, others inflating the whole budget so that they can get extra cash to steal. However, the nation is really struggling to end such challanges in the nation.

Speaking through Facebook, blogger Robert Alai has exposed the Marsabit County Boss, as being among the list of leaders who have been making the life of Kenyans hard by misplaced decisions on their expenditures.

Alai shared His conversation with a resident of Marsabit County who asked for His help wo that He can bring the challenge to limelight. The unknown individual whose identity was concealed says that His governor Hon. Ali Mohamud Mohammed has allegedly ignored His invitations to the Senate for questioning on His expenditures, despite many summons.

He however disclosed that the County Boss has instead left His responsibility of attending to His people and now went to Ethiopia to Officially launch a University. He is now inquiring How much of State resources was spent in the Ceremony which is not in this Country. 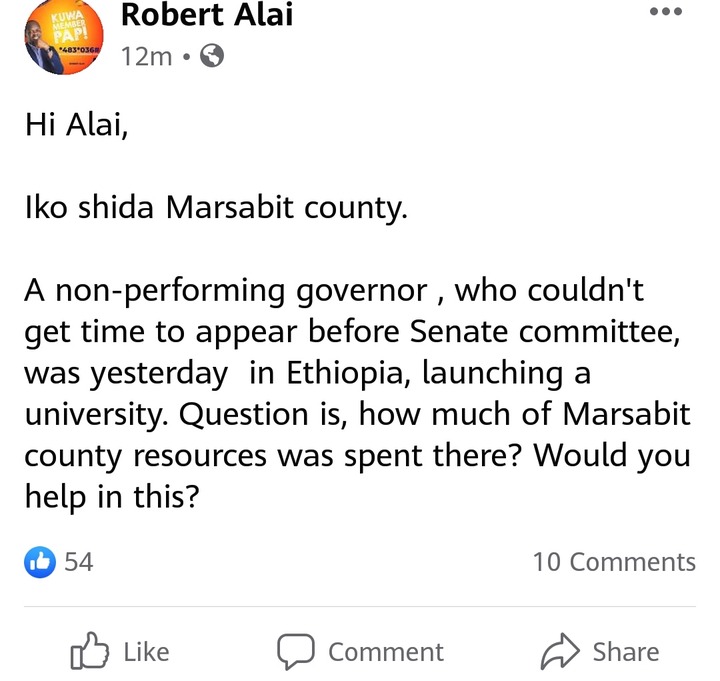 Although the allegations are not still substantial, Kenyans who have been exposing and attacking such rogue leaders flocked Alai's comments section, many asking the government to immediately arrest the Governor so that He can give account of His behavior.

The Courts have a backlog of cases where leaders have been arraigned for allegations of looting public resources and some missing funds. Governor Mohamud will however be no exception from the others. 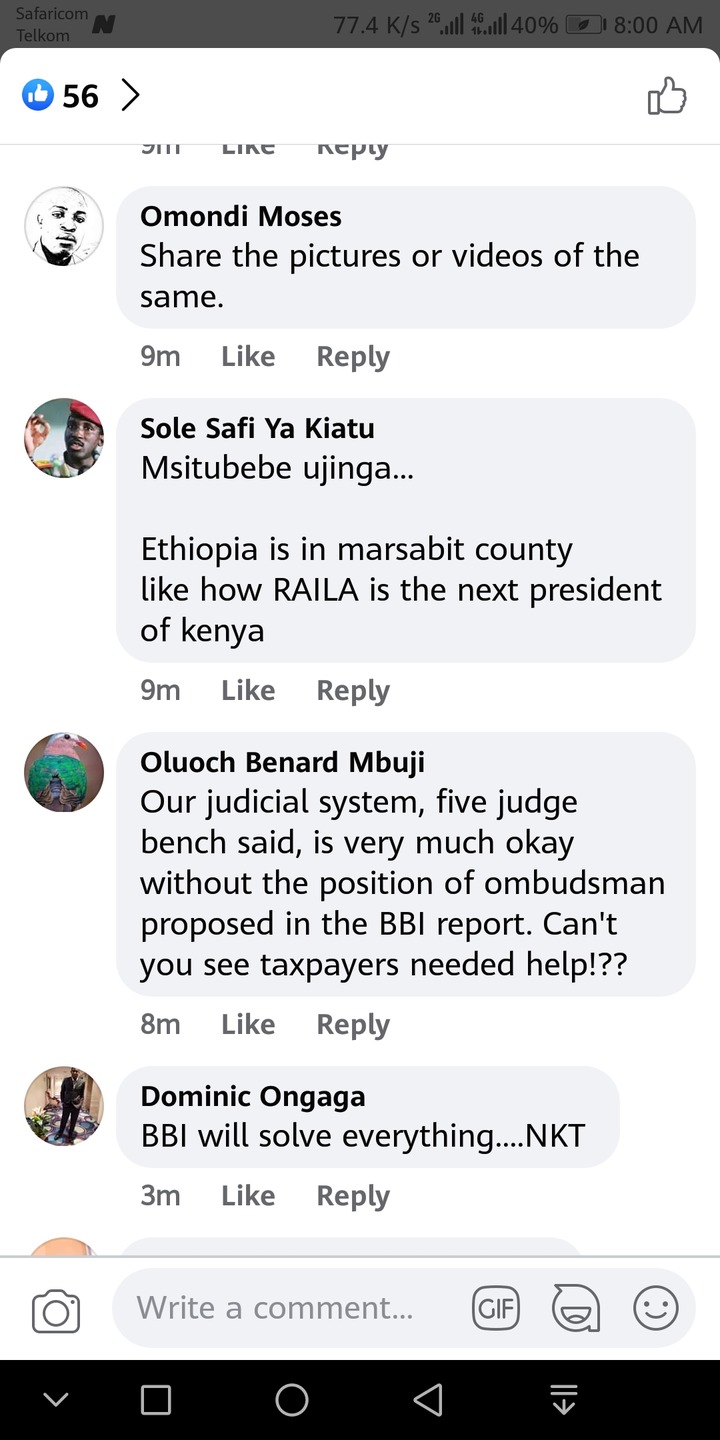 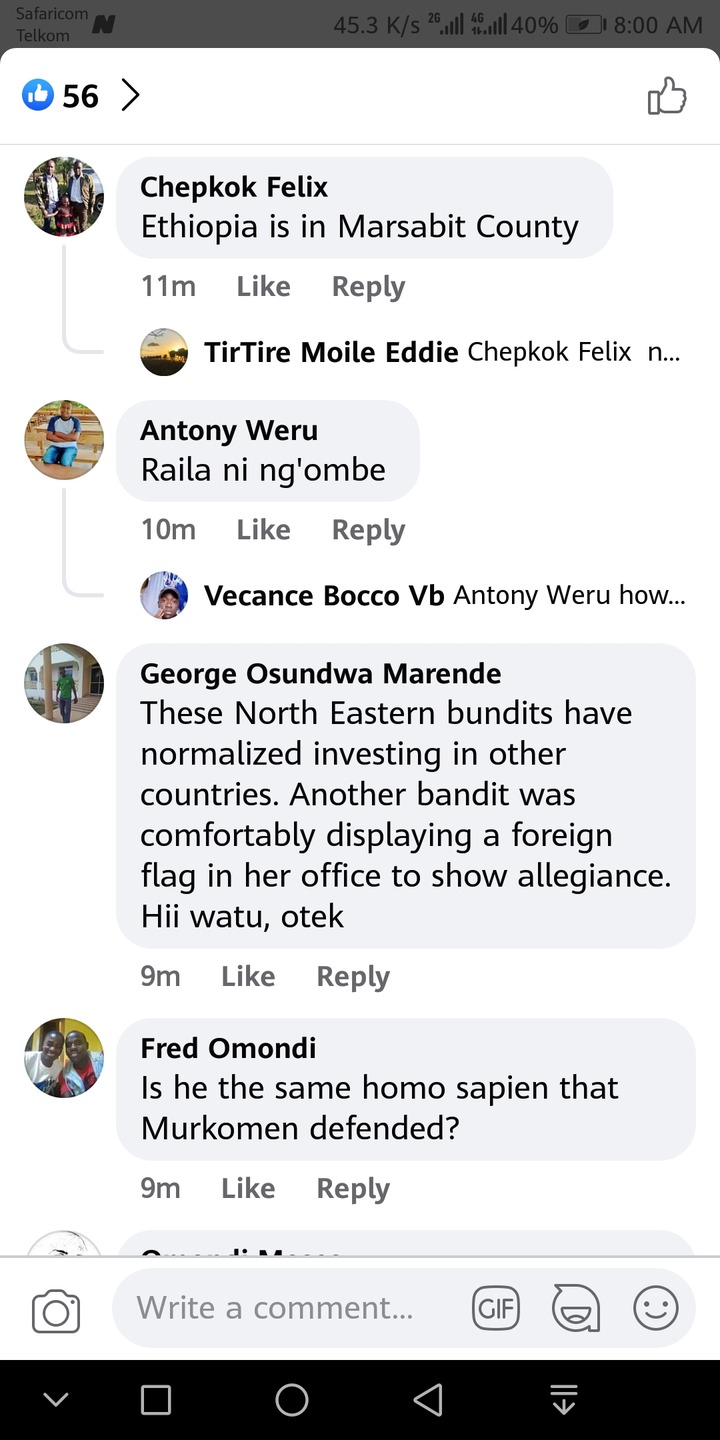