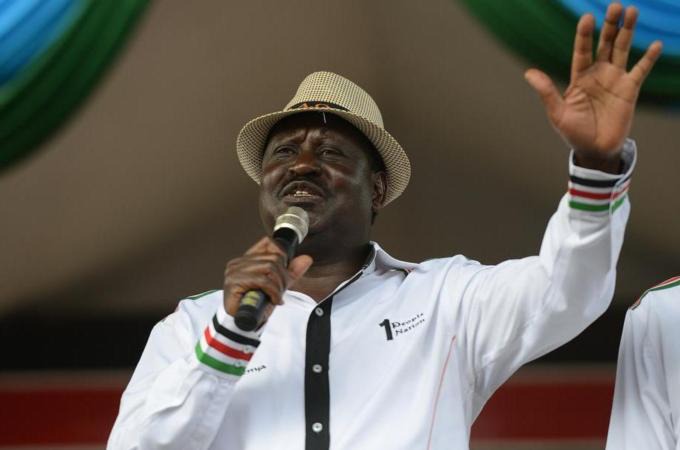 Murang'a County Senator Irungu Kang'ata has revealed touching details about the group of delegates that met former Prime Minister Raila Odinga yesterday. Irungu Kang'ata in his sentiments has outrageously confessed how the same group of delegates and rich businessmen failed during President Moi's regime in 1997. According to Kang'ata, it is the same group that will fail again ahead of the general elections in 2022. 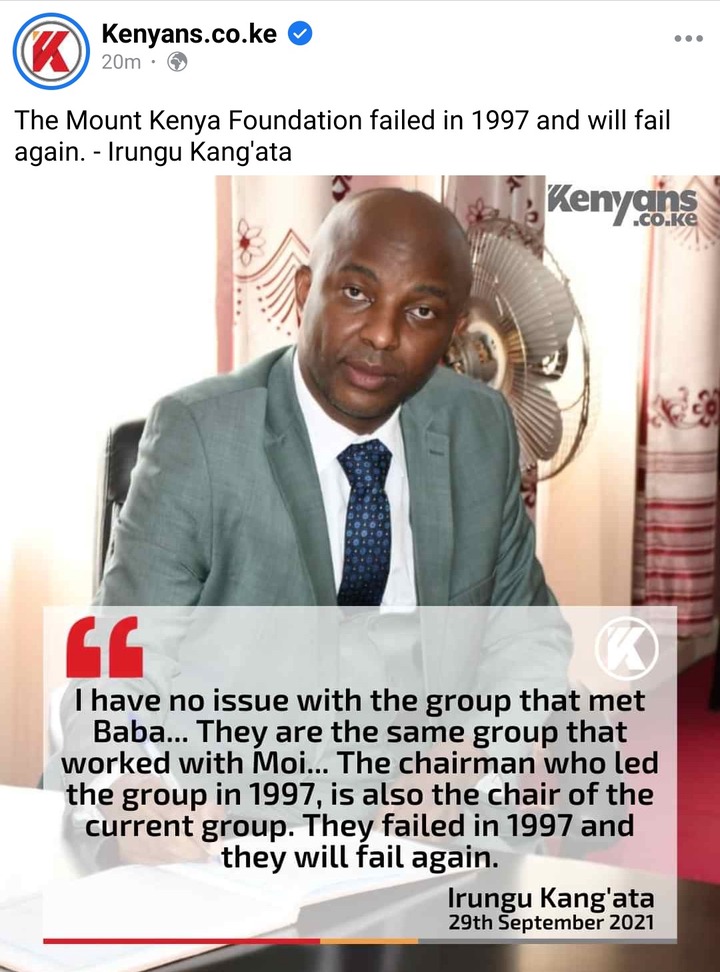 Irungu Kang'ata is well known as one of the closest allies of Deputy President William Ruto, he is among the few top Mt Kenya politicans supporting the DP for presidency in next year's general elections. However, Irungu is known to criticize the opponents severally and this time round he has decided to touch on Raila Odinga's recent meeting.

However, Kang'ata has been slammed by a section of Kenyans following his criticism over the recent meeting. According to a section of Kenyans, it is the same group of people that helped Uhuru Kenyatta and William Ruto ascend to power in 2013 and 2017.