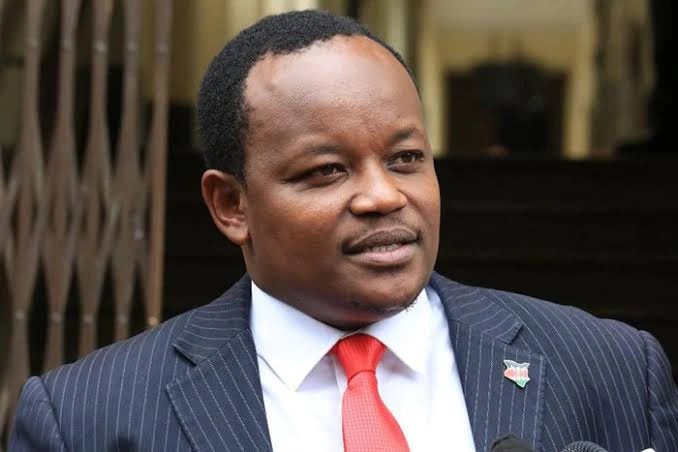 As of Wednesday night, candidates for the United Democratic Movement were close to winning a majority of the seats from the slopes of Mount Kenya in Nyeri County to the plateau of Laikipia. Allies of DP Ruto beat Amos Kimunya of Kipipiri and Kanini Kega of Kieni, two people who have been known to criticize DP Ruto.

And now, Duncan Maina of the UDA is said to be ahead of Ngunjiri Wambugu of the Jubilee party in Nyeri Town.

Kenyans don't know much about Wambugu, but he is the most vocal critic of Deputy President William Ruto.

Residents of Nyeri County, where Dr. Ruto's running mate Rigathi Gachagua lives, stuck to their tradition of not re-electing MPs who were already in office.

In Othaya, Gichuki Mugambi was chasing UDA's Wambugu Wainana. In Mukurwe-ini, John Kaguchia of the UDA was about to beat Anthony Kiai, who was already in office.

Both Kabando wa Kabando of Narc Kenya and Priscillah Nyokabi of Jubilee, who were both running for the Nyeri senatorial seat, have since admitted defeat. 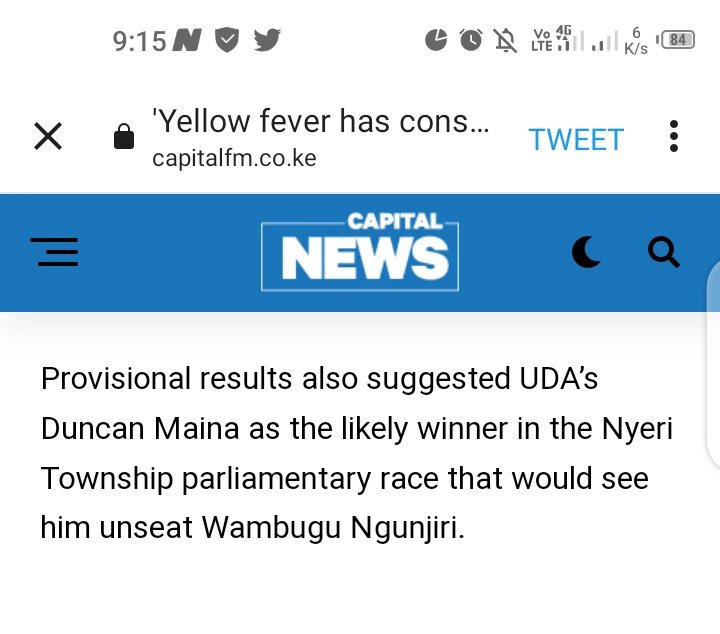 Family in Uasin Gishu Asks Govt to bring back the body of kin reportedly killed in Cairo, Egypt

Donald Kipkorir Pours Cold Water on Gachagua's Sunday Interview, Asks the DP to Get Out of the Past