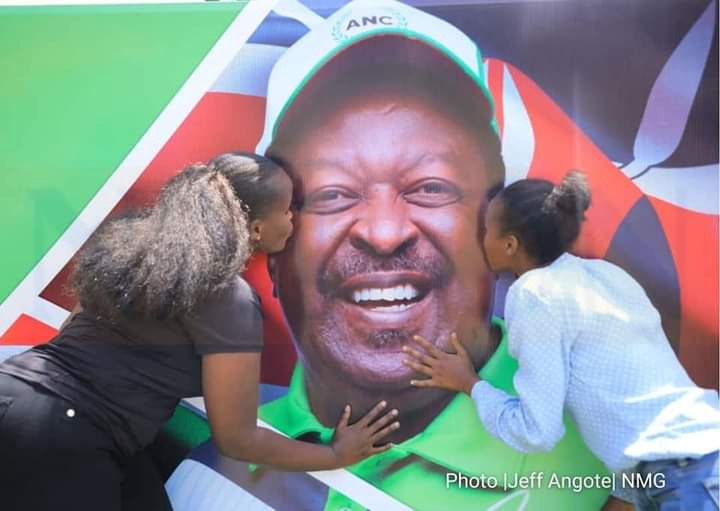 Anxiety has filled the air as the ANC party leader Musalia Mudavadi is expected to make a major announcement during his Bomas rally.

According to previous reports, the famous rally that has been dubbed as the earthquake announcement has left many guessing of the future.

Amazingly, his once closest allies the ODM leaders Raila Odinga will not be attending the rally as the party announced he was not invited.

The ANC party has announced that all the gates to the venue will be open as early as five in the morning.

A majority have been speculating that Musalia might be joining the Hustlers movement after his close ally and Kakamega senator Chleo Malala attended several Dp Ruto's meetings.

The party has been ruling out possible alliances with Musalia insisting he was going to be in the ballot.

As the general elections draw closer, so many alliances are expected to form with politicians hoping from one party to the other. 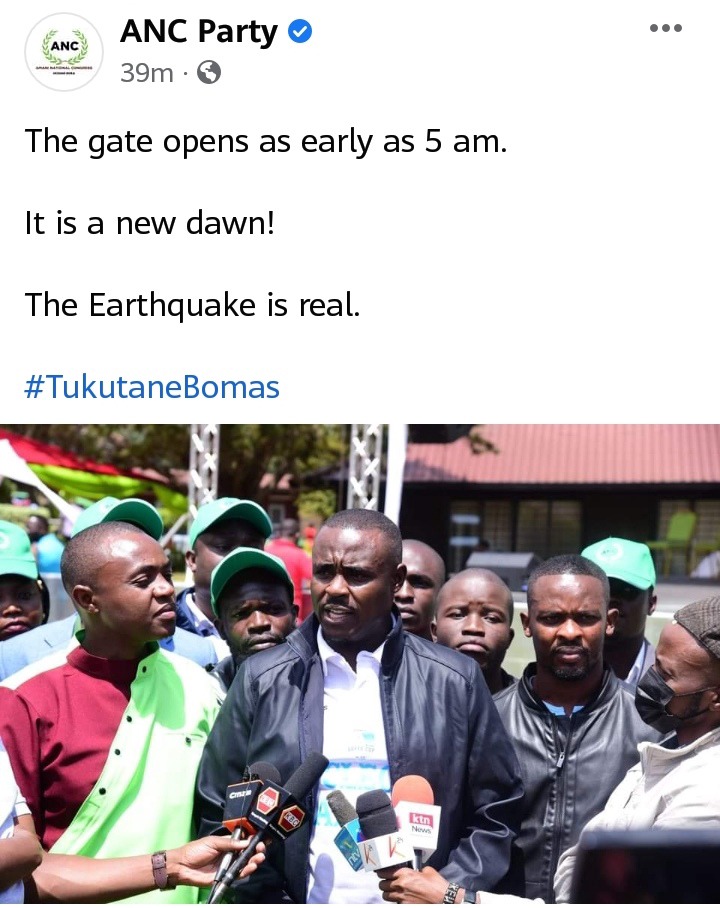 How Martha Karua was Received in Muranga