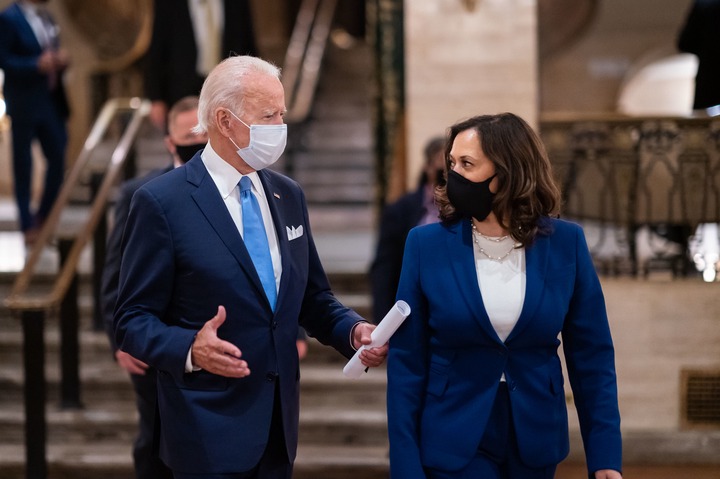 The United States of America has just been through a very competitive presidential election recently that was a historic poll where the incumbent President Donald Trump was taking on Democrat Joe Biden.

It is to be remembered that Joe Biden previously served as vice president of America under the former president Barack Obama and going into the polls, he had enjoyed considerable support from the former Illnois Senator.

The election ended with Joe Biden being elected as president while Donald Trump lost out on a chance to be re-elected for a second term in office making him among the few American presidents who failed to win re-election.

However, Donald Trump had since filed multiple lawsuits in court against the outcome of the election saying that there were widespread irregularities.

But now, CNN reports that Donald Trump through his lawyers have decided to drop lawsuits filed against Joe Biden's win in Arizona after learning that the margin of victory that Biden had was big and could not be challenged. 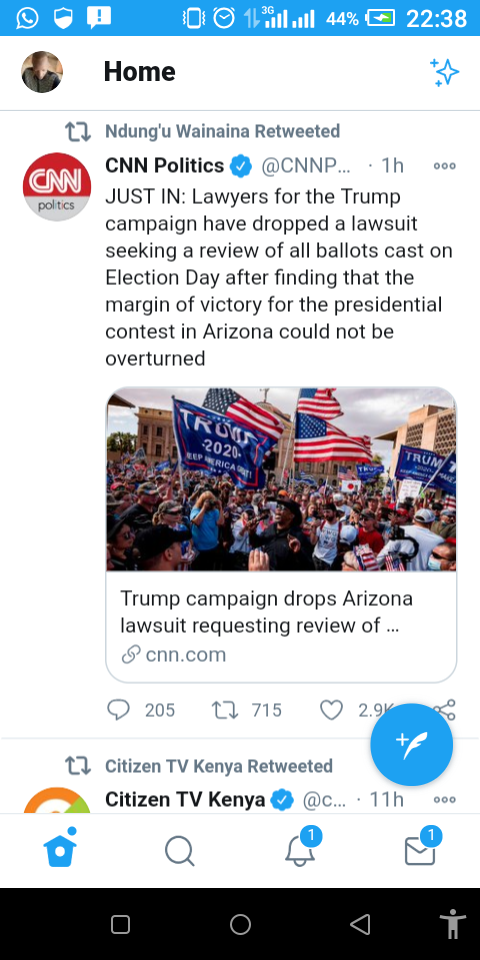 "Lawyers for the Trump campaign have dropped a lawsuit seeking a review of all ballots cast on Election Day after finding that the margin of victory for the presidential contest in Arizona could not be overturned," the report by CNN said.