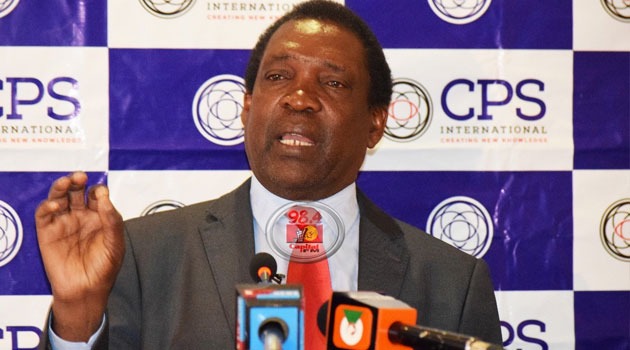 Speaking on an interview with Citizen television, Manyora said that the main essence for the BBI report and handshake were to make Raila Odinga. That's why he pushed for it so hard to make sure that his dream comes through next year.

He argued that the two (Handshake and BBI) were all political activities which were crafted to help the former Prime Minister clinch the top seat, that's why he has now embarked on his campaign journey to State House in upcoming 2022 general elections.

"BBI and handshake were meant to make Raila president nothing else. That's what the BBI was just all about it was a political agenda. That is why you see he has embarked on his campaign for presidency, after its death." He said.