From DP Ruto to Senator Malala, Kenyan Politicians Who Were Caught on Camera Crying and Why (Photos)

By Ezra-Nyakundi (self media writer) | 11 months ago

Seme Member of Parliament James Nyikal on Wednesday broke into tears when he was explaining how Kenyan doctors have been frustrated yet they are the frontline workers in the fight against Covid19 pandemic. 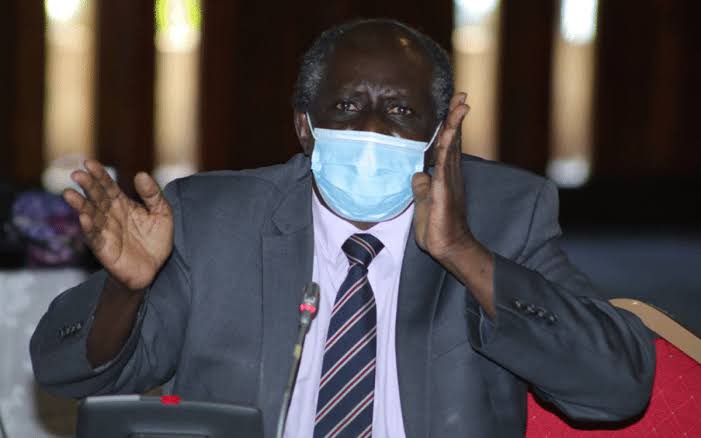 James Nyikal is not the first politician to cry on camera here are other politicians who cried in public. 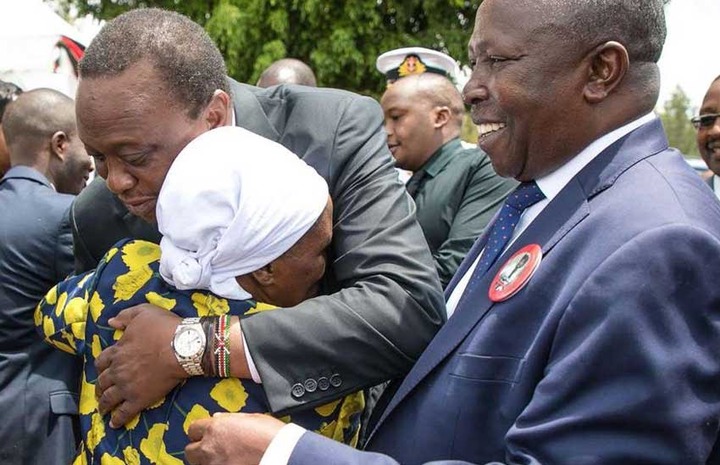 President Uhuru was caught on camera crying during the funeral of the late Kamaru when a lady known as Celina who used to sing with Kamaru was speaking to him. 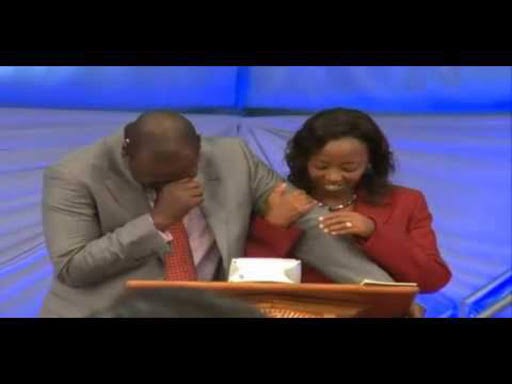 Back in 2013 after winning the presidency together with Uhuru Kenyatta, The DP broke down to tears when he was given the podium in a church to speak. his wife Rachel clutched to his shoulder comforting him. 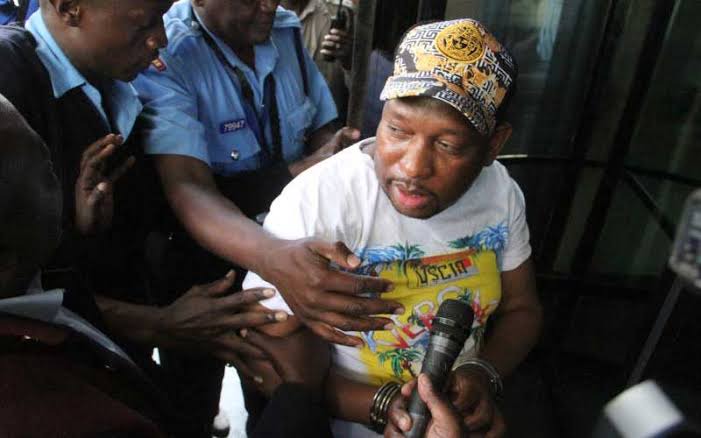 The Governor has been caught crying on camera three times, the first incident was when his daughter reportedly fell pregnant. The second incident was in 2018 when the court dismissed a petition challenging his win as Nairobi Governor. In 2019 he again cried after he was arrested in Voi over graft charges. 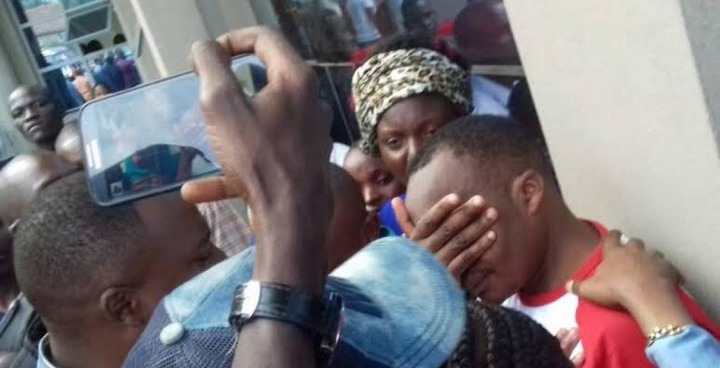 The Starehe MP fell into tears when veteran politician Maina Kamanda was declared the winner of Jubilee nominations. The Jubilee Party gave Jaguar the certificate while Maina Kamanda was nominated to Parliament. 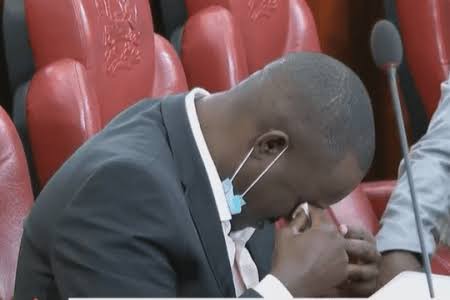 Senator Malala is another politician who cried recently. In September Malala while speaking during a joint sitting of the Senate Committees on Justice, Legal Affairs and Human Rights and the National Security, Defence and Foreign Relations he shed tears as he pleaded for extra security. He claimed snipers has been hired to finish him. 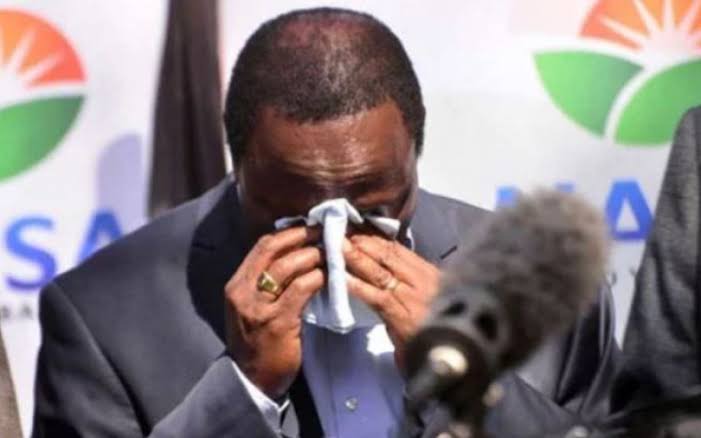 During a past press conference Kalonzo Musyoka shed tears when ODM leader Raila Odinga revealed that Kalonzo's wife was sick after getting scared over a grenade thrown into their residence.