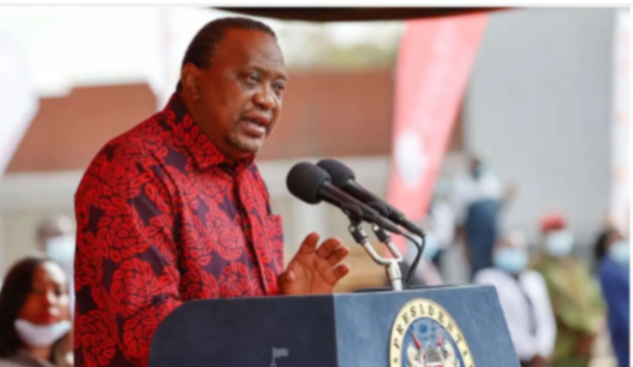 KANU Secretary General, Nick Salat, has been re-appointed as the Chairperson of Board of Agricultural Development.

Nick Salat will assume the new role immediately and serve for a period of three years. 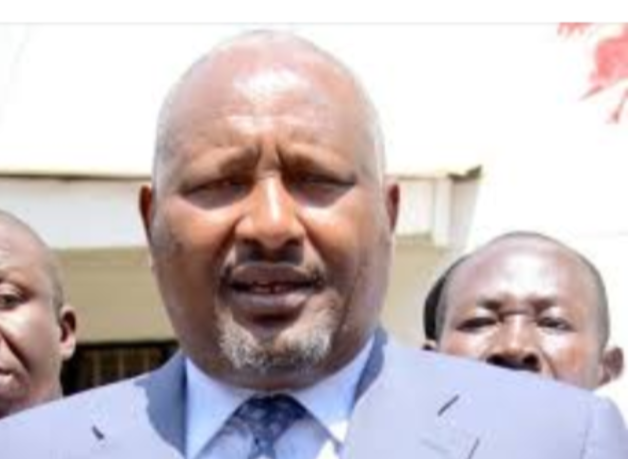 (A picture of Nick Salat)

Salat has been instrumental in sealing several coalition deals with the ruling Jubilee party and keeping KANU alive in the political battle.

The President has also apointed Carol Musyoka as the chairperson of the Board of Directors of the Kenya Deposit Insuarance Corporation (KDIC).

Musyoka will also be at the helm of corporation for a period of three years.

Andrew Musangi has also been re-appointed as the chairperson of the Public Procurement Regulatory Board.

The former Journalist Kathleen Openda has also retained her position as the chairperson of the Kenya Institute of Mass Communication Council in the latest appointments. 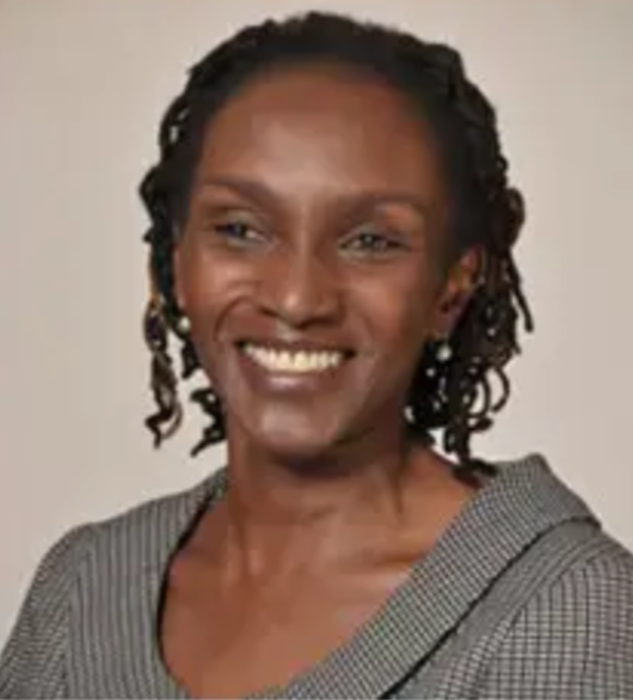 (A picture of the former journalist Kathleen Openda)