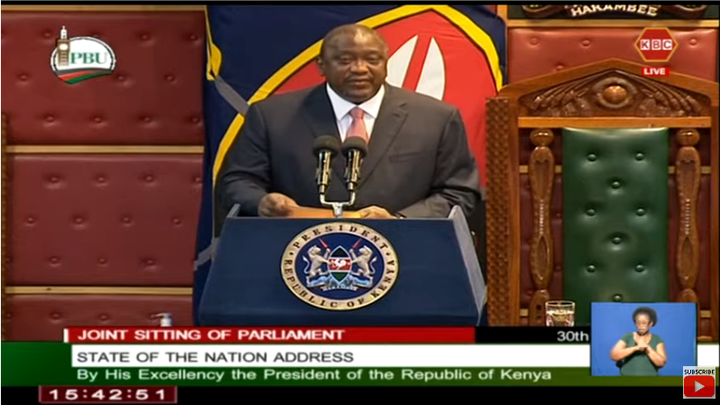 President Uhuru Kenyatta on Tuesday gave his final State of the Nation address at Parliament buildings as the President of Kenya. He stated what his government has achieved since he ascended to power in 2013. He also addressed critical issues such as the state of security as well the state of the economy since Covid 19 struck the country.

At the Parliament buildings, he was not alone, he was accompanied by other high-profile leaders such as Deputy President Dr. William Samoei Ruto and former Prime Minister Raila Amolo Odinga. 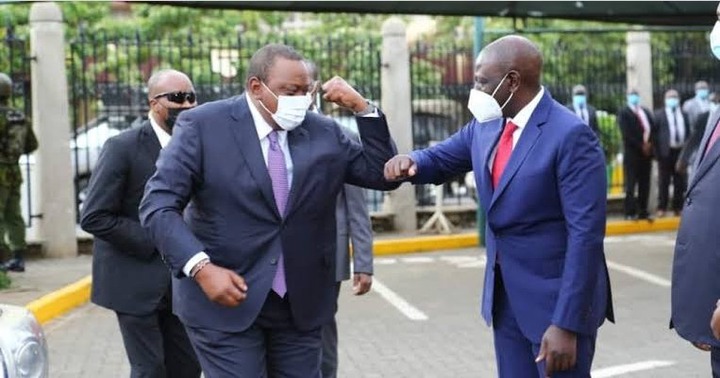 Before President Uhuru Kenyatta's arrival, Deputy President was spotted enjoying some light moments with Orange Democratic Movement party members. After he stepped out of his car, DP Ruto walked straight to the Parliament Buildings where he greeted some individuals before the arrival of President Uhuru.

He interacted with both speakers of the houses, Hon Ken Lusaka as well as Hon Justin Muturi. He later spent some minutes with Suna East Member of Parliament Hon Junet Mohammed as well as Senate Minority Leader James Orengo. 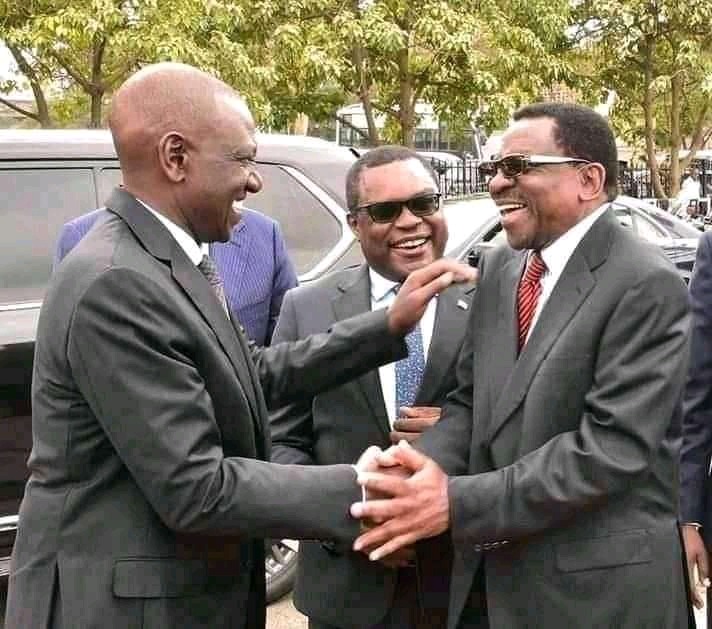 The two legislators have been fierce critics of DP Ruto in every political forum they have stood. They are Raila Odinga die-hard supporters and they have been opposing DP Ruto's presidency for a long time. The majority of Kenyans have wondered what the three have been speaking about. 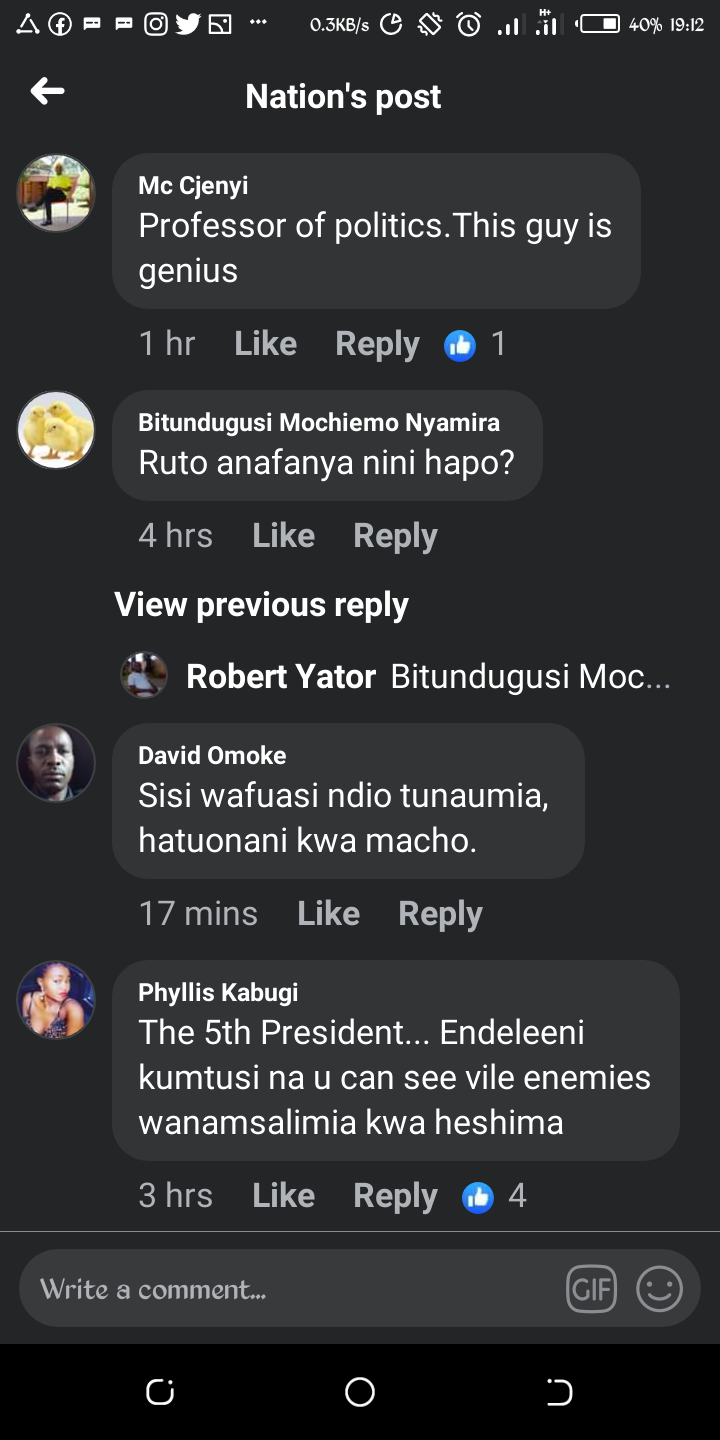 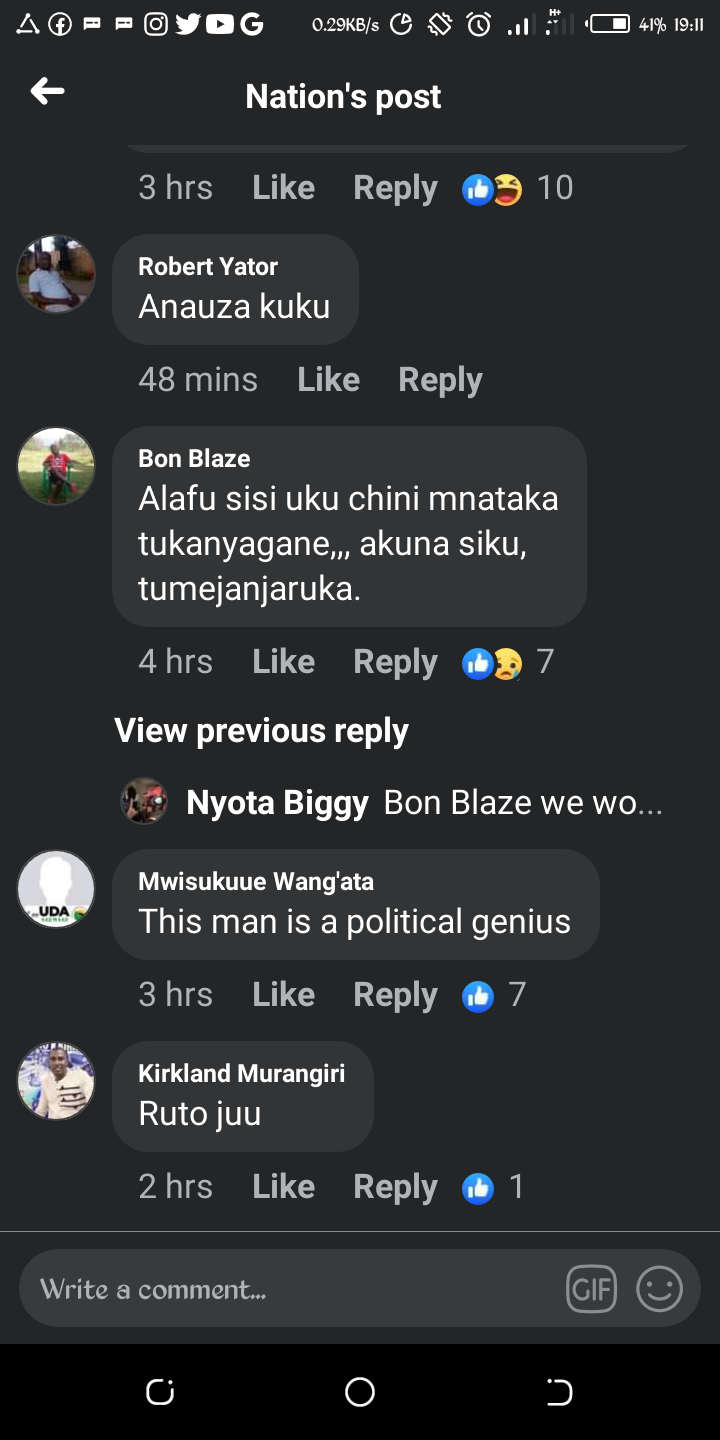 Things Tourists do in other Countries that Annoy the Residents

Malala Blasts Kalonzo, Moi Hinting What Next For the Ruto, Mudavadi Partnership (Video)