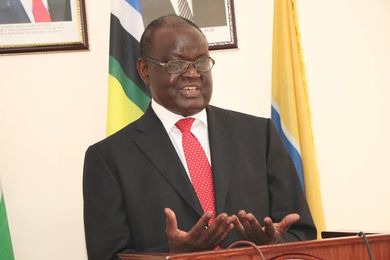 I have seen some utterances by CS Peter Munya on media saying that I have performed poorly and that I should go back to the Senate. He has also dismissed our party which we are forming. I want to tell Munya that he is the only visitor in Jerusalem who doesn’t know the things my Government has been doing in Meru for the past 4 years.

I want to challenge Munya to leave his Nairobi office and visit Meru more often to see for himself the transformation that has happened in Meru since we kicked him out of office in 2017. 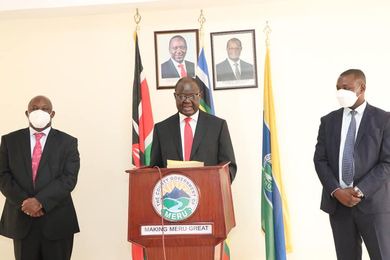 In his backyard, Muthaara Ward, we have drilled and equipped 8 boreholes since I came into office. As we speak, 8 boreholes; in Muthaara Hospital, St. Angelas Nguthiru, Kailutha, Nthuuria, Laanyiru Primary, Lailuba, Epiding and Tractor (special wards) are all functioning. In the same ward, Munya managed to drill only one borehole, Rumanthi borehole, in 5 years. We have also constructed many ECDE classrooms, markets, and opened many kilometers of road in the same ward. 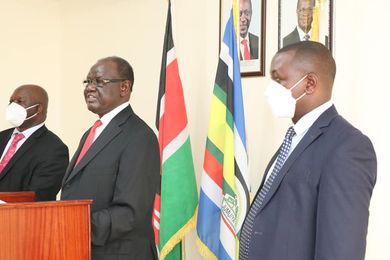 In Kiagu Ward, from where Munya made the remarks, he should have taken some time to listen to the residents who would have told him that we have drilled 3 boreholes in the ward in Kanywee primary, Gitie polytechnic and Gacuru secondary. In the same ward, we have constructed many ECDE classrooms and installed floodlights in Kwa Salesio, Makandune, Kiamuri and Makandune. Many more will be done this year.

While he was away, we have built a fully functional 10-bed capacity ICU unit, renal unit, initiated a Cancer Center and an upcoming 250-bed capacity ward block at MeTRH. We have established the revolutionary Meru Youth Service, upgraded our markets, among many other projects. On performance, Munya has no right to comment on such a topic. He is a stranger to performance, who has consistently failed in every docket he has held. 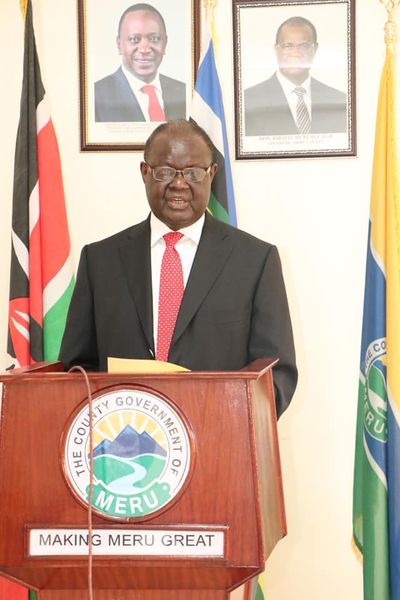 When I was Minister, my ministry of Energy was ranked the second-best ministry overall. In contrast, Munya’s Agriculture ministry was recently ranked the worst performing ministry among all ministries. He has mismanaged funds for fighting locust invasion, tea, coffee, sugar and maize. He should also not forget that the people of Meru overwhelmingly rejected him in 2017 due to poor performance.

Lastly, I want to tell Munya that he lacks the mandate to comment on matters concerning political parties. The last party which Munya won an elective position with, was the Mbus party which I had formed. He failed to win with PNU during the last elections despite being the sitting governor. Even the ruling Jubilee Party whose candidate he was campaigning for in Kiagu ward was formed by me.