By InnocentfrankTV (self media writer) | 1 month ago 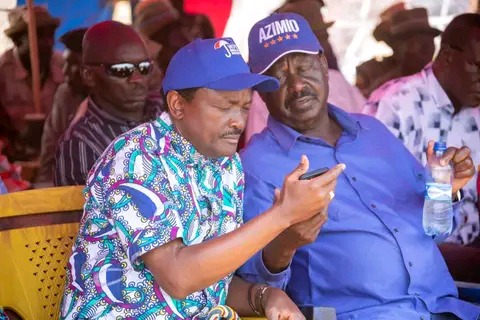 Raila claimed Chebukati denied other IEBC commissioners access to the tally "only to come up with his own figures". 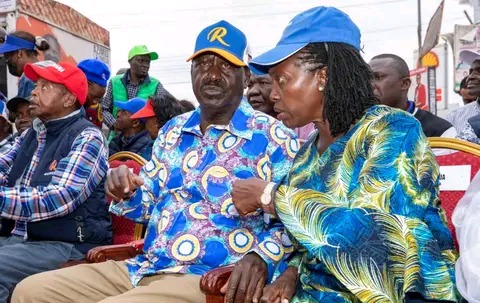 Raila Odinga: Yesterday, our budding democracy suffered a major setback, as a result, Kenya faces a grave legal and political crisis as a result of the actions of Wafula Chebukati.Raila Odinga: "We are painfully aware of the past political biases by the IEBC. What we saw yesterday was a total disregard of the Constitution and a minority of the commissioners. 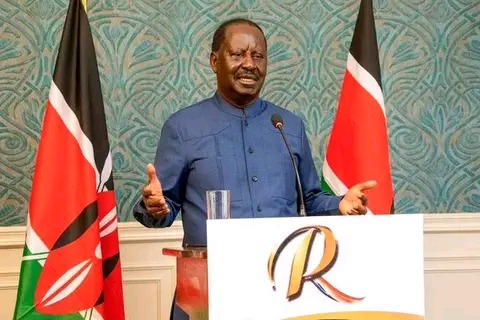 The law does does vest on the chairperson the power of a dictator."Raila Odinga: "Unless a unanimous decision is reached, a decision on any matter before the commission shall be by a majority of the members present and voting. I, Azimio la Umoja - One Kenya Coalition Party and the nation at large, were shocked that Chebukati only decided to pronounce himself on the supposed winner of the 2022 presidential election. Only him had accessed the tally of the presidential vote and suddenly appeared before the commissioners to present the figures to them."

IEBC Commissioner Justus Nyang'aya: "Chebukati promised to deal with issues raised by political parties raised on the floor of the tallying centre but he did not. Where then did those issues go in the content of the final tally of the result that he was going to mention? That is the issue that we had in the board room."

Content created and supplied by: InnocentfrankTV (via Opera News )

Mouthwatering Salary And Perks For A Leader Of Majority.

Big Blow To Motorcycle, vehicles And Matatus After Goverment And KeNHA Makes A Big Announcement.