By Kenyanhits (self media writer) | 5 days ago

President Uhuru Kenyatta comes from a royal family of the first President of Kenya. His youngest brother Muhoho Kenyatta is the last born in the family of Mama Ngina Kenyatta and holds a powerful position in the family which can only be wrestled by his mother. Muhoho Kenyatta studied at the University of Massachusetts in USA. Just like his brother, he pursued economics and political science. 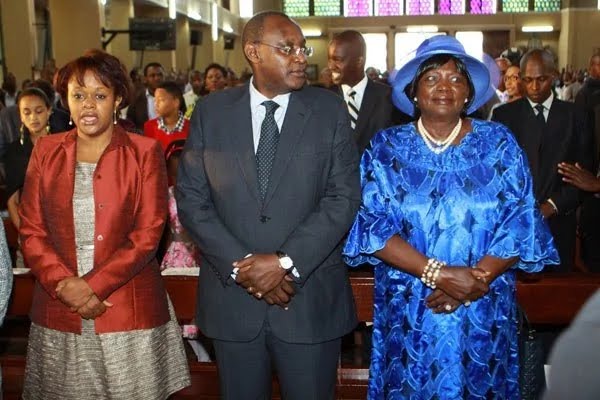 Photo: Muhoho Kenyatta, Erica Kenyatta and Mama Ngina Kenyatta during a past function.

Her siblings are Catherine Wambui(1952), Uhuru Kenyatta(1961), Nyokabi Muthama(1963) and he was born in 1964. He is never interested in vying for any political seat and insiders say that he has dedicated his time to manage family assets. Muhoho is the engine behind Brookside Dairies, Commercial Bank of Kenya where he serves as deputy chairman, and Heritage Africa Hotels. 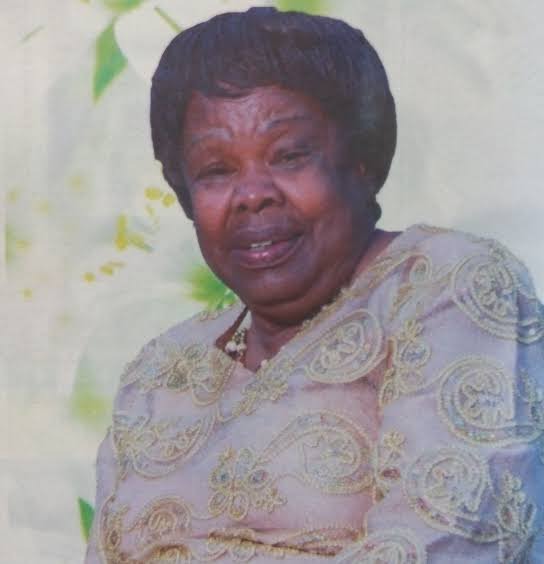 Photo: Mother of Erica Kenyatta who hailed from Jamaica

Muhoho is married and blessed with three children, two daughters and one son. Those who have worked in their companies says that Muhoho is a hardworking man who sleeps past 10pm and wakes up very early. Muhoho Kenyatta attended a memorial service for the late Jaramogi Oginga Odinga in Bondo and said that he believes in development. 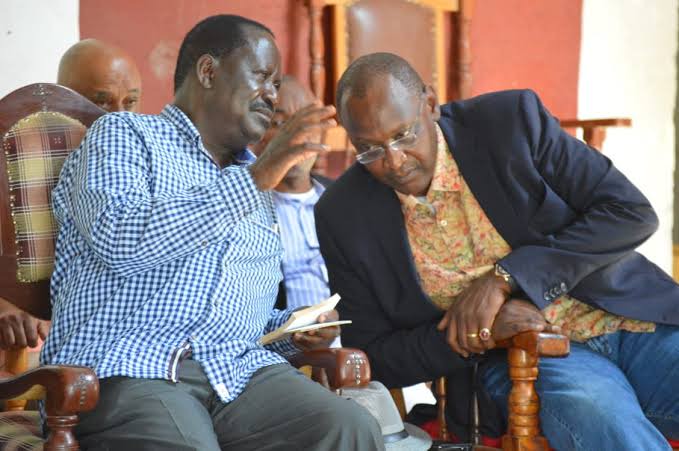 Photos Of Muhoho and Uhuru Kenyatta when they were young 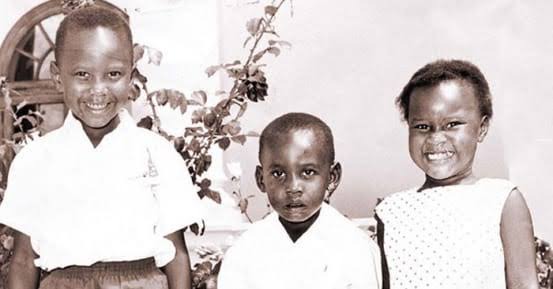 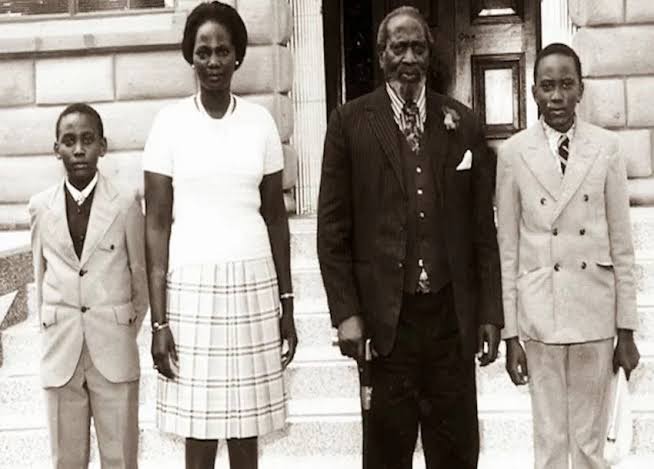 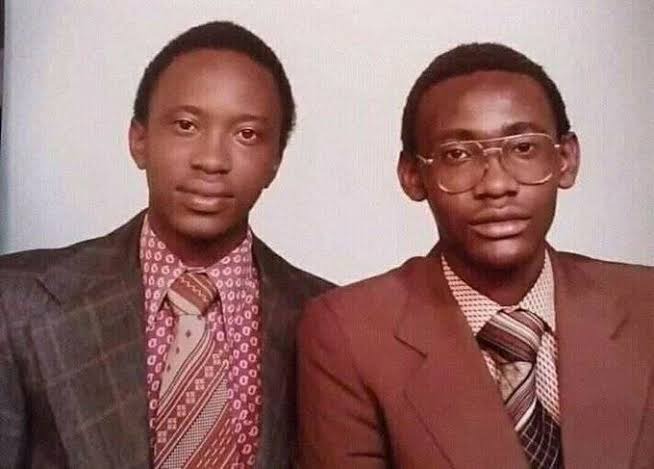 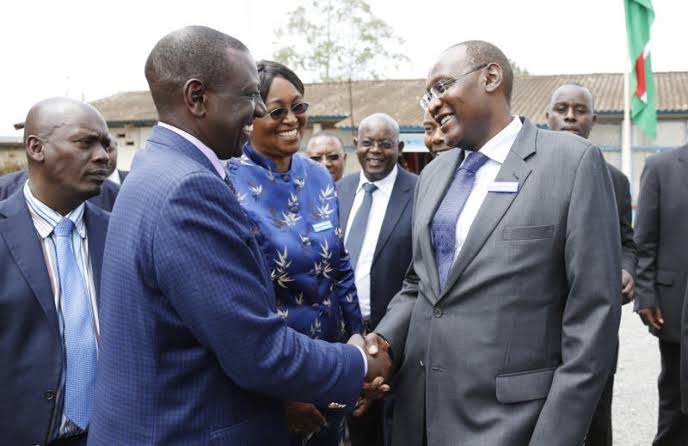 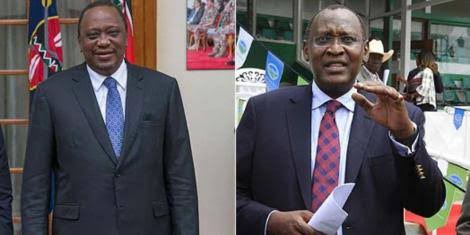 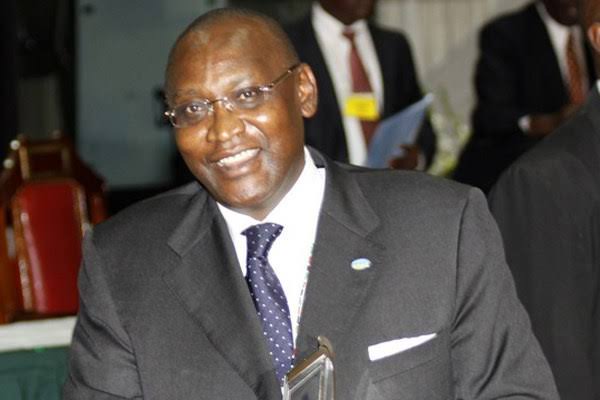 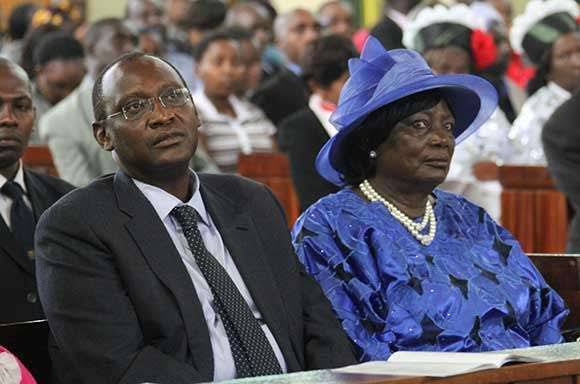 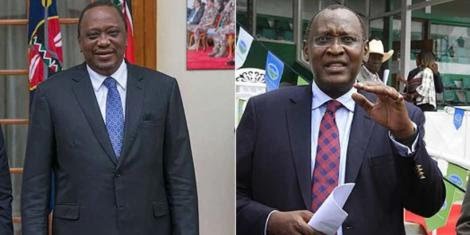 Raila And Uhuru Set To Visit Mt Kenya Region Together