Homabay police officers are currently investigating an incident in which followers of two Orange Democratic Movement parties allegedly battled over the two politicians, resulting in several individuals being hospitalized. 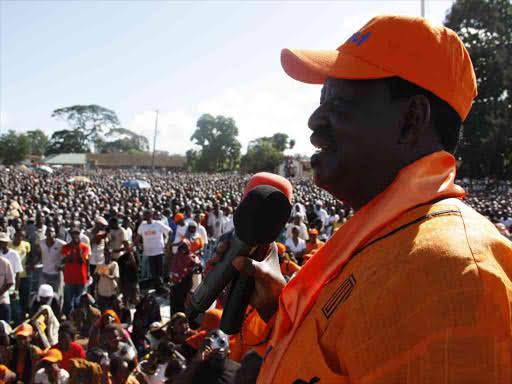 According to allegations from a trustworthy source of information, one Honorable Wanga allegedly accused Honorable Kidero of disrespecting her, and their followers intervened in the middle of the exchange of words.

This was followed by a dramatic sequence in which a misunderstanding turned violent, injuring several people. In response to this, police investigators investigating the event have stated that they are presently looking for the perpetrators. 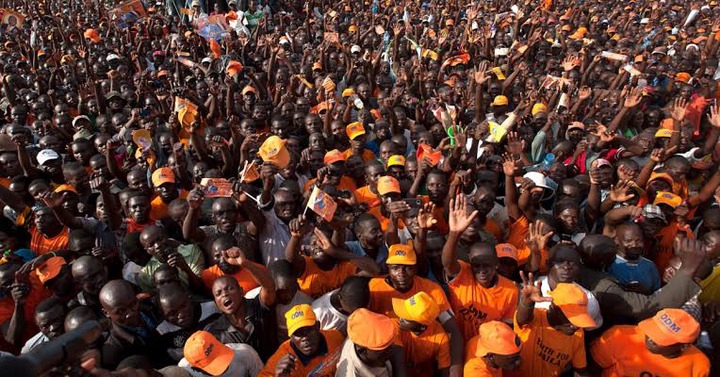 Kenyans who took to their various social media accounts to voice their ideas and suggestions in response to the tragedy have urged on the Inspector General of Police and the Director of Criminal Investigations to undertake an inquiry in order to uncover the perpetrators. 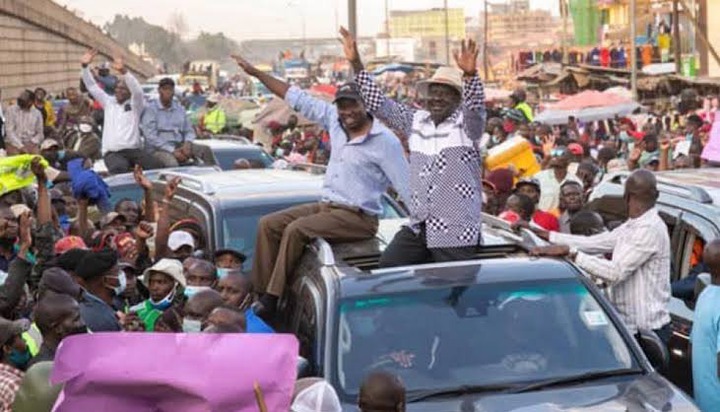 Most Kenyans, according to sources, believe it is sad that the government has done little to address the rising number of attacks at various rallies despite the fact that the country is approaching general elections. 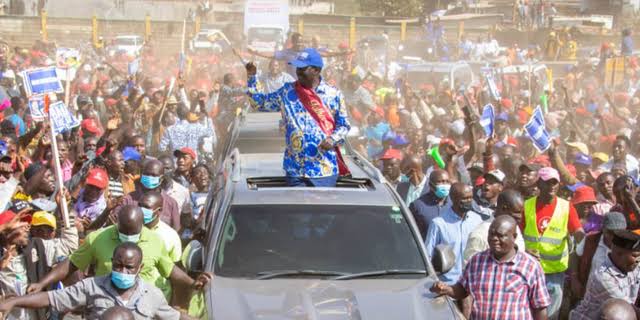 This is happening at a time when Kenya's former prime minister and leader of the Orange Democratic Movement, Raila Odinga, has urged Kenyans to remain peaceful during the upcoming general elections. 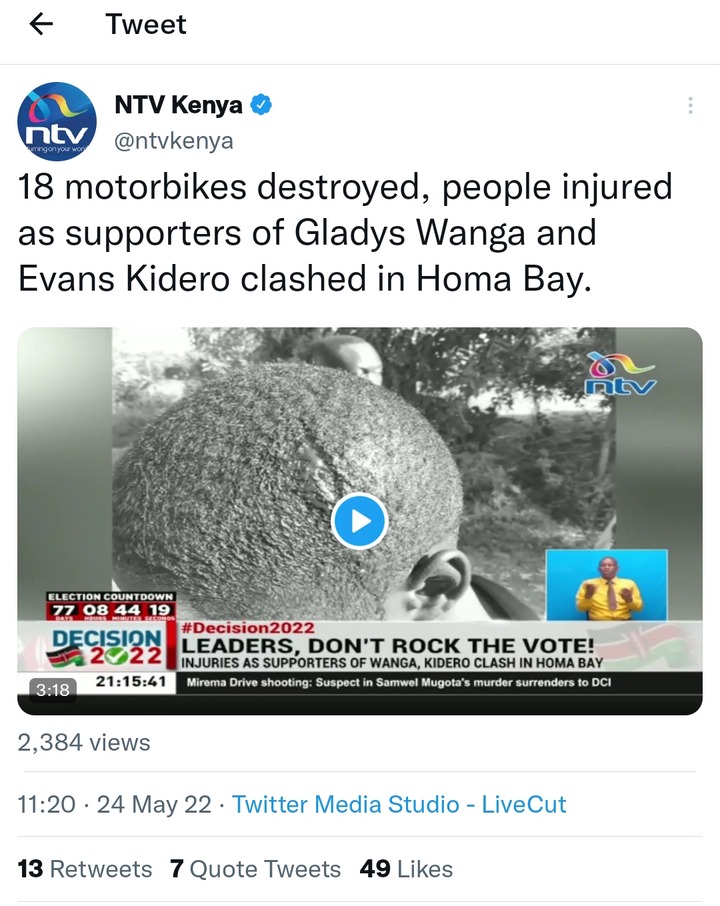 Jubilation At Etihad As 2 Stars Are Set To Be Announced As New Man City Players, Latest On Cucurella