Analysing The Machakos By-Elections-Kamba Unity, The Future Of UDA and That Of Sacred Coalition

By NewInKenya (self media writer) | 1 year ago 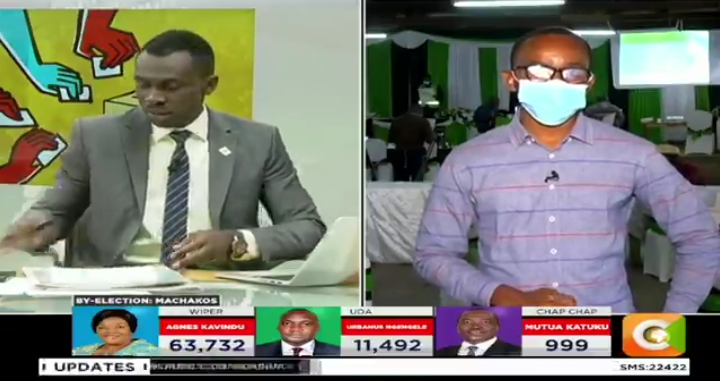 It is almost 14 hours since the polling stations were closed, tallying is ongoing and it is clear the Wiper party candidate Agnes's Kavindu will emerge victorious, UDA party candidate Urbanus Ngelele will come second but with a very huge difference. 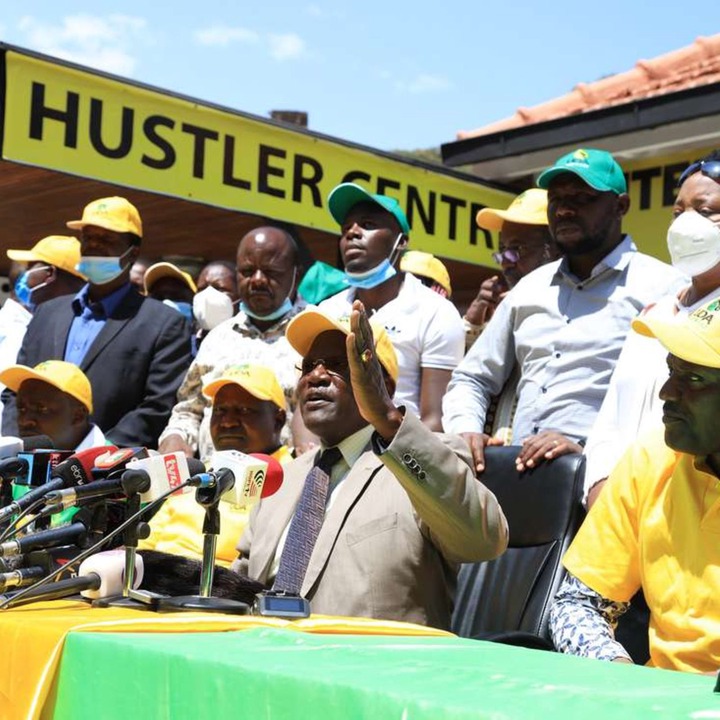 Well, what does the results from this by-election will mean?, first let's talk of the voters turnout. IEBC reported a very lower turnout at almost 20%, this means, a county with over 600,000 voters only 120,000 voters voted. What could lead to this?, in as much as we always believe that by-elections are characterized by low voters turnout, the Machakos case was too much, this would be as a result of the CCM party withdrawing from the race. 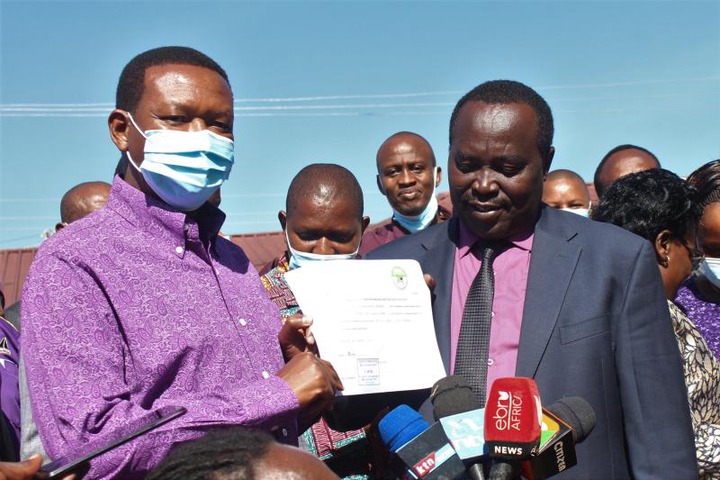 The CCM candidate had a huge following in the region, by withdrawing, most of his supporters got demoralised this resulted to a lower voter turnout, it means that Dr. Alfred Mutua even after withdrawing his candidate from the race, could not persuade them to vote for the Wiper Candidate who was his favourite candidate. A sign that Kamba Unity is still a dream.

It seems Mutua withdrew from the race forcefully after the state mounted pressure on him, it was not out of goodwill, it was not for the unity of Kamba people. 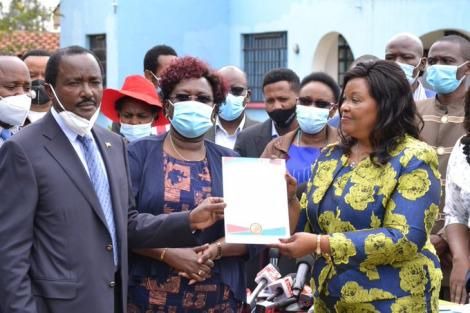 This election can never be used for determining the future of Kambaland politics, the percentage here is quite low, Kalonzo should not even claim that he has stamped his authority in the Kambaland. For one, a candidate withdrew from the race in his favor, a whole team of 4 top national Politicians, Kalonzo, Mudavadi, Wetangula and Gideon Moi, was not able to convince atleast 60% voters to turnout and vote for their candidate!, The Sacred Coalition has got a long way to go 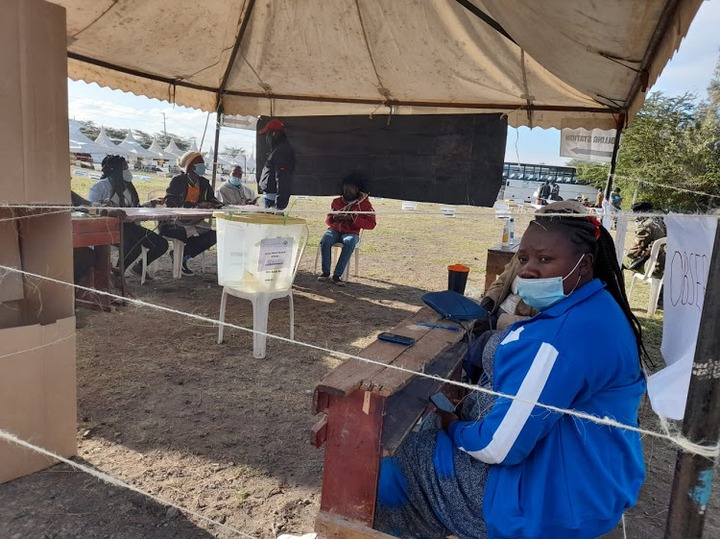 For the young UDA, according to me the performance is commendable.Reasons, UDA did not aggressively campaign in Machakos county as they did in other past by-elections but they still managed to get what they have gotten, All the top politicians and their parties United against the young UDA, the party has a brighter future. Machakos is Never a UDA stronghold despite the chairman coming from the region, for an outsider party to gather courage and attack an opponent in its own backyard and still manages to get some votes, it's commendable. So UDA emerges a winner from this election. 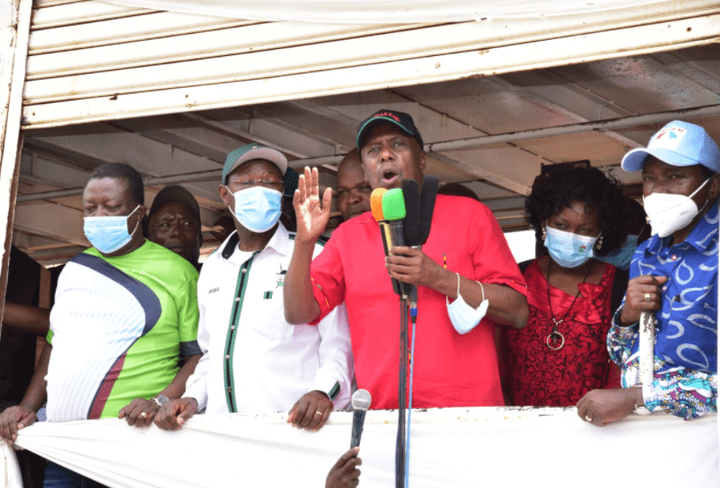