By Phenomenalnews | self meida writer
Published 1 months ago - 0 views 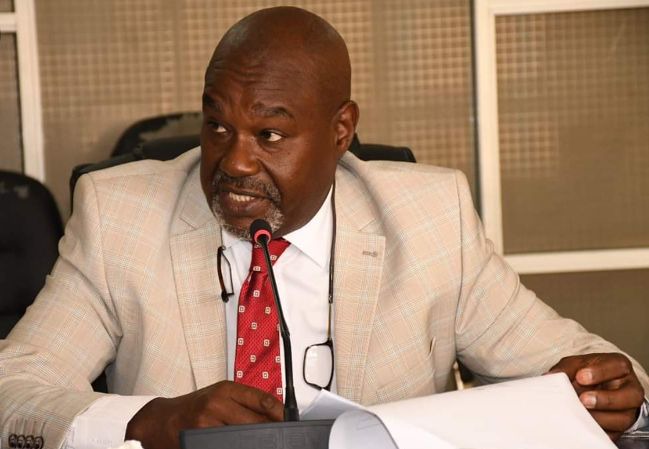 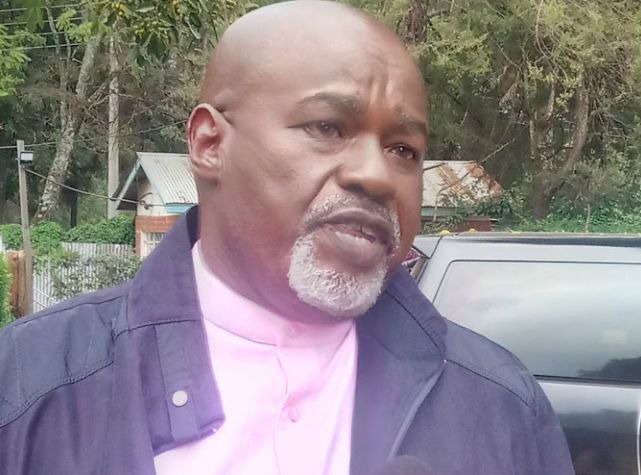 The decision was arrived at after a meeting was held at the party's headquarters with the party's committee. Raphael Tuju said in a statement that the party exercised its mandate under article 7(2) of the Jubilee constitution to remove Kositany from his position. The Soy member of parliament was replaced by Charangany legislator Joshua Kutuny. 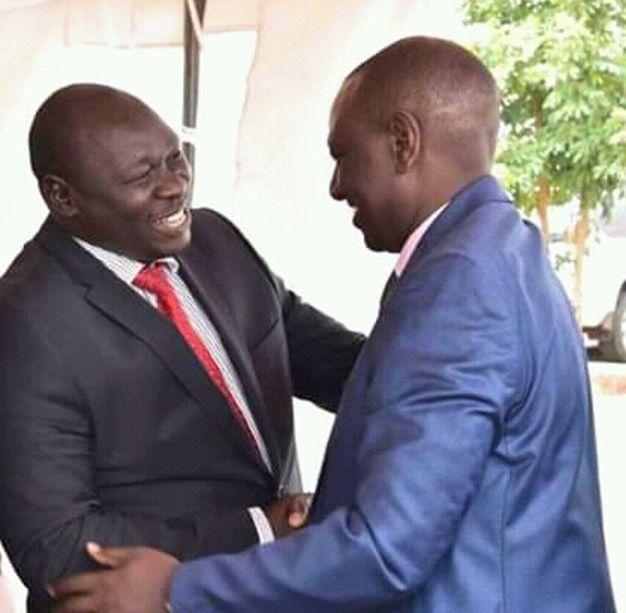 Kositany troubles with Jubilee began days after Jubilee vice chair David Murathe warned the Soy member of parliament and DP Ruto of an eviction party. This was as a result of the two alleged of insubordinating president Uhuru Kenyatta. 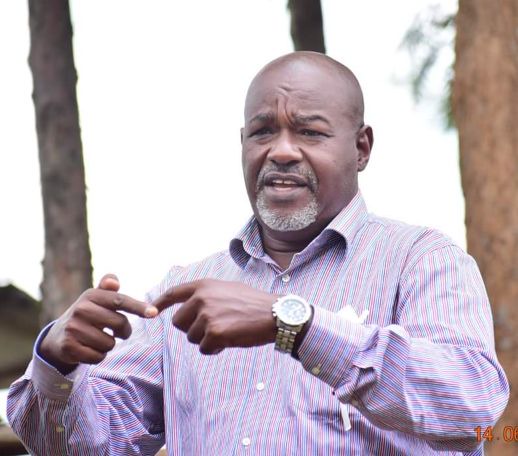 However, Kositany reacted to Murathe's sentiments claiming that Jubilee had turned into undemocratic party and that he was not going to appeal the decision to evict him. "This has just confirmed my worst fears of how undemocratic the Jubilee party has become. Actually I won't appeal that decision. I don't want to be like a tick hanging on a carcass." Said Kositany. The members of Jubilee party allied to William Ruto are being attacked and cornered in an attempt to stop Ruto from his quest to the top seat come 2022.

Content created and supplied by: Phenomenalnews (via Opera News )

Caleb Kositany Jubilee Kositany Raphael Tuju Soy
Opera News is a free to use platform and the views and opinions expressed herein are solely those of the author and do not represent, reflect or express the views of Opera News. Any/all written content and images displayed are provided by the blogger/author, appear herein as submitted by the blogger/author and are unedited by Opera News. Opera News does not consent to nor does it condone the posting of any content that violates the rights (including the copyrights) of any third party, nor content that may malign, inter alia, any religion, ethnic group, organization, gender, company, or individual. Opera News furthermore does not condone the use of our platform for the purposes encouraging/endorsing hate speech, violation of human rights and/or utterances of a defamatory nature. If the content contained herein violates any of your rights, including those of copyright, and/or violates any the above mentioned factors, you are requested to immediately notify us using via the following email address operanews-external(at)opera.com and/or report the article using the available reporting functionality built into our Platform 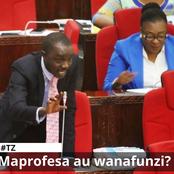 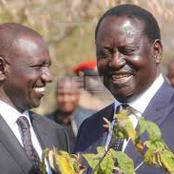 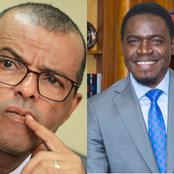 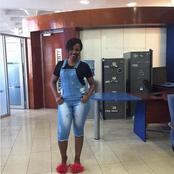 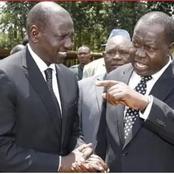 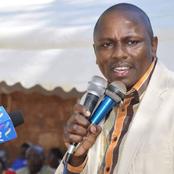 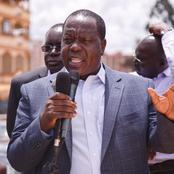 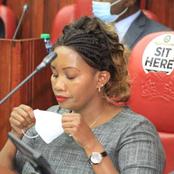 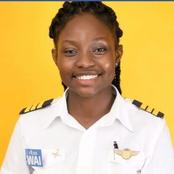 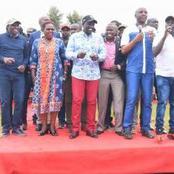