Too Big to Fit in? Son of the Popular Yusuf Haji Makes First Public Political Appearance

By Joylnjay (self media writer) | 21 days ago 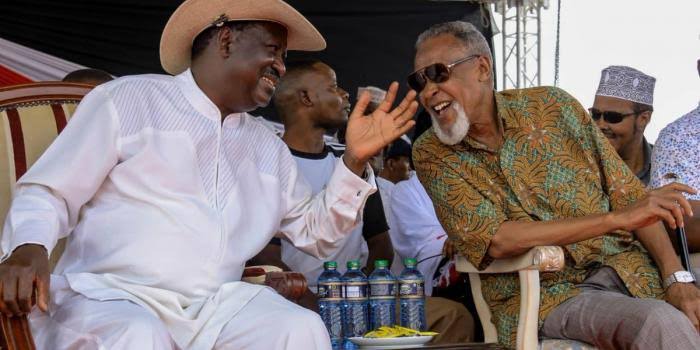 After winning the uncontested Garissa senatorial seat after the death of his father, Abdulkadir Haji was expected to fill the gap left by his father the popular Yusuf Haji. This seems not to be the case, little is known or seen from Abdulkadir. Yusuf Haji was always at the forefront of national politics. Having played a critical role in BBI, he was the leader North Eastern Kenya looked up to.

Abdulkadir for the first time after he was sworn in on April 2021 made a political public appearance during the much-hyped function of the KANU delegation at the Bomas grounds. The shoes left by his father look too big for the Westgate terror attack hero. 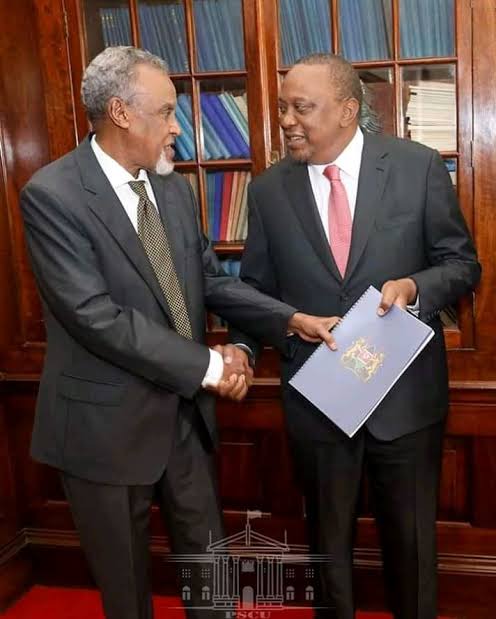 Even on the senate chambers, Haji is not a popular name, unlike his father who was always looked upon to guide the house on matters of peace, ethics, and all that touched the lives of North-Eastern people.

The 46-year-old admits that fitting his father's shoes was an uphill task and despite many expected him to do so, it was difficult. “Some people expect me to fill the shoes of my father, but it is not an easy task,” he said. 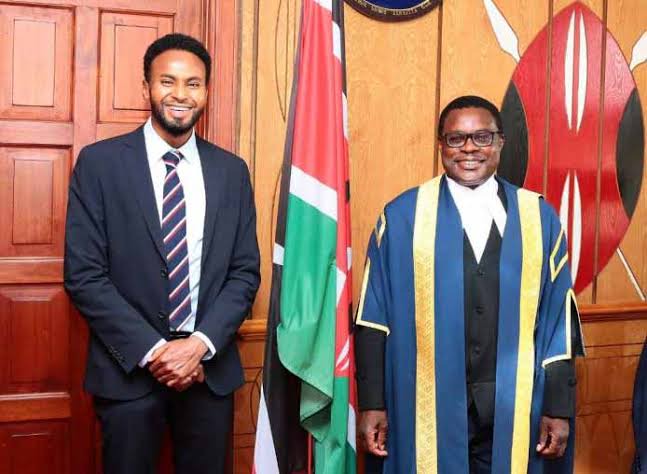 North Eastern popular leader now after the exit of Haji is Aden Duale. He is always at the negotiating table, despite not agreeing with the president, he always is at the top voice fighting for the rights of his community.

Yusuf Haji died on February 15th aged 88 years at the Aga Khan hospital Nairobi where he was undergoing treatment after slipping in his bathroom. He was flown out for further treatment and flown back months later. 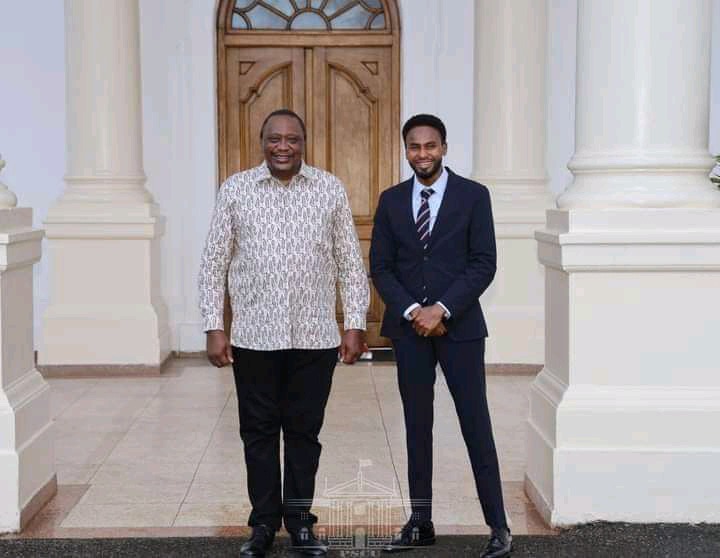 Haji was an active national figure who for almost all his life played a role in national matters. Before his death, he was the chair of the Building Bridges initiative formed after the handshake. Despite failing, he traversed the country hearing the causes of post-election violence. He served as a DO in his early ages and rose to be the most powerful provincial commissioner in Kenya before joining active politics in 1998 until his death.