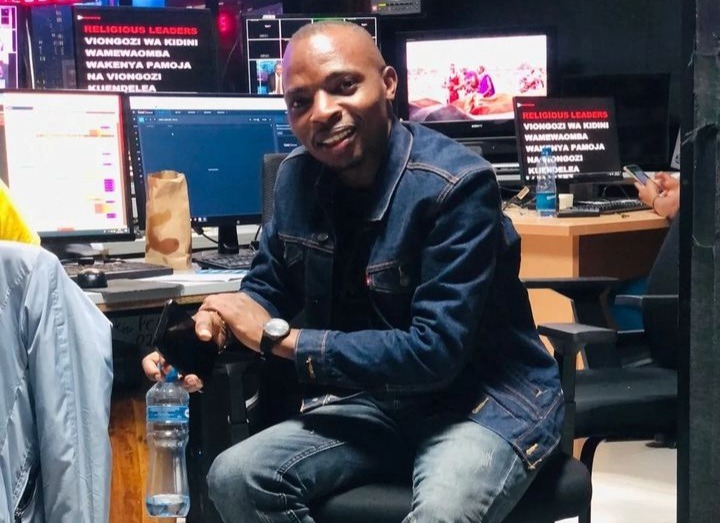 The big news of his promotion was infact disclosed by his fellow Swahili journalist at the station Fridah Mwaka, who revealed that from now onwards the hunk will be her boss.

In her post on her Instagram account, she further disclosed that his new role will be the Acting Head of Swahili, from him previously being just an anchor. 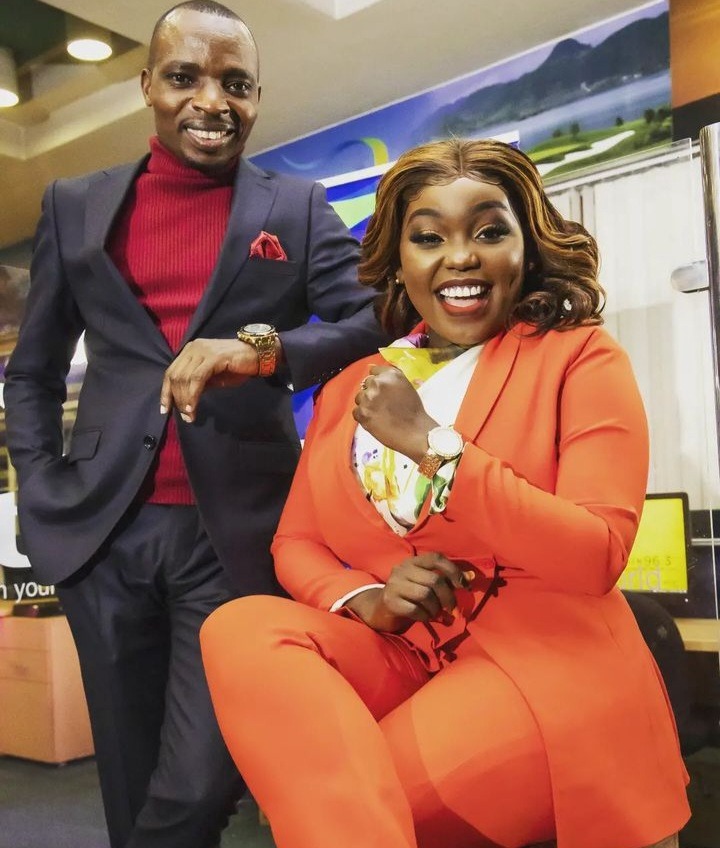 She further penned him a congratulatory message on the promotion.

Lofty Matambo actually now takes the role of Salim Swaleh, who was the Swahili Managing Editor at NTV before leaving the station. 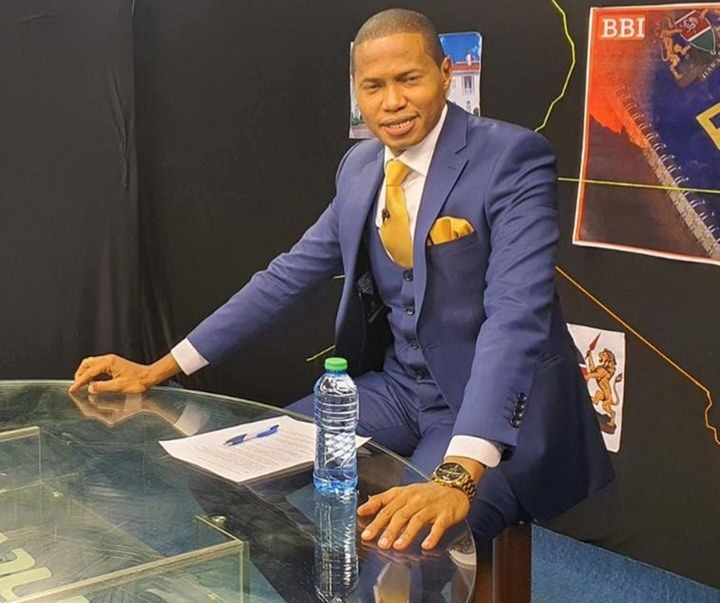 The latter left the station just few weeks ago after landing a job at Nakuru County Government, and he is the ICT, e-Government and Public Communication chief officer.

A previous post by NTV also shows that Salim Swaleh was the Head of Swahili before he left the station. 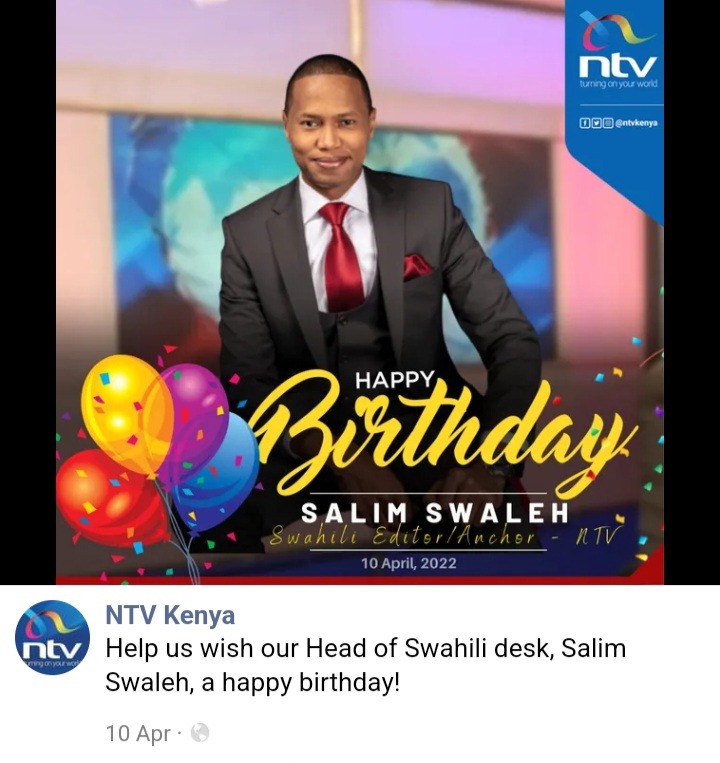 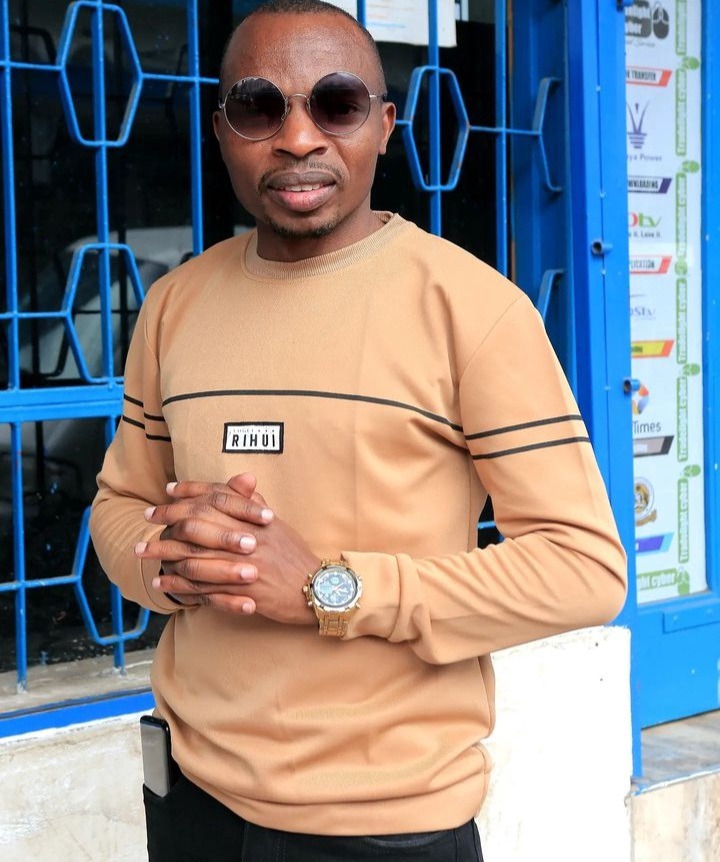 The hunk called it quits with the station on April 18, 2021, and this was after being a journalist there for seven and a half years.

He actually made his debut at NTV with Fridah Mwaka, whom he had also worked together with as Swahili news anchors at KTN. 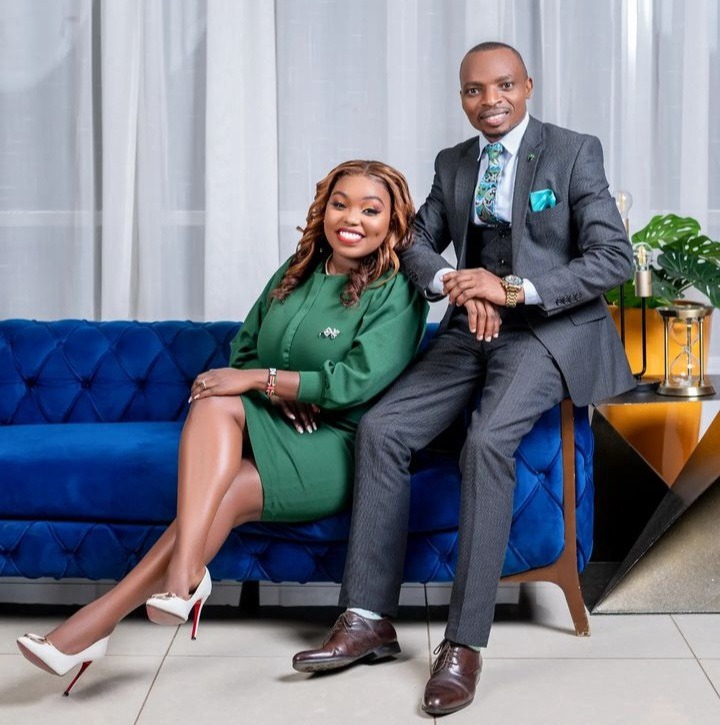 The ravishing queen however left the Mombasa Road-based TV station in March 2021, and this was after working there for three years.