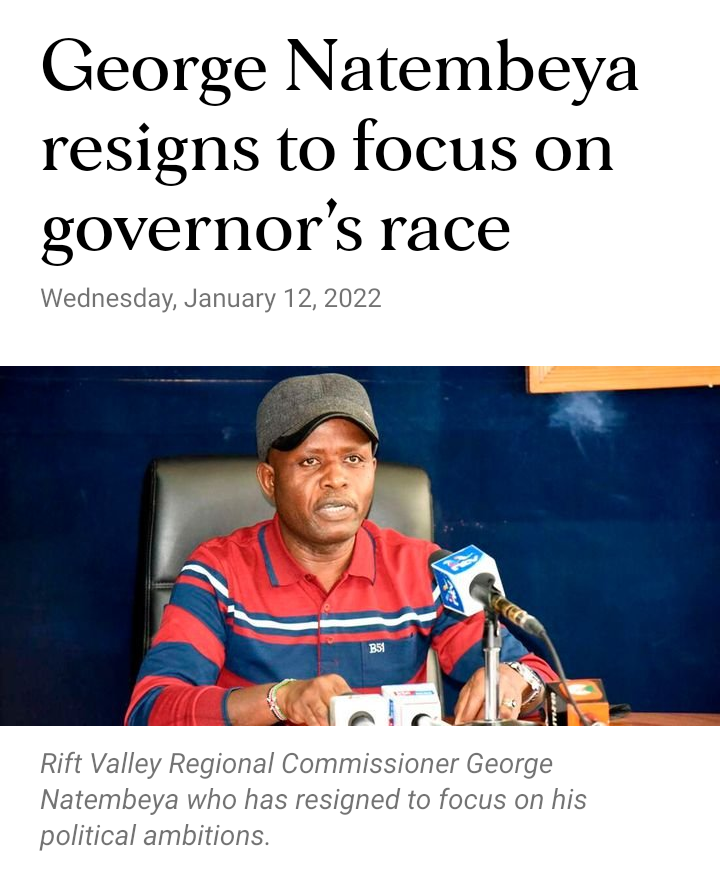 George Natembeya, says that he brought change in Murang'a after dealing with the illicit brew while he was serving as the Murang'a District Commissioner. George Natembeya on Wednesday declared his resignation from office. George Natembeya states that he is proud of his work in the region. In addition he claims women in the area are now happy as several have become pregnant and their men returned home.

The immediate Rift Valley administrator accredited his work principles to John Michuki, the former Internal Security Minister. He claims to have learned a lot at the time he worked as his personal assistant. “Alikuwa mtu very particular, disciplined na aliweka masuala ya wananchi mbele, mambo mengi ambayo nilijifunza kutoka kwake yamenisaidia hadi sasa,” he quoted proudly. George Natembeya has been promoted from different positions to his current job. He has surrendered his public service office with aspirations for gubernatorial position in Uasin Gishu. 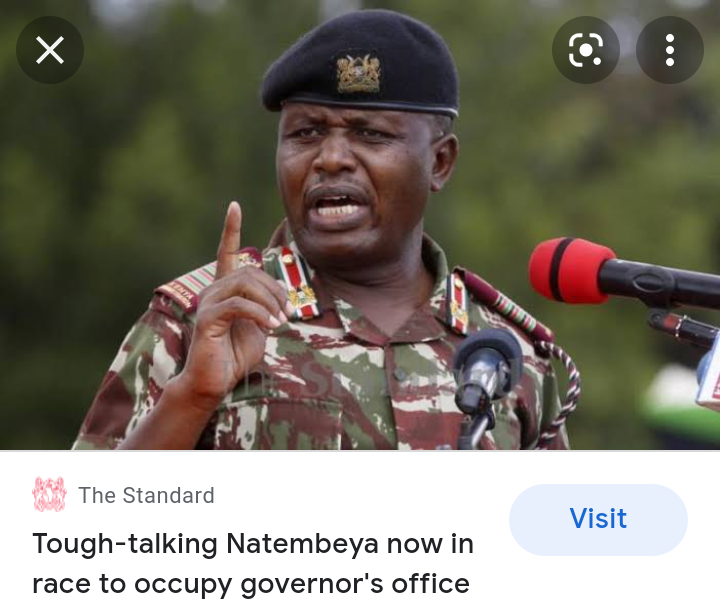 REVEALED: This Is What Will Happen The Moment Kalonzo Comes Back to Azimio, Details Alleged

I Started My Business With 1000 Kenyan shillings Only